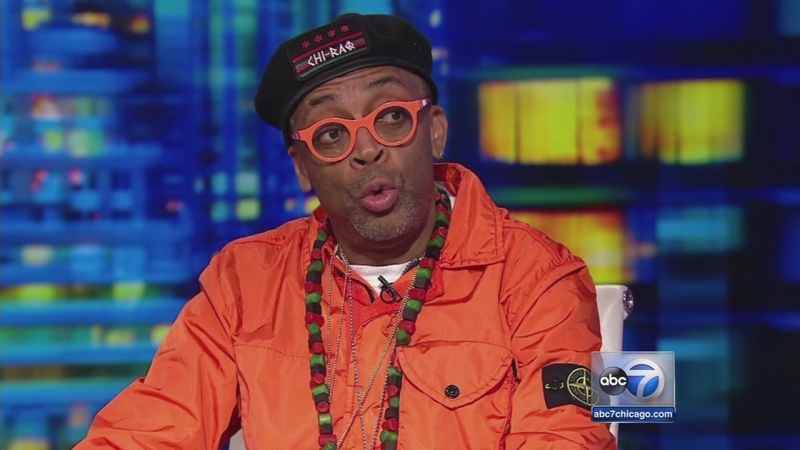 Lee says he wants to know why the video of Officer Jason Van Dyke fatally shooting 17-year-old Laquan McDonald was withheld from the public for over a year.

"Up to this morning, didn't the police commissioner say he wasn't resigning?" Lee said. "For me, from afar, looks like a head had to roll, and wasn't going to be Rahm's, so. He had to go."

CNN's Don Lemon: "I used to live there. People have said that about Gary McCarthy for a long time."

Lemon: "And they're also saying, 'He's not the only one that should go.'"

Lee: "Well, they're calling for Rahm's neck, too. His head. They held - how long? How many days did they hold the tape for?"

Lemon: "Before the tape came out, they settled."

Lee: "A lot of questions have to be answered. Why? Who made the decision why this tape was held for so long? And who saw the tape? So the day before the judge orders the tape be released the officer gets indicted. Shenanigans to me."

Lemon: "Do you think Rahm Emanuel has to go?"

Lee: "I think so. And look, I'm not speaking on behalf anybody but myself."

Emanuel said Wednesday that he has no plans to resign. He has repeatedly denied he had anything to do with withholding the video.

Lee's new movie, "Chi-raq," will get a limited release in theaters Friday. The movie has been criticized by some, including Emanuel. Some say the film trivializes Chicago gang violence.