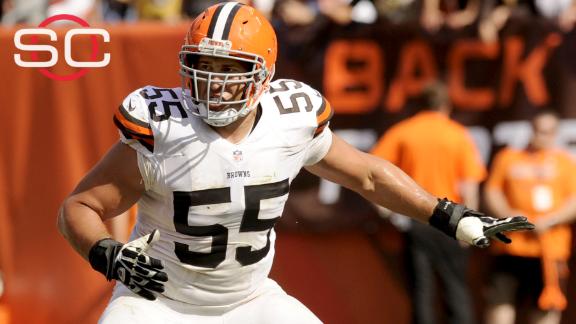 Cleveland Browns center Alex Mackvoided the three years remaining on his contract on Wednesday and is set to become a free agent.

"Alex is definitely leaving open the possibility of returning," Younger said via email. "He enjoyed his visit last week, but this is the first opportunity he has had to truly choose where he will play next season."

Mack visited with the Browns in February. He met with coach Hue Jackson,director of football operations Sashi Brown and new offensive line coach Hal Hunter to see the direction of the Browns.

Brown said talks were about Mack's role and the new leadership's "vision for winning."

Mack, 30, had to decide on the opt-out by this Friday, with unrestricted free agency beginning March 9. It is in his contract that he cannot be tagged.

He was a first-round pick by Cleveland in 2009 and has been to the Pro Bowl in two of the past three seasons. He is one of the NFL's top interior linemen.

Mack secured a five-year, $42 million contract, which included $18 million guaranteed, from the Browns in 2014 after the club used the transition tag on him. Jacksonville signed Mack to an offer sheet, which the Browns matched.

Brown had said at the NFL scouting combine that he expected if Mack was to stay in Cleveland, it would be with a new contract before the opt-out. Younger's statement indicates Mack will at least explore his options on the market.

With Mack opting out, two of the Browns' best offensive linemen would be unrestricted free agents.

Right tackle Mitchell Schwartz, a second-round pick in 2012, is also set to hit the open market. Schwartz has been consistent and dependable -- playing in 4,427 of the 4,427 offensive snaps since he became a Brown. 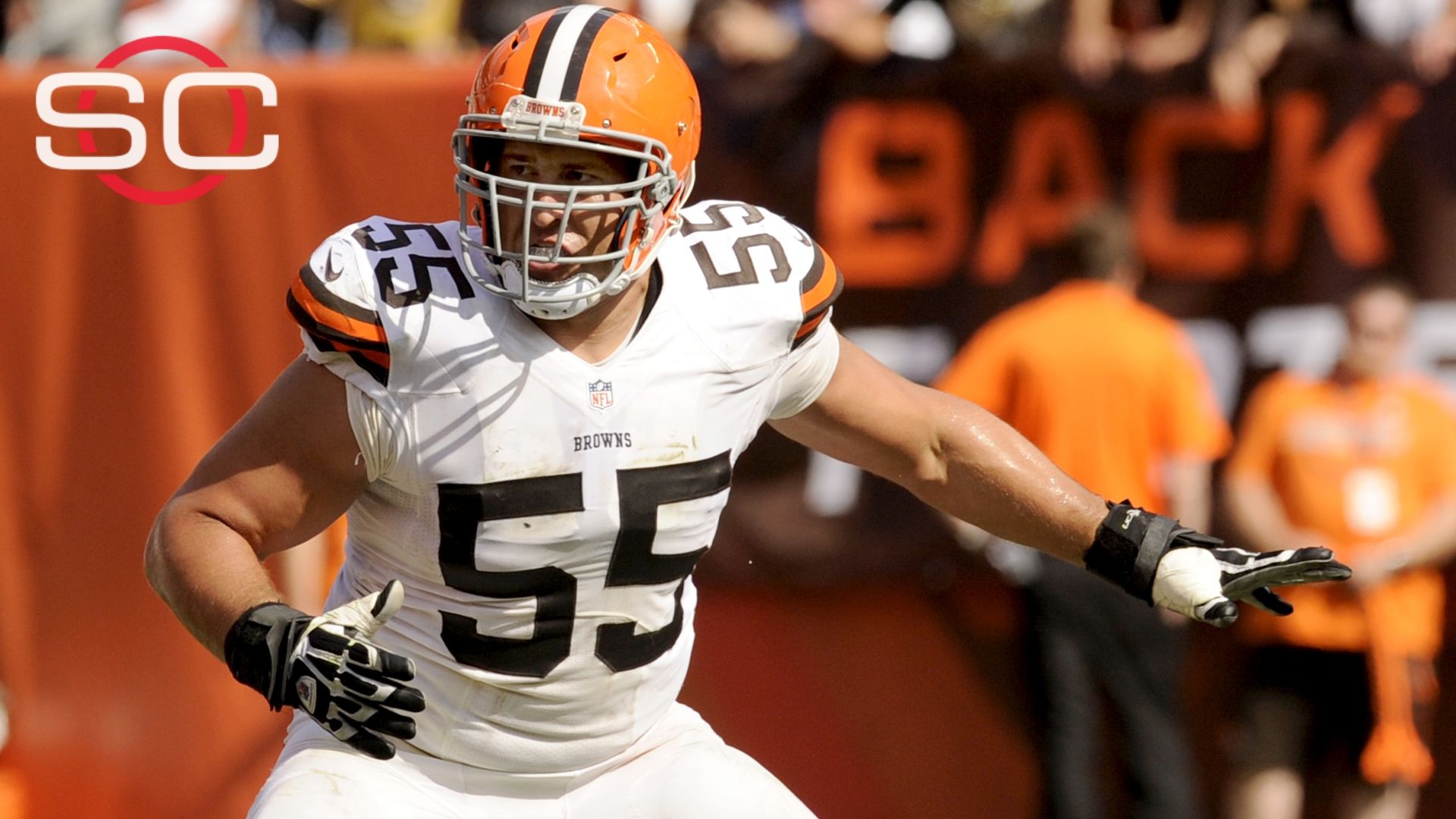