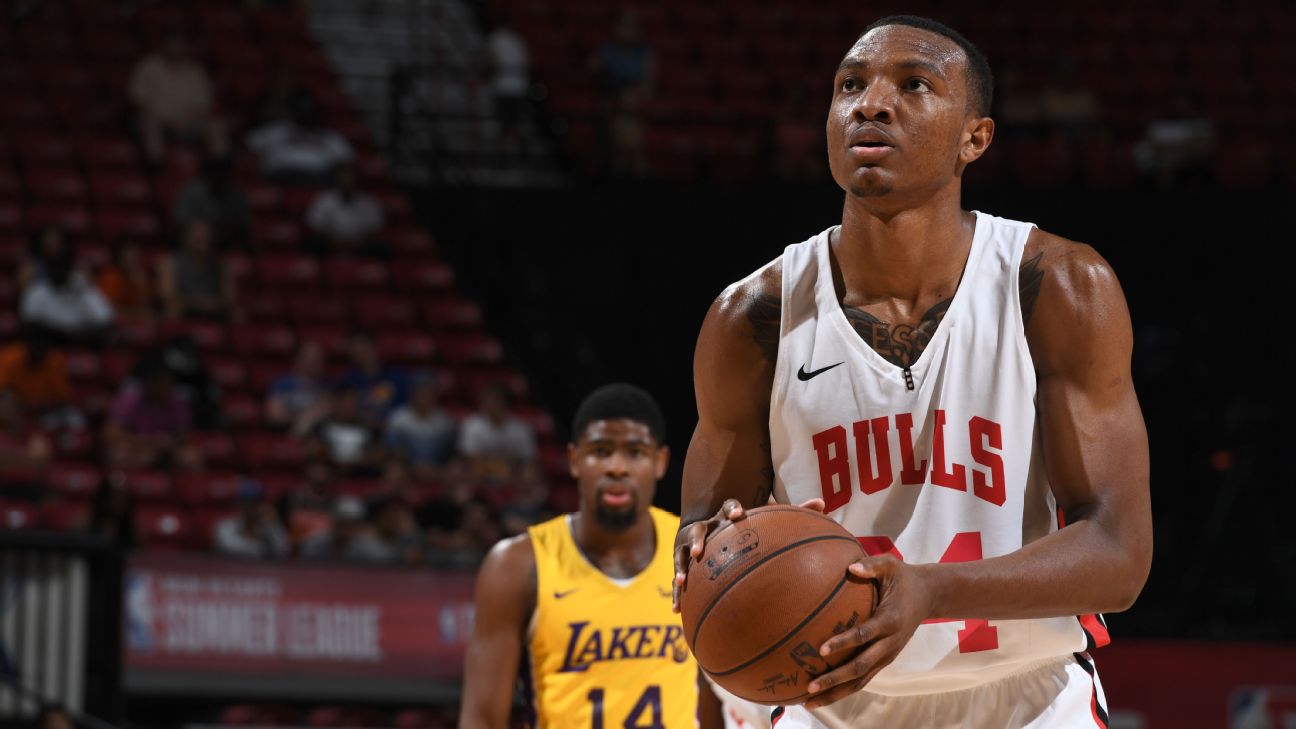 Carter, in his second season, is averaging 11.7 points and a team-high 9.9 rebounds after being limited to just 44 games as a rookie because of a thumb injury. He has become one of the Bulls' most solid defensive players and has 17 double-doubles on the year.

Carter injured the ankle in the Bulls' game against the Dallas Maverickson Monday nightwhen he landed on the foot of Mavs forward Dwight Powell and rolled the ankle. He left the court in a wheelchair.

"It was probably the worst pain I ever endured, as far as playing basketball," Carter said. "It was very frightening. I couldn't feel my toes after a while."