Busy Cubs plug several holes before trade deadline, but is it enough? 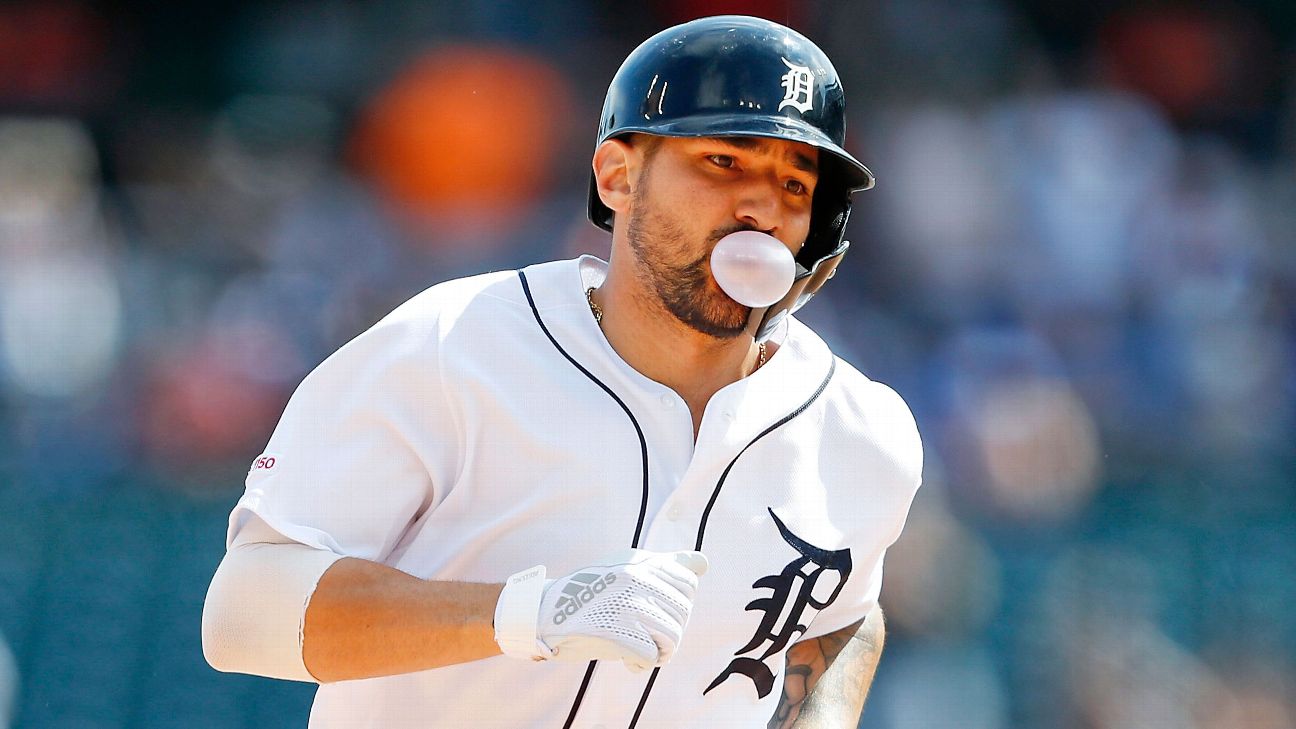 ST. LOUIS -- There's an old saying when it comes to getting a job done: Don't confuse activity with accomplishment.

It remains to be seen what the Chicago Cubs actually accomplished at the trade deadline -- that will be determined over the next two months -- but they sure were busy. Their grand prize came with just moments to go Wednesday afternoon, when they picked up righty-hitting outfielder Nicholas Castellanos from the Detroit Tigers. It was their fourth acquisition in less than a week, as team president Theo Epstein and general manager Jed Hoyer have gone in for a midseason roster makeover, trying to improve an underachieving team.

"When you watched us play over the last few months, it felt, at times, we were a bat short in the lineup," Hoyer said after the completion of Wednesday's deal, which sent two minor league pitchers to Detroit. "[Castellanos] kills lefties. That's something we've really struggled with. We think he's going to give a professional at-bat versus righties and lefties."

Castellanos can fit at the top of the lineup as much by default as anything else. Going into Wednesday's game, the Cubs were last in the National League with a woeful .286 on-base percentage from their No. 1 hitters. They've tried everyone -- 10 different leadoff men have hit there -- and most have failed.

It remains to be seen if Castellanos will get a shot to lead off -- manager Joe Maddon wasn't sure on Wednesday -- but at least he brings a high OBP (.415) versus left-handed pitching, and he got on at a 36% clip hitting second in the lineup for the Tigers.

"Getting away from that ballpark will help him also," Maddon said of Comerica Park.

Is Castellanos enough to transform an offense that is struggling to score on the road? The problem is the same as it ever was: The Cubs stop hitting when runners get into scoring position. Although they rank third in OPS on the road in the National League, they're 12th in batting average with runners in scoring position.

"It is hard not to be frustrated with our performance on the road," Hoyer said.

Of course, some might think Castellanos' .235 batting average with runners in scoring position will fit right in with his new team, but at least the Cubs received a proven bat. As for their other moves, on paper they might not look like headline additions. Before getting Castellanos, the Cubs picked up two players who were designated for assignment by their former teams and one -- David Phelps -- who has pitched in 17 games since missing all of last season following Tommy John surgery.

As uninspiring as that might sound, the team's two new relievers --Derek Holland(acquired from theSan Francisco Giantslast week) and Phelps(picked up Tuesday from theToronto Blue Jays) -- and second baseman/outfielderTony Kemp(brought in from theHouston Astroson deadline day) are improvements. That might say more about the Cubs than anything else. Yes, the front office filled holes, but most contenders don't have that many to fill. The Cubs did.

"I feel like we really have confidence in this group," Hoyer said. "I really believe we're going to play our best baseball over these next two months."

In Maddon's mind, it comes down to offense. Despite a save percentage that's next to last in the NL, the Cubs manager isn't concerned with his bullpen. Perhaps he is remembering where last year's second-half collapse came from. Despite a big August addition in Daniel Murphy, the 2018 Cubs stopped getting on base and stopped hitting home runs on their way to a meek finish. A repeat performance would be devastating -- and likely would cost some their jobs, starting with Maddon.

"The catalyst is hitting the baseball more consistently," Maddon said. "I think the [second half] run comes from the offense.

"I like the bullpen a lot. Not a little -- a lot. It's thick. We have to become consistently more offensive."

If Castellanos helps in the starting lineup, perhaps Kemp can help off the bench. The team sent the best pinch hitter the franchise has ever had,Tommy La Stella, packing over the winter, and the Cubs haven't been able to replace him. Plus, Kemp makes contact. Many of the Cubs don't.

"Tony has a big background in moving the baseball," Maddon said. "Sometimes just one or two guys can make a difference just by other guys watching."

Kemp's 83% contact rate will find its way onto the field for this Cubs team. Same goes for a second lefty (Holland) in the bullpen, while another righty (Phelps) will help ease the burden on the team's top arms.

So the holes were filled, and the blueprint to take the division isn't hard to imagine -- if the Cubs finally rise to the occasion.

With two months to go in what seems like a closing window of contention for this version of the team, the Cubs' front office did its best to address needs that should have been addressed months ago. The activity is over. Now it's time to accomplish something.

"It's a lot of change, and it's a lot of really solid change," Maddon said of his roster. "They all have really good track records. It's exciting." 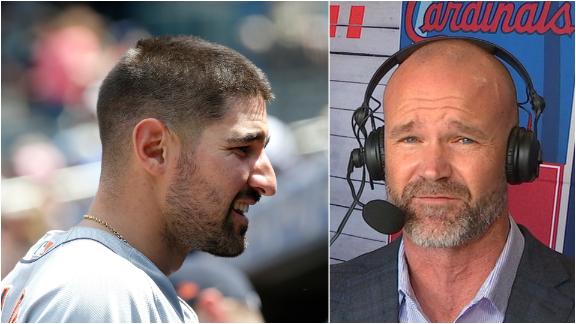 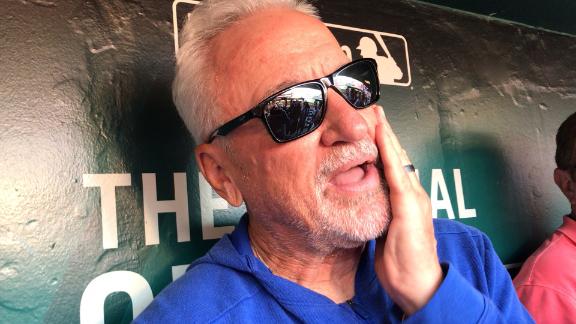 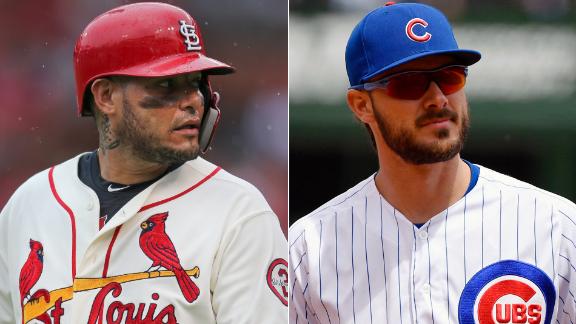 The Cubs and Cardinals heated rivalry has been reignited
Take a look back at the heated history of the Cubs and Cardinals' rivalry and how Kris Bryant stoked the flames.
Report a correction or typo
Related topics:
sportsespnderek hollandmlbdavid phelpsnicholas castellanostony kempchicago cubs
Copyright © 2020 ESPN Internet Ventures. All rights reserved.
More Videos
From CNN Newsource affiliates
TOP STORIES