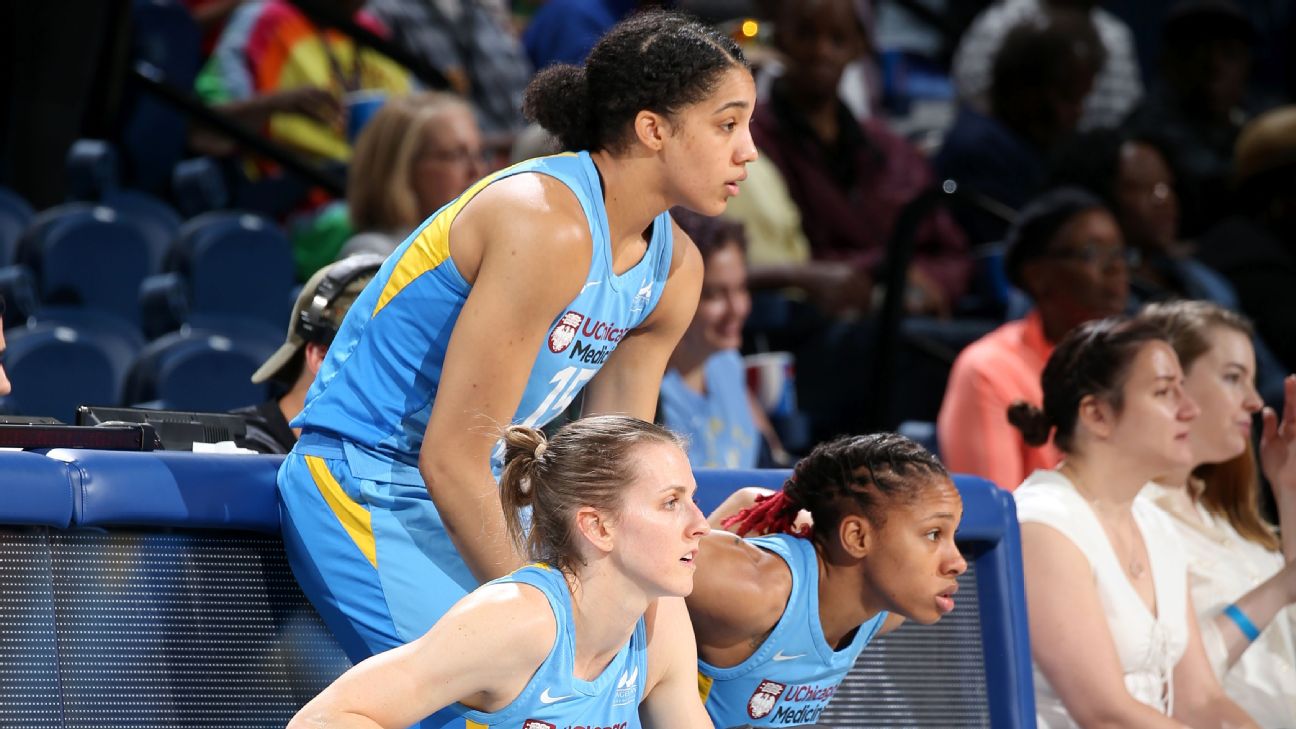 CHICAGO -- The Sky fired Amber Stocks as general manager and coach on Friday after a two-year tenure that included an overall record of 25-43 and zero playoff appearances.

"The entire organization would like to thank Amber for the hard work and dedication that she has given to the Chicago Sky for the past two seasons," team president and CEO Adam Fox said. "At this time, we felt a change was necessary for the 2019 season. We wish her nothing but the best in the future. Our search for a new coach will begin immediately."

Stocks was named general manager and coach in December 2016 after serving as an assistant coach for the Los Angeles Sparks. Three months later, the Sky traded former MVP Elena Delle Donne to Washington for Stefanie Dolson, Kahleah Copper and the No. 2 pick in the 2017 draft.