On Thursday, the Chicago Cubs announced a multiyear partnership with DraftKings that includes plans for putting a sportsbook at Wrigley Field or in the Wrigleyville area outside of the park.

The Cubs are the first Major League Baseball franchise to commit to opening a retail sportsbook on their stadium premises.

"An increasing number of sports fans want to integrate sports betting into their game experience, and we're excited to be one of the first to engage in developing a retail sportsbook at a professional sports venue," Crane Kenney, president of business operations for the Cubs, said in a release announcing the deal.

The exact location of the sportsbook has not been determined, and with several regulatory steps still needed, no specific timeline is in place. Wrigley Field must receive development approval from the City of Chicago. DraftKings, as the Cubs' designated sports operator, must apply for a master sports wagering license with the Illinois Gaming Board.

Financial details, including how and if the revenue from the sportsbook will be shared between DraftKings and the Cubs, were not disclosed. DraftKings becomes the official sports betting and daily fantasy partner of the Cubs with the deal.

DraftKings is already offering in-person and mobile betting in Illinois through a partnership with Casino Queen in East St. Louis, but believes having a sportsbook at Wrigley Field will be a monumental moment for the company and American sports.

In the last two years, legal sportsbooks have opened in 18 states and the District of Columbia, and several more states are poised to launch sports betting markets in the coming months.

For more than a century, Major League Baseball wanted nothing to do with sports betting, something former commissioner Bud Selig once described as "evil" and a danger to the game. Baseball's history with gambling is marred by the "Black Sox" scandal of 1919, when the Chicago White Sox were accused of throwing the World Series, and Pete Rose, the game's all-time hits leader, being banned from the game after it was discovered he bet on games while managing the Cincinnati Reds. Now, though, baseball is embracing the legal sports betting market as it spreads across the nation.

Illinois and the District of Columbia are the only jurisdictions that have moved forward after passing legislation that allowed sports venues to operate sportsbooks. This summer, Capital One Arena in Washington, home to the Washington Capitals and Washington Wizards, transformed its box office into a temporary sportsbook, operated by bookmaking company William Hill U.S., while a permanent sports betting space is constructed at the arena.

Major League Baseball prohibits any club owner who has a material stake in a sportsbook from having an active role in the company's management. If the Ricketts family, owners of the Cubs, were to take a material stake in the DraftKings' sportsbook at Wrigley Field, MLB could place restrictions on which bets could be taken. If Cubs ownership remains independent from the sportsbook, the restrictions on which bets could be taken would not apply.

Kalish of DraftKings envisions a hybrid sportsbook and sports bar at Wrigley Field, a place where fans stop in before and after a Cubs game for a beer and a few bets.

"It might be the Cubs to win, maybe a few props like first home run, then stroll into the game at 6:45, sit down, sweat my bets and cheer on the Cubs," Kalish said. "Then, after the game I can stop back at the DraftKings book, relax with my friends, get some food and drink and think about the next day's game, maybe put in a few more tickets."

This follows news that Bulls legend Michael Jordan has taken an ownership position in the fantasy sports and betting company.

Jordan is getting stock in Draft Kings in exchange for providing guidance and strategic advice.

Since Jordan is the majority owner of the NBA's Charlotte Hornets, the league had to approve the deal. 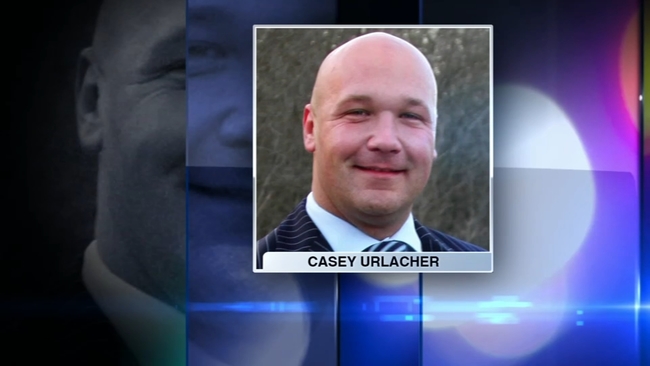 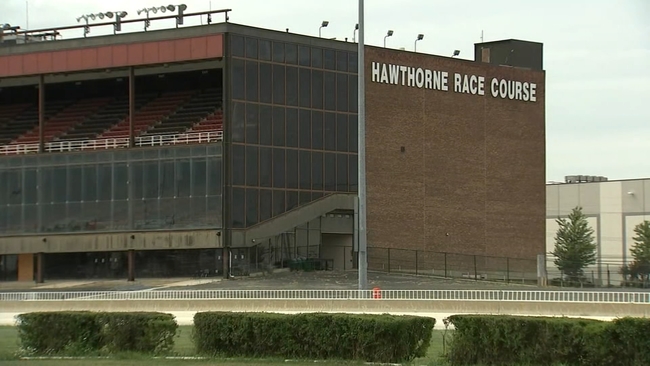 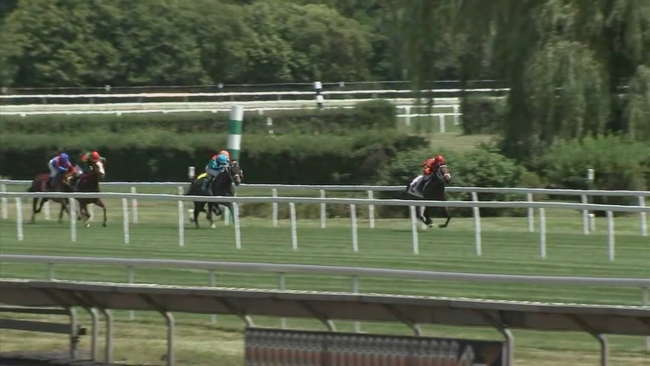 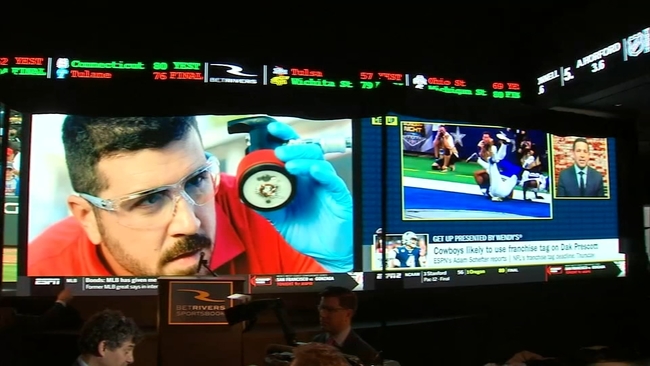