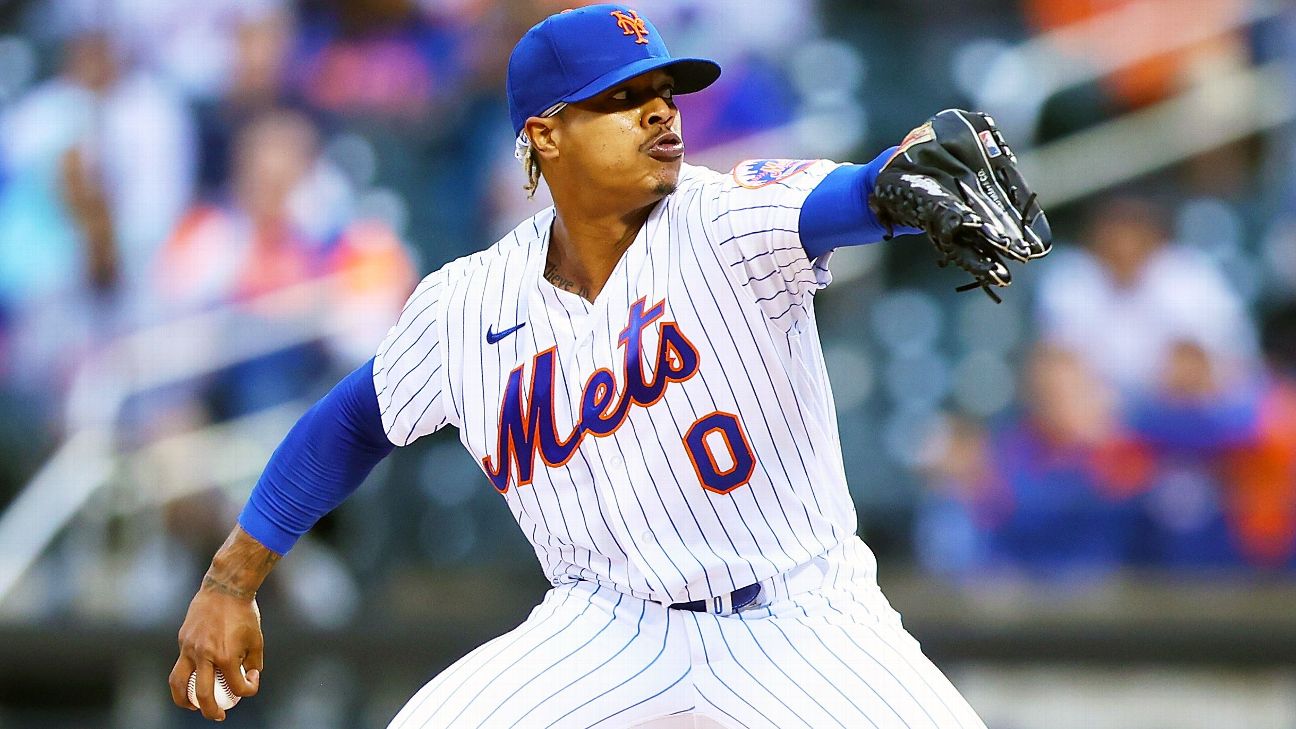 The last time theChicago Cubsrebuilt from the ground up, back in 2012, it took four years -- and in the end, it won them a World Series. This time, the front office has promised Cubs fans a much quicker process. They took the first step in fulfilling that commitment on Wednesday, signing free-agent pitcher Marcus Stroman to a three-year, $71 million contract.

Stroman, 30, was one of the better pitchers available this year. In Chicago, he'll join Cubs mainstay Kyle Hendricks and newcomer Wade Miley in a revamped 2022 rotation. They still don't have an ace, in the truest sense of the word, but the rotation is better today than it was yesterday.


And just as telling for the Cubs' expectations of their place in the larger baseball landscape:The deal includes an opt-out after two seasons, a fact that will lead Cubs fans to believe a contender is around the corner. Why spend that much in the short term if you're not trying to win?

President of baseball operations Jed Hoyer claims he wants to be nimble and calculated as he builds "the next great Cubs team." In that way, Stroman is a clear fit for Hoyer's plan. He'll make a high annual salary, but it's not a really long commitment, especially if he were to opt out. Stroman earned a very similar yearly salary to that of free agents Robbie Ray and Kevin Gausman-- but they both signed five-year deals.Stroman's shorter deal keeps the Cubs flexible as they move through their mini-rebuild -- or "retool," as Hoyer has preferred to call it since he ripped the Band-Aid off the group that won him and the organization a World Series in 2016.

With stars Anthony Rizzo, Javy Baez, Kris Bryant and Kyle Schwarber all gone, Hoyer has a clean slate to work with. He still has plenty of holes to fill but has committed to doing it methodically. In other words, the Cubs aren't going to buy themselves a championship. This is going to be one player at a time. And Stroman is a very good place to start.

If Hoyer hits on some other moves -- or a couple of young players take the next step -- and the team is competitive in the very near future, it has a very good pitcher to lead them. If not, Stroman's deal will be over pretty quickly and Hoyer can look for the next one. The veteran right-hander gives the team the ability to be more competitive than it was to end last season while not tying it up financially for years to come.

Behind Stroman, Hendricks and Miley, there are still questions in the rotation. The Cubs likely will look to youngsters such asAdbert Alzolay, Justin Steele and Keegan Thompson along with veteran Alec Mills. The additions probably are not enough to win a championship -- or even get to the postseason -- but it's a start.


And the Cubs have players around the diamond who should continue to improve. Second baseman Nick Madrigal, acquired in the Craig Kimbrel trade with theChicago White Sox, is a contact-maker. So is infielder/outfielder Nico Hoerner. Patrick Wisdom and Frank Schwindel were nice storylines in 2021, but the team still lacks star players with MVP credentials. Signing shortstop Carlos Correa would be an even clearer signal the Cubs are moving quickly, but there's been no indication they'll dip that heavily into the free-agent pool. Correa wants a massive commitment, and the Cubs probably don't want to give that out right now.

Hoyer promised the organization would spend this offseason, so early deals for Miley and backup catcher Yan Gomeswere no surprise. But Stroman signals a bigger expenditure. He is the first player signed to a three-plus-year deal since Yu Darvish and Tyler Chatwood before the 2018 season. That alone should tell fans the Cubs want to be competitive again.

There's more to do, but this move feels like exactly the right start to Hoyer's plan -- and the key is the length of the contract. The Cubs got a good pitcher who will still allow them to follow through on their longer-term goals.