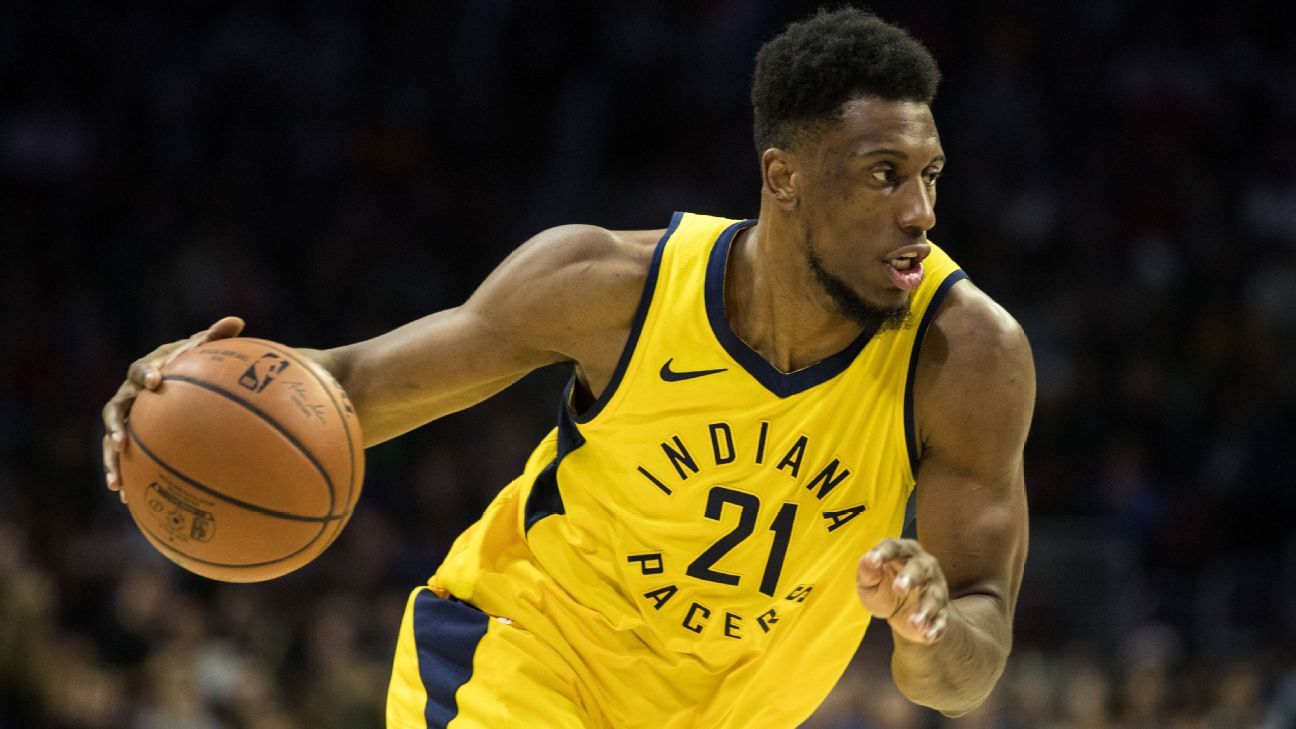 CHICAGO -- Power forward Thaddeus Young has agreed to a three-year, $41 million deal with the Chicago Bulls, a source confirmed to ESPN on Sunday.

Yahoo! Sports was first to report the deal.

Young started all 81 games for the Indiana Pacers last season and averaged 12.6 points and 6.5 rebounds. He emerged as a key offensive contributor after Victor Oladipo suffered a season-ending quad injury.

Young, a first-round draft pick (12th overall) out of Georgia Tech in 2007, spent his first seven NBA seasons with the Philadelphia 76ers before trades landed him in Minnesota and then Brooklyn.