Sources: Anderson ban is for epithet, not bat flip 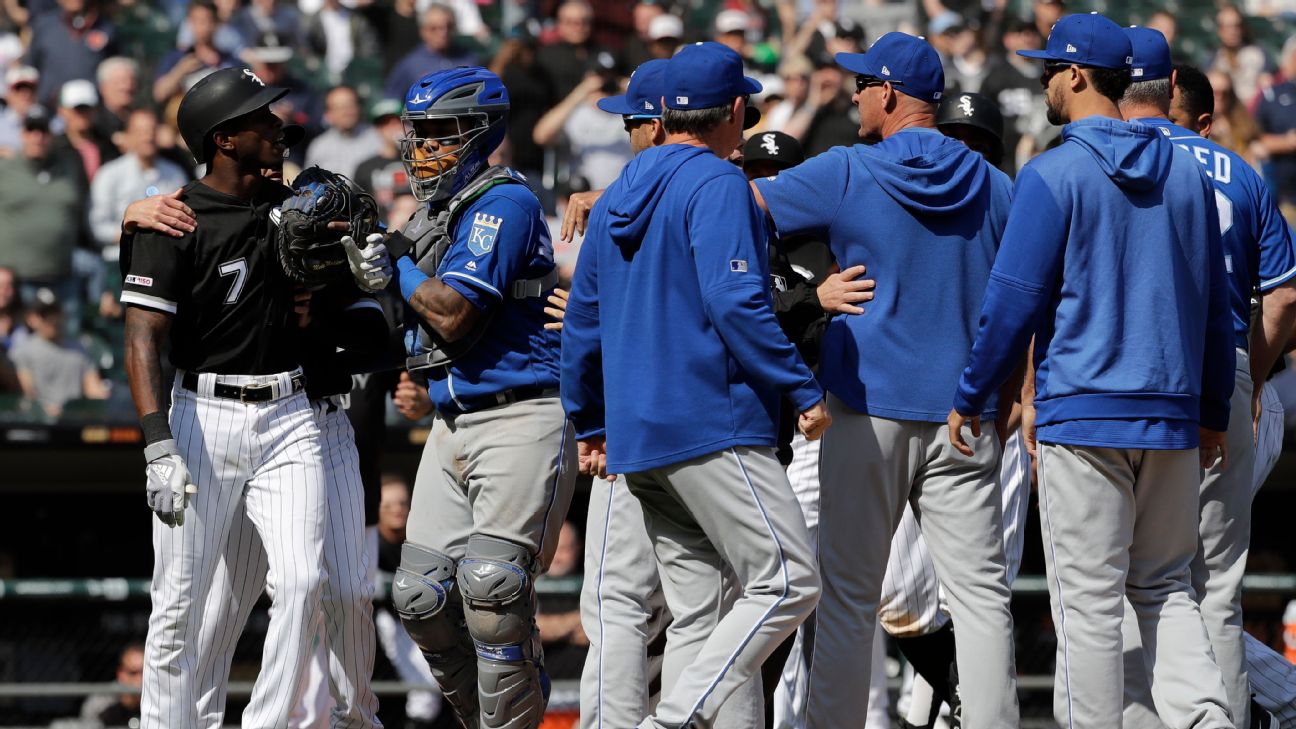 Keller, who was suspended for five games, hit Anderson in the backside with a 92 mph fastball one plate appearance after Anderson had walloped a home run and tossed his bat toward the White Sox's dugout.

After Anderson was hit by the pitch, he stepped toward the mound and the benches cleared. During the fracas, Anderson, who is black, addressed Keller, who is white, within earshot of players and umpires, sources said.

In announcing the suspension, the league said Anderson was given one game "for his conduct after the benches cleared," a;though sources said it was related to his use of the N-word.

On Friday, Anderson didn't go into detail about what he said to Keller.

Anderson said he didn't think an appeal was worth it, and he served his one-game suspension in a 7-3 win against the Detroit Tigers on Friday.

"I think that's too much," Anderson said. "I really just take this one day and use it as an off day."

White Sox manager Rick Renteria, who was suspended one game for his part in the Wednesday incident, also served his suspension Friday.

Keller has decided to appeal his five-game suspension and remains scheduled to make his next start at Tampa Bay on Monday night. The Royals said he would not speak to reporters Friday at Yankee Stadium.

Anderson, 25, has been one of the breakout stars of 2019, batting an American League-leading .422 with four home runs, 12 RBIs and seven stolen bases. He was one of four ejected by umpire Joe West, along with the 23-year-old Keller, Renteria and Royals bench coach Dale Sveum, who was not suspended.

"Timmy is going to be Timmy. I can't place a limit on anybody's personalities," Renteria said. "I can try to talk to all of our players like we do about what we think is the right thing to do. At the end of the day, everyone is an individual, and they can proceed as they should like the individuals that they are and do what they can do to hopefully minimize what everyone thinks is the issue.

"Timmy is a good kid and an outstanding baseball player and an emotional player, and I'll stand by Timmy."

After the hit-by-pitch, Anderson took two steps toward Keller before being restrained by Royals catcher Martin Maldonado. The benches and bullpens emptied, and players and coaches exchanged words and light shoves before umpires broke them up.

Anderson was puzzled by his ejection. "It's all confusing," Anderson said Wednesday. "I'm the one that ended up in the locker room, and I was the one that got hit by a pitch."

Keller and Royals manager Ned Yost denied that Keller was targeting Anderson following his euphoric bat flip, a typical gambit used to avoid further discipline, even as MLB said it suspended Keller "for intentionally throwing a pitch at Tim Anderson of the White Sox."

After the game, Royals third baseman Hunter Dozier told reporters: "When you do something like [Anderson's bat flip], you kind of know you're going to get hit. Once you get hit, just deal with it. Go to first. That's my take on it. Keller did the right thing. He aimed for the lower body. Hit him. It should just be like, 'OK, go to first and move on.'" 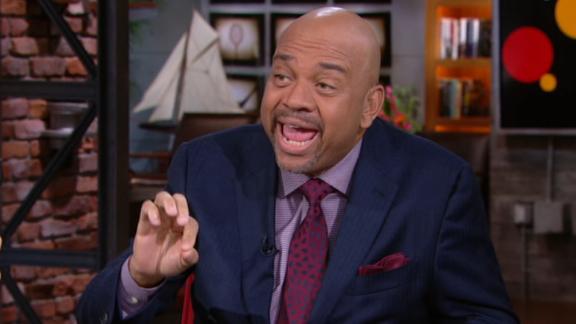