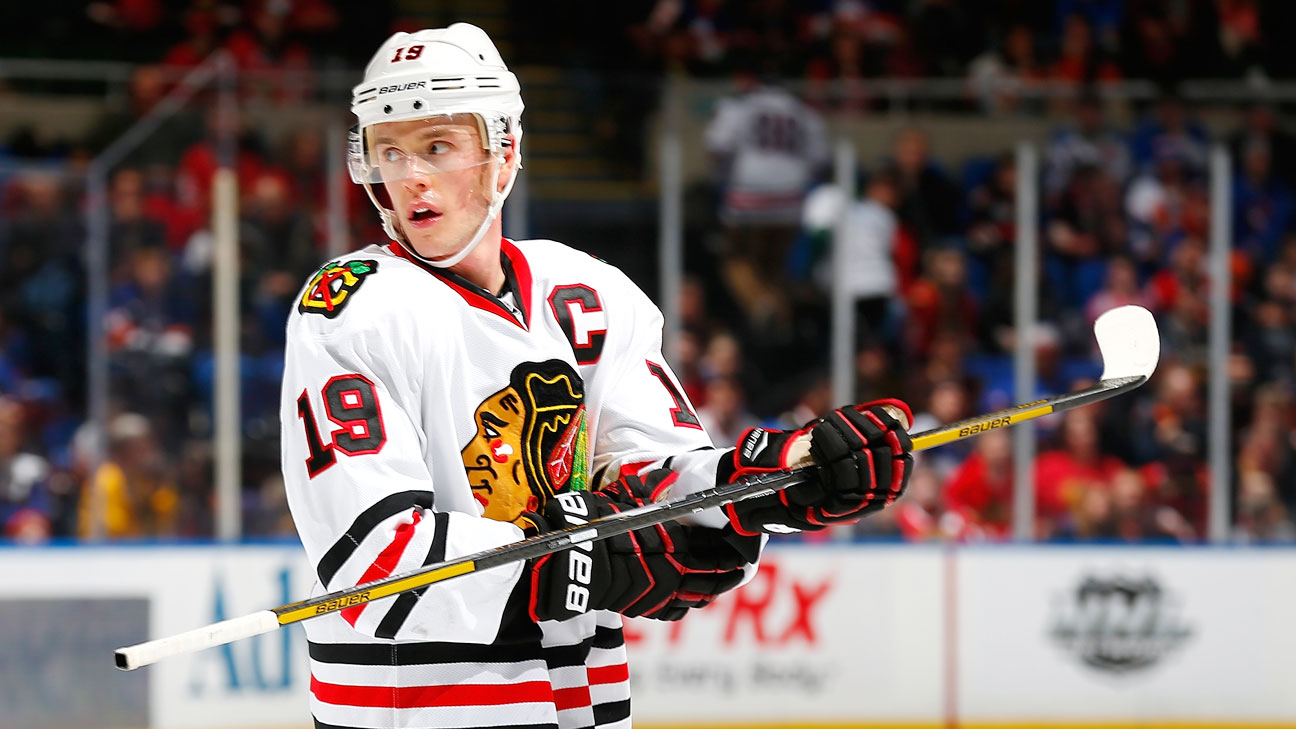 As if things couldn't go worse for the Chicago Blackhawks to start the season, now they're being hammered by COVID-19.

Captain Jonathan Toews and fellow forwardHenrik Borgstrom are the latest players to be added to the COVID protocols list Tuesday.


They follow Patrick Kane, Riley Stillman and Jujhar Khaira, who went on the list this weekend and missed Chicago's latest loss -- to the Red Wings. Assistant coach Marc Crawford also missed the game due to the protocols.

Being in the protocols doesn't necessarily mean that someone has tested positive. The person could also be a close contact of someone who has.

The Blackhawks are now 0-5-1 and shockingly have not led a game yet this season. The 360 minutes, 57 seconds represent the longest drought to start an NHL season since at least 1979-80.

This is a team that committed to rebuilding a few seasons ago, only to change course this past offseason. The Blackhawks traded away their first-round pick in the next draft and top defensive prospect Adam Boqvist to the Blue Jackets for defenseman Seth Jones. They then signed him to an eight-year, $76 million extension.


But the early returns are not great. Chicago has been outscored 10-0 during 5-on-5 play so far this season with Jones on the ice.

And he's not the only newcomer struggling. The Hawks also acquired goalie Marc-Andre Fleury -- the defending Vezina Trophy winner. He's lost all four of his starts and sports a 5.75 goals-against average and .839 save percentage.

The Blackhawks haven't started a season his badly since the late 1990s. Breaking the skid won't be easy. They host the Maple Leafs on Wednesday before traveling to Carolina and St. Louis.