Danilo Rafael Martinez, a 47-year-old teacher at Eickenroht Elementary School, has been charged with two counts of indecency with a child, and has been released on two $75,000 bonds.

According to court charging documents, one of the girls made an outcry and an investigation was launched last month.

Investigators say the two girls reported that the teacher hugged them, rubbed against them and touched "their private parts."

Both girls told investigators that Martinez touched them several times including one time at a school Christmas party.

"Following an investigation by the Spring ISD Police, Danilo Martinez, a third-grade bilingual teacher at Eickenroht Elementary School, has been arrested, and the Harris County District Attorney's Office has accepted charges of two felony counts of indecency with a child. As soon as the school and district were made aware of the allegation in December, Martinez was immediately removed from the classroom, and his students' parents were notified. Martinez has been suspended without pay and recommended for termination. The safety of our students is our highest priority. We are extremely concerned that a charge of this nature has been brought against a teacher in the district.We ask any families in our district who have information, which might help our Spring ISD Police Department with further investigation, to please call 281-891-6911."
Report a correction or typo
Related topics:
texaschild abusesex abuse against childrensex assaultteacher arrestedteacheru.s. & worldteacherschild sex assault
Copyright © 2020 KTRK-TV. All Rights Reserved.
SEX ABUSE AGAINST CHILDREN 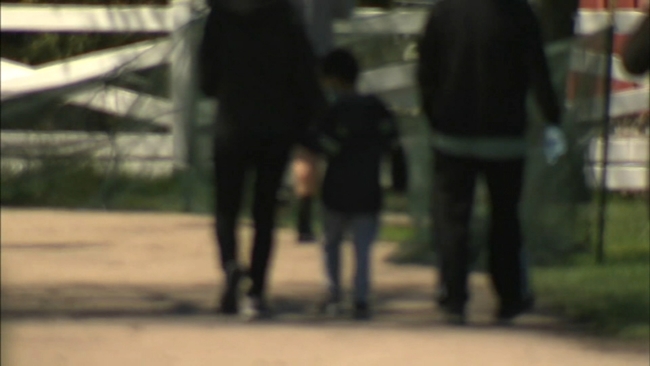 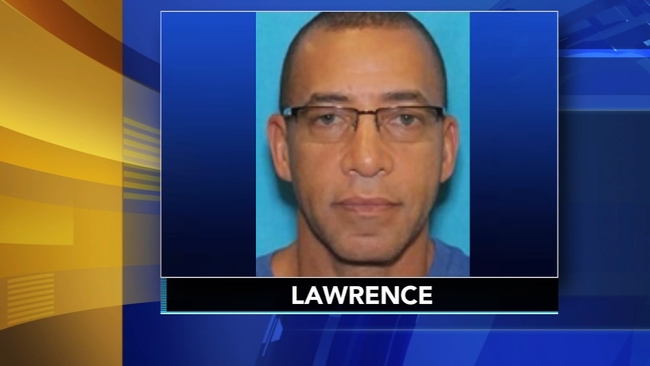 Fmr. state trooper charged with sexual assault of a minor