The Zombie Frap is green and red and topped with "brains."

Move over pumpkin spice, there's a new flavor in town!

While the coffee giant announced the beverage's launch on Thursday, one Starbucks hinted that the drink was on the way last week.

Several baristas let the black cat out of the bag after posting about the Halloween-inspired creation to Instagram.

In a post that's been removed, a Starbucks in South Carolina posted "Coming soon to a Starbucks near you!" with a drawing of the drink.

But this Starbucks isn't the only one that slipped up. According to ABC Action News, someone tweeted about the drink which was printed in the "Barista Need-To-Know" guide.

The Zombie Frappuccino launched on Oct. 26 and will be served for a limited time until Halloween.

While some are ready for a new flavor, others said they're hesitant after the coffee company released the Unicorn Frappuccino in April. 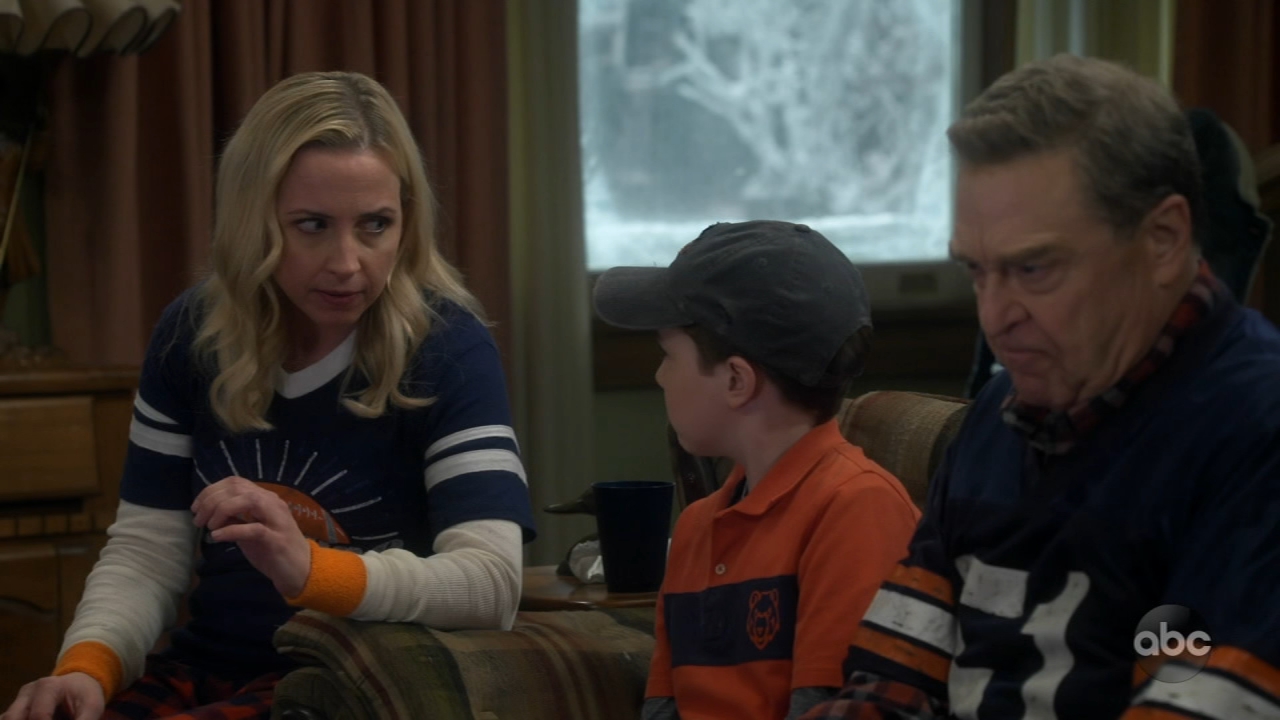