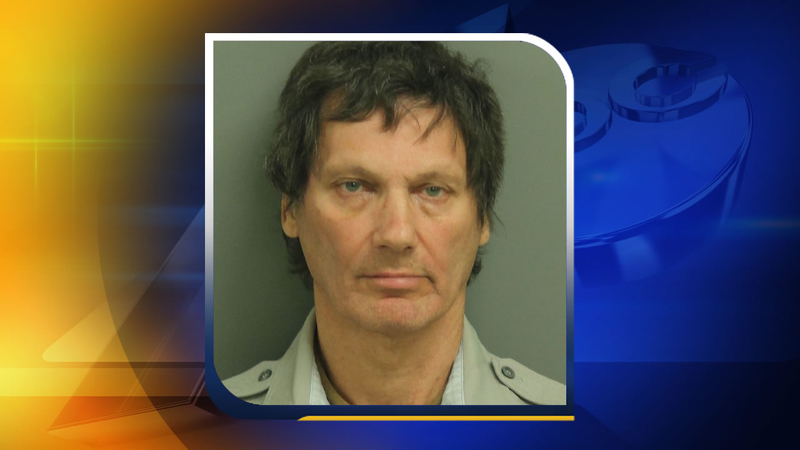 RALEIGH, N.C. -- A registered sex offender was arrested at the North Carolina State Fair Tuesday after the Wake County Sheriff's Office said he was posing as a ride inspector in the kiddie land area of the event.

According to arrests warrants, 64-year-old Tyrone Szabo was dressed in khaki BDU-style clothing with black work boots, a flashlight and pepper spray.

State troopers noticed he was carrying pepper spray on the outside of his uniform-style clothing and questioned Szabo. Authorities said he stated "he was a state certified ride inspector in order to gain access to an area specifically designed for children."

Deputies ran a check on Szabo and discovered he's on the North Carolina Sex Offender Registry.

He was convicted in 2006 on multiple counts of third-degree sexual exploitation of a minor.

"Using that I'm a ride inspector to get up personal with the rides, you dont know what he had on his mind, and I'm thankful we got him when we did," Wake County Sheriff Donnie Harrison said.

Szabo was booked into the Wake County jail on charges of impersonating a public officer and being a sex offender on premises where children were present.