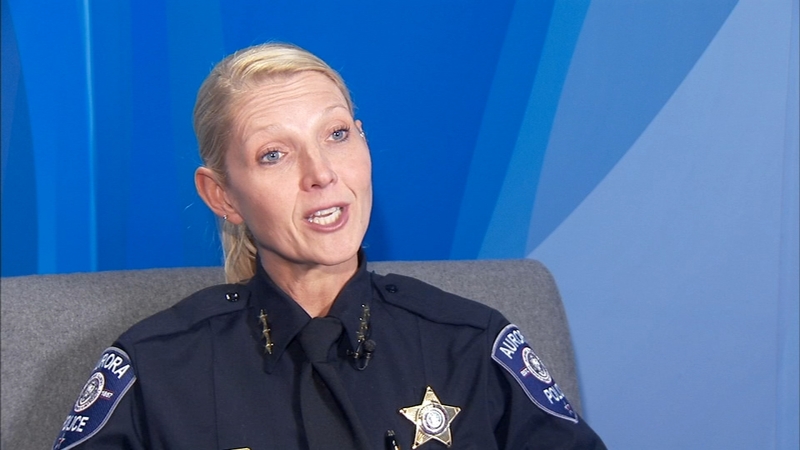 Illinois Rep. Bill Foster has asked Aurora Police Chief Kristen Ziman to be his guest at Tuesday's State of the Union in Washington, D.C.

"I'm ecstatic to be there and represent my city, and to be alongside the congressman for this monumental event," Ziman said.

Foster said he wants to recognize her leadership, and the work of the men and women on the force after a deadly mass shooting last year. 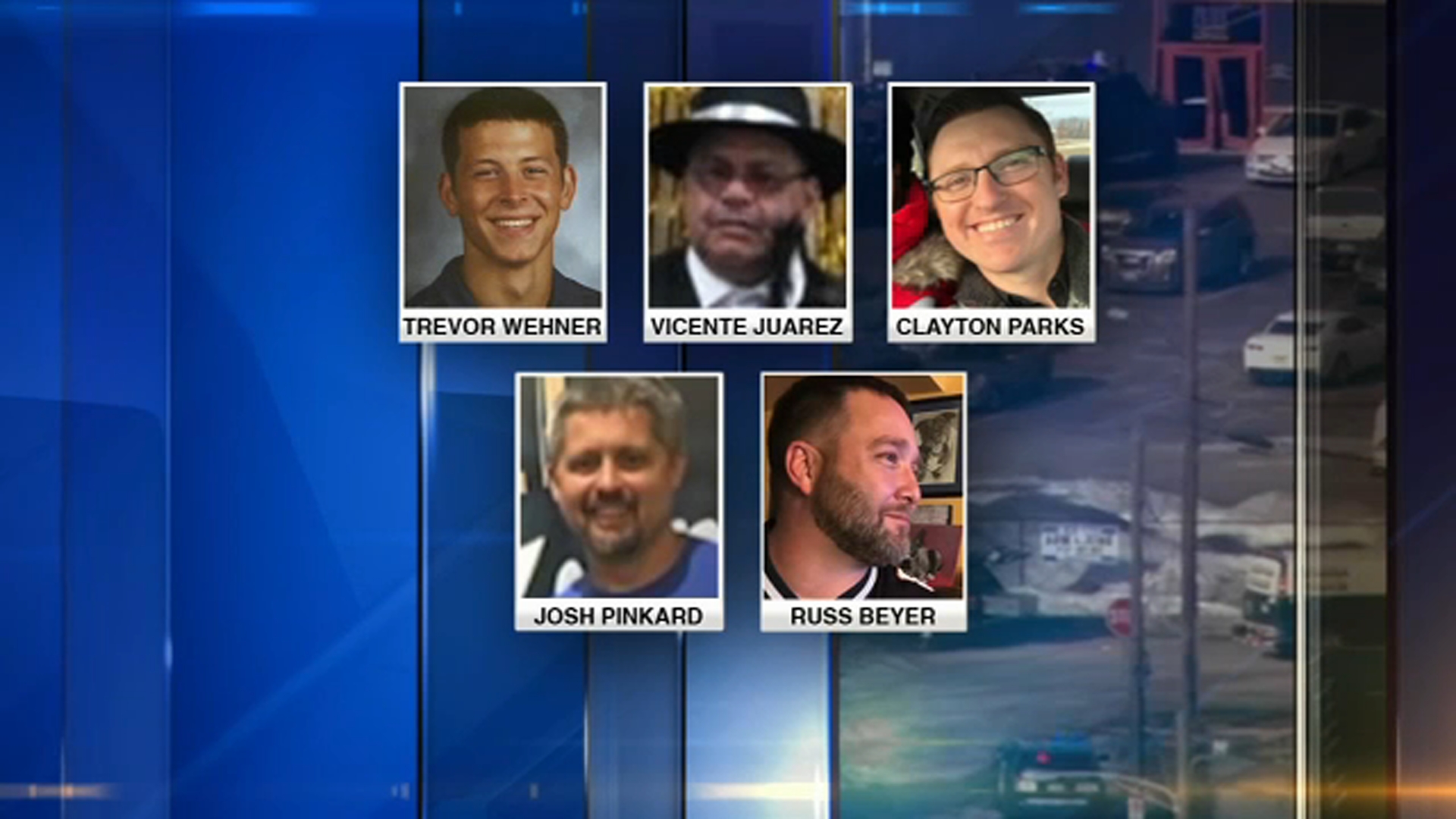 Clayton Parks of Elgin, Trevor Wehner of DeKalb, Russell Beyer of Yorkville, Vincente Juarez of Oswego and Josh Pinkard of Oswego, were killed in a working place shooting in Aurora

"I wanted people to see an example of government workers doing something great," said Rep. Foster, of the 11th District. "And the response we had a year ago to the shootings at Henry Pratt and Chief Ziman's leadership."

With weapons drawn, Aurora police never stopped pursuing a gunman at the Henry Pratt Company. Now, nearly a year later, their chief reflects on that day.

"As each officer responded to the scene, one by one, they were shot by the shooter," Chief Ziman said. "And yet they relentlessly pursued him so he could not hurt anyone else."

"There is nothing weak about asking for help," Ziman said. "Number one is to take care of their mental health and to make sure they are getting the assistance they need. To never forget the families, and continue the preparation and training. That's the reason they performed so well that day."

Three of the five officers are back to work, including one who is permanently blind in one eye.

"The night he came back full-duty, he brought everyone a bag of chocolate eyeballs, which I thought was absolutely hilarious," Ziman said.

It will be a moment of levity and resilience as the nation sees how Aurora police responded that day.