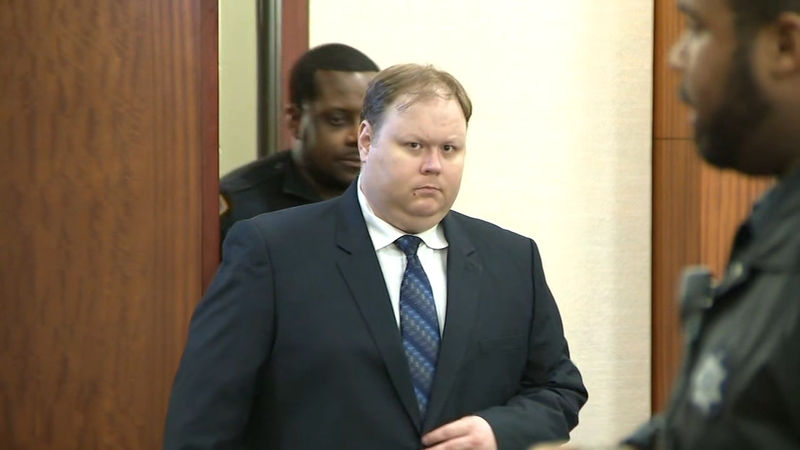 HOUSTON, Texas -- The trial for the man accused of killing six members of a Texas family is set to begin Monday, five years after the murders.

Ronald Haskell, Jr. is facing multiple counts of capital murder. His case has been reset 20 times since he was charged with the killings.

Prosecutors say he killed Stephen and Katie Stay and four of their children execution style. Cassidy Stay, who was 15 at the time of the murders, was the only survivor. She told deputies she played dead until Haskell left.

RELATED: TIMELINE: 6 members of Stay family killed in their home in Spring