ByAndrew Taylor and Lisa Mascaro via

Democrats said the measure shortchanged too many pressing needs. Republicans argued it was targeted to areas of widespread agreement, but the 52-47 vote fell well short of what was needed to overcome a filibuster.

WASHINGTON -- Senate Democrats scuttled a scaled-back GOP coronavirus rescue package on Thursday as the parties argued to a standstill over the size and scope of the aid, likely ending hopes for coronavirus relief before the November election.

The mostly party-line vote capped weeks of wrangling that gave way to election-season political combat and name-calling over a fifth relief bill that all sides say they want but are unable to deliver. The bipartisan spirit that powered earlier aid measures is all but gone.

Democrats said the measure shortchanged too many pressing needs. Republicans argued it was targeted to areas of widespread agreement, but the 52-47 vote fell well short of what was needed to overcome a filibuster. All the present Democrats opposed it, while conservative Rand Paul, R-Ky., cast the only GOP "nay" vote. The Democratic vice presidential nominee, Kamala Harris, was campaigning in Miami and missed the vote.

"It's a sort of a dead end street, and very unfortunate," said Sen. Pat Roberts, R-Kan. "But it is what it is."

The $650 billion measure is significantly smaller than legislation promoted by Republican leaders this summer. But that version was too big for most conservatives, so the GOP bill was instead stripped back to focus on school aid, jobless benefits and help for small businesses. That maximized Republican support even as it alienated Democrats, who say such a piecemeal approach would leave out far too many vulnerable people.

The result was a predictable impasse and partisan tit-for tat as the congressional session limps to its pre-election close. The panicked atmosphere that drove passage of the $2 trillion landmark CARES Act in March has dissipated as the nation powers through the pandemic with partial reopenings of businesses and schools, though the economy lags and the virus continues to badly disrupt life in the U.S.

It's becoming plain that all Congress will do before the Nov. 3 election is pass legislation to avert a government shutdown. The outcome of the election promises to have an outsize impact on what might be possible in a postelection lame-duck session, with Democrats sure to press for a better deal if Democrat Joe Biden unseats President Donald Trump.

"But (Thursday's) bill is not going to happen because it is so emaciated, so filled with poison pills, so partisanly designed," Schumer said.

McConnell crafted the measure to permit his GOP colleagues to go on record in favor of popular provisions such as another round of "paycheck protection" help for smaller businesses, help for schools to reopen and supplemental jobless benefits. He again blasted Democrats on Thursday, saying they are still pushing a liberal wish list and are willing to scuttle provisions with widespread backing to deny Trump a victory.

"Today every senator will either say they want to send families the relief we can agree to or they can send families nothing," McConnell said.

There's no indication yet that bipartisan talks that crumbled last month will restart. Top lawmakers and aides offered glum assessments both publicly and privately.

Veteran Iowa Republican Chuck Grassley said it's "sad" there will be no virus aid deal, though he also said the outlook for the economy may not be as bleak as he once thought.

"If you'd asked me, two or three weeks ago I'd say very, very negative," Grassley said. But with the job market improving and "the whole world kind of getting out of this pandemic, depression, we're in" Grassley said, there's "a lot less of an impact than I would have thought two weeks ago."

The stalemate is politically risky for all sides heading into the fall election, and both sides accused the other of acting primarily with political calculations in mind. Democrats said GOP senators need to "check a box" and vote on any kind of relief bill before exiting Washington to campaign while Republicans said Democrats were intent on denying Republicans a political win.

"What is of overwhelming importance to Democrats is keeping coronavirus alive as a political issue," said Sen. John Thune, R-S.D. "They'd rather have no bill, zero funding and a political weapon than have a bill and allow Republicans to say that we helped Americans."

All that's left - barring a breakthrough that looks unlikely now - is to pass a government-wide short-term spending measure that would avert a shutdown at month's end and set up a postelection lame-duck session to deal with any unfinished Capitol Hill legislation, which could include coronavirus relief.

The scaled-back GOP virus plan is roughly one-seventh the size of a whopping Democratic package that passed the house in May and about one-fourth of the $2.2 trillion set by Pelosi last month. Treasury Secretary Steven Mnuchin mentioned a $1.5 trillion figure in testimony last week.

The failed measure would have provide $105 billion to help schools reopen, created a scaled-back $300-per-week supplemental jobless benefit, and devoted $258 billion for a second round of paycheck protection subsidies for smaller businesses. Lesser amounts would have furthered vaccine research and development and funded the Postal Service, farmers, and child care.

It did not contain a new round of $1,200 direct payments to Americans, and the new $300 weekly jobless benefit would expire just after Christmas, on Dec. 27. The GOP bill also lacked money for election costs that lawmakers from both parties have supported to accommodate a huge influx of mail-in ballots.

Official estimates of the measure's cost were unavailable, but a GOP legislative aide said the cost is about $650 billion, with about half of the price tag offset by repurposing prior COVID funds. 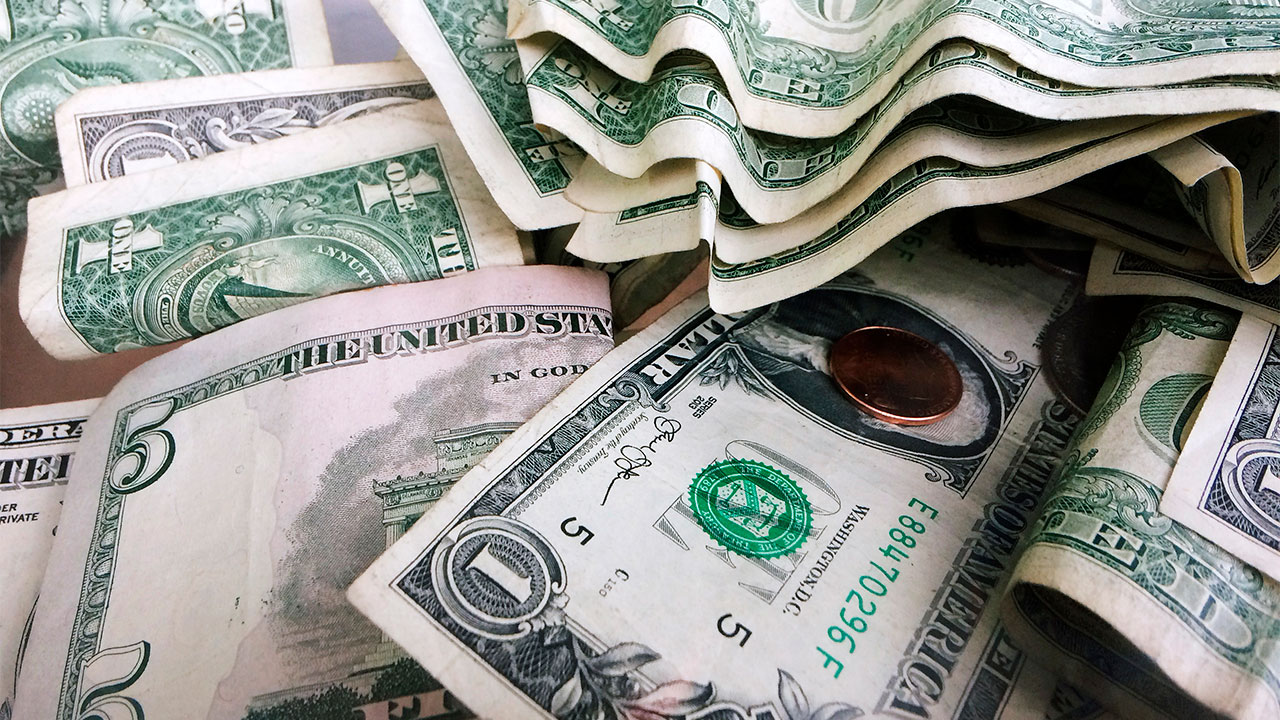 Another round of COVID relief being offered to Chicago families 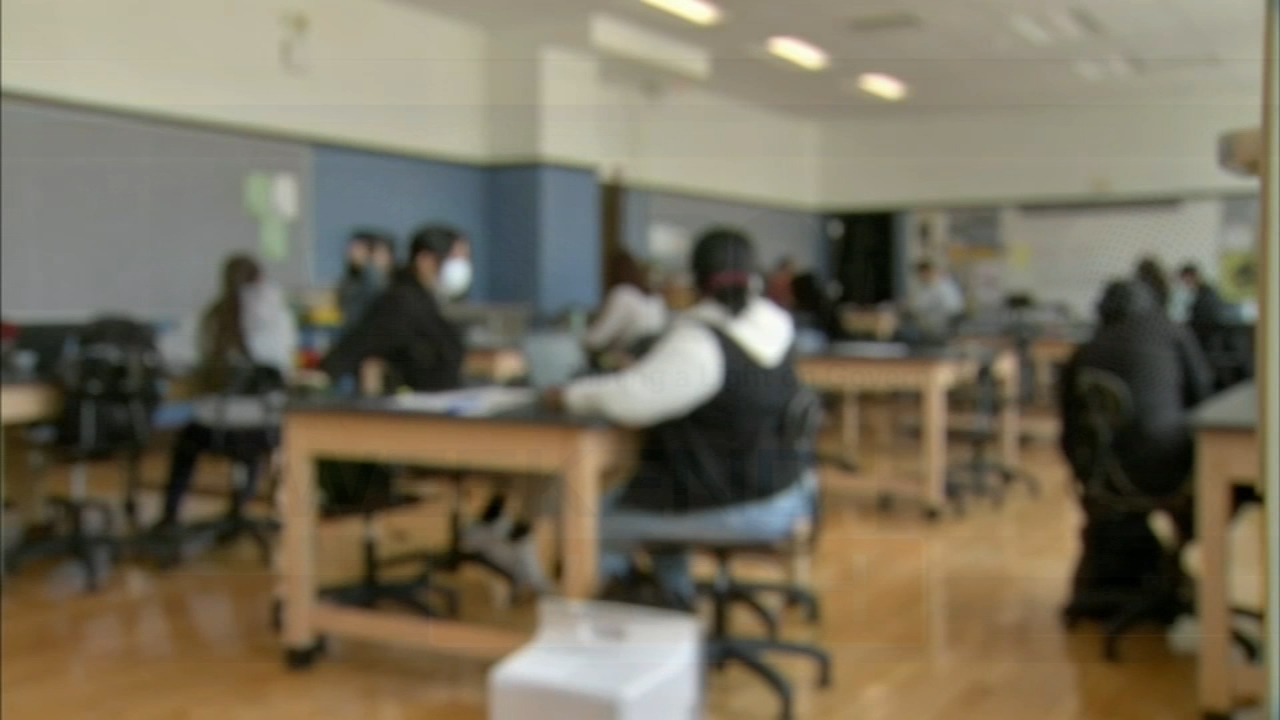 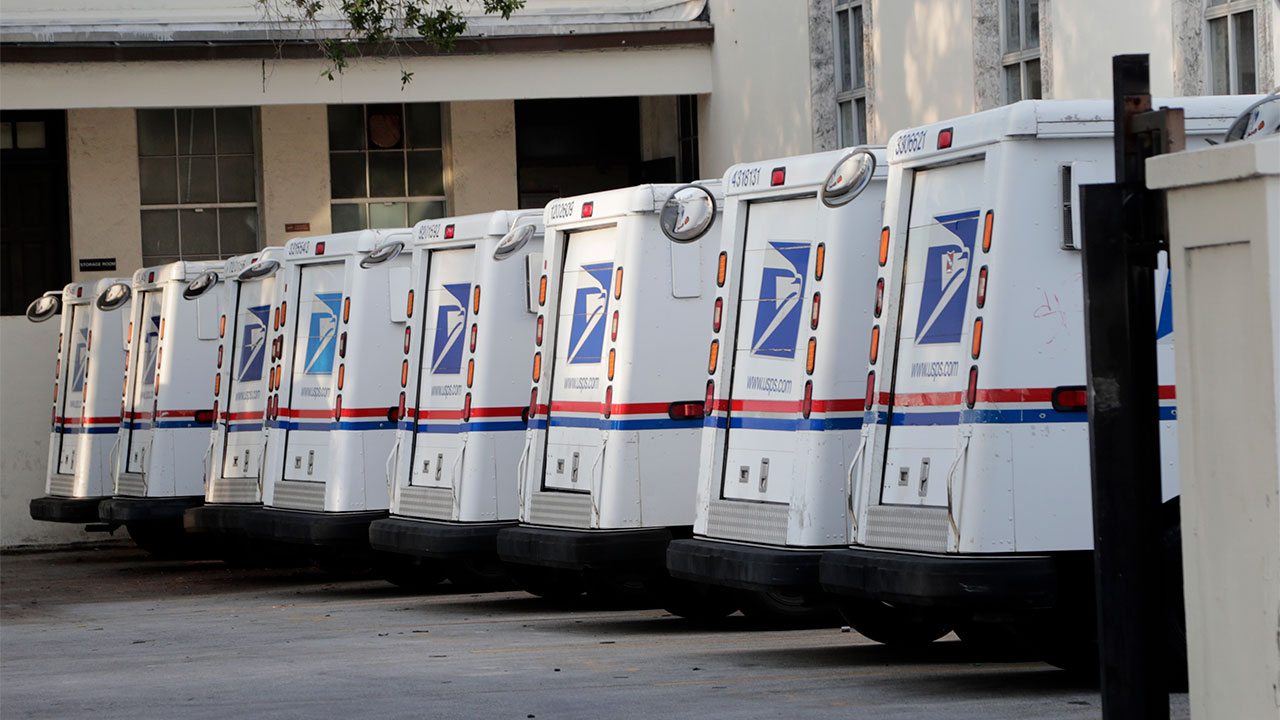 Now's your last chance to get a third stimulus check