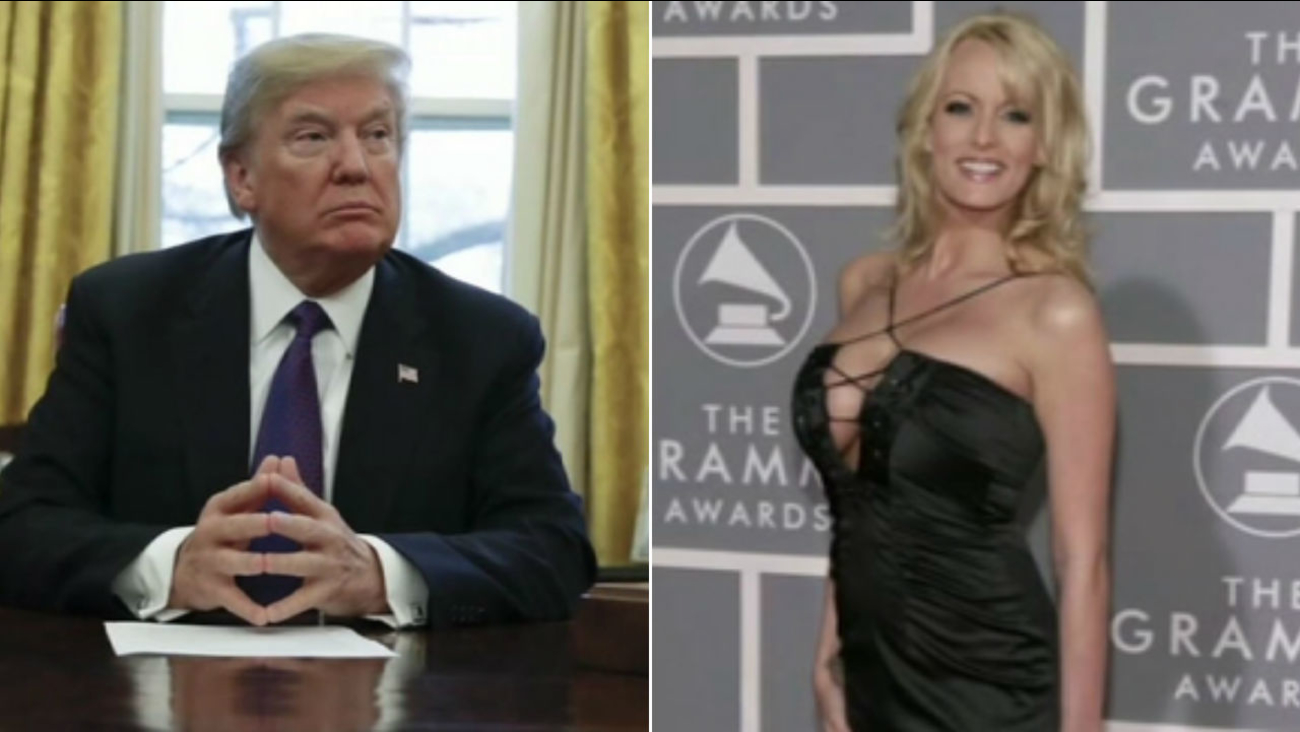 LOS ANGELES -- A judge has ordered Stormy Daniels to pay $293,000 in legal fees and sanctions to President Donald Trump following the dismissal of a defamation case she had filed against him.

The suit was dismissed in November. Trump had asked the court to order Daniels to pay $389,000 in legal fees and the same amount in sanctions. Her legal team had sought fees around $25,000 and $1 in sanctions.

U.S. District Court S. James Otero of the Central District of California ordered Daniels to pay $292,000 in legal fees and $1,000 in sanctions.

Daniels and her attorney Michael Avenatti are appealing the dismissal of the defamation case.

Avenatti tweeted: "Trump and his attorney's attempt to fool the public about the importance of the attorneys' fees in the defamation case, which are a fraction of what they owe my client in the main NDA case, is an absolute joke. People are smarter than that."

Daniels is also continuing to fight a legal battle against Trump over a non-disclosure agreement she signed during the 2016 campaign to keep quiet about a sexual encounter between her and Trump years earlier.

Charles Harder and Trump deserve each other because they are both dishonest. If Stormy has to pay $300k to Trump in the defamation case (which will never hold up on appeal) and Trump has to pay Stormy $1,500,000 in the NDA case (net $1,200,000 to Stormy), how is this a Trump win?

DEVELOPING: This story will be updated.