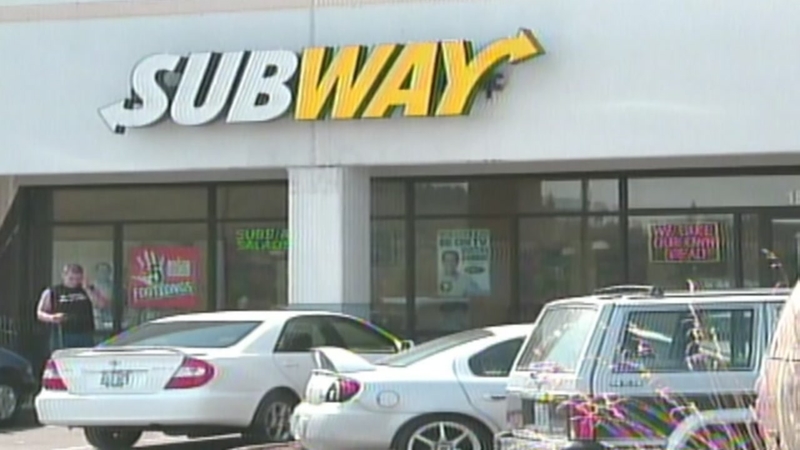 Report: Subway chicken is half soy

PETERBOROUGH, Canada -- Subway has long been hailed as one of the healthiest fast food options, but a new report casts doubt on the chicken served in its Canadian restaurants.

Working with researchers from Trent University, the Canadian Broadcasting Corporation conducted DNA tests on meat samples from Subway, McDonald's, Wendy's, A&W and Tim Hortons to determine exactly how much chicken was in each sandwich's patty.

After an initial round of testing, the team was so surprised at Subway's results that they returned to run additional tests on five additional samples to confirm their original findings.

It's important to note that the restaurants' samples were not expected to have 100 percent chicken DNA, as processing, seasoning and marinating procedures will bring down the overall ratio of chicken to other substances in the patty.

In Subway's case, the researchers said that soy protein comprised the majority of the mystery DNA in the chicken patties.

In a statement released to the CBC, Subway Canada refuted the study's results, asserting that its chicken products contain less than 1 percent of soy protein.