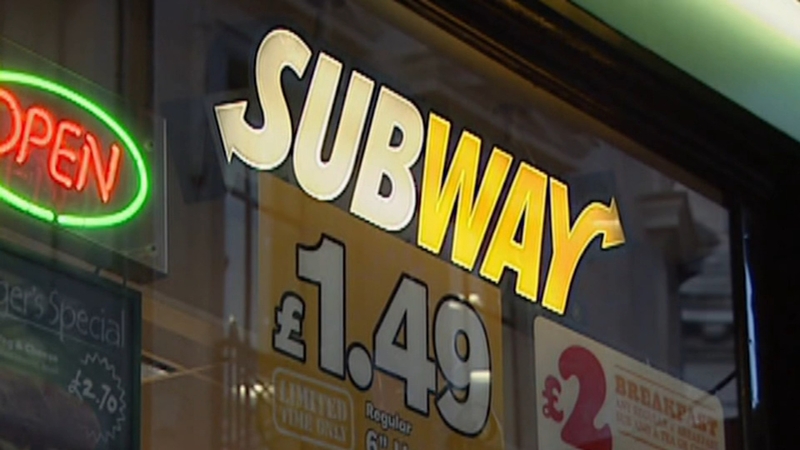 Something is fishy, or perhaps not so fishy, with global sandwich chain Subway's tuna sandwiches, according to a new lawsuit.

In California, two women are accusing Subway of selling fake tuna. They filed a lawsuit against the company in the U.S. District Court for the Northern District of California.

Their lawsuit claims that independent tests couldn't find any actual tuna in samples. The attorney for the plaintiffs told the Washington Post the ingredients not only were not tuna but also "not fish."

Instead, they say the testing found, "a mixture of various concoctions that do not constitute tuna, yet have been blended together by defendants to imitate the appearance of tuna."

The women claim Subway is saving money "because the fabricated ingredient they use in the place of tuna costs less money."

A Subway representative told the Post the lawsuit is frivolous and baseless, adding that Subway's tuna is not only real, but it is wild caught.

The recent lawsuit is not the first to question the legitimacy of Subway food.

In 2020, an Irish court ruled that Subway's bread had too much sugar in it to be considered bread. The ruling excludes Subway sandwiches from necessary labels that would define them as staple foods exempt from value added tax.