Report: Adele turns down offer to perform at Super Bowl 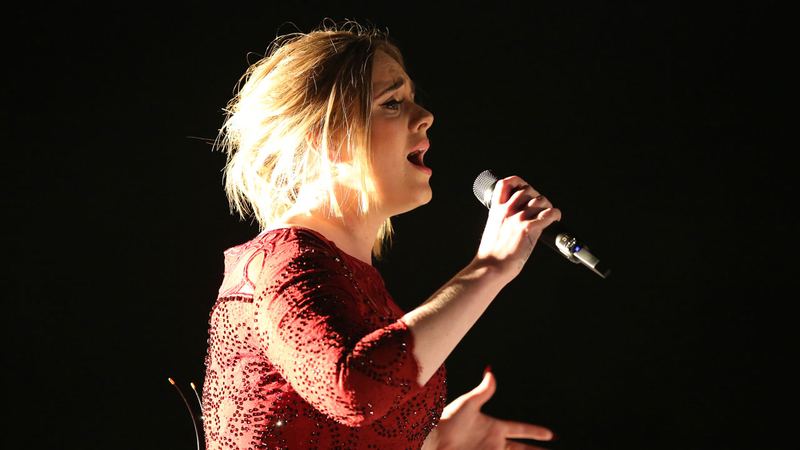 Adele is not performing at Super Bowl

LOS ANGELES -- Houston, we have a problem -- at least for Adele fans.

After rumors swirled all week that the British powerhouse was offered the Super Bowl 51 halftime show, Adele revealed during her concert in Los Angles on Saturday night that she had turned down the NFL's offer to perform, CNN reported.

She reportedly said that the halftime show is not about music and told fans that she can't dance like Beyonce, although (in true British fashion) she did say that it was kind of the NFL to extend her an offer.