WLS
By Diane Pathieu
CHICAGO (WLS) -- Chicago police are looking for a hit-and-run driver who killed a woman in the South Loop Monday.

Police said a a Ford Escape SUV struck a pedestrian in her 30s as she was crossing Canal Street at Harrison Street around 1 p.m.

The SUV then fled northbound on Canal Street, police said.

The woman was transported to Stroger Hospital, where she was pronounced dead.

The suspect was driving a blue Ford Escape that police said was stolen from a 7-Eleven in 1100-block of West Belmont Avenue. The vehicle has front end damage and police have released surveillance images of the suspect's vehicle. 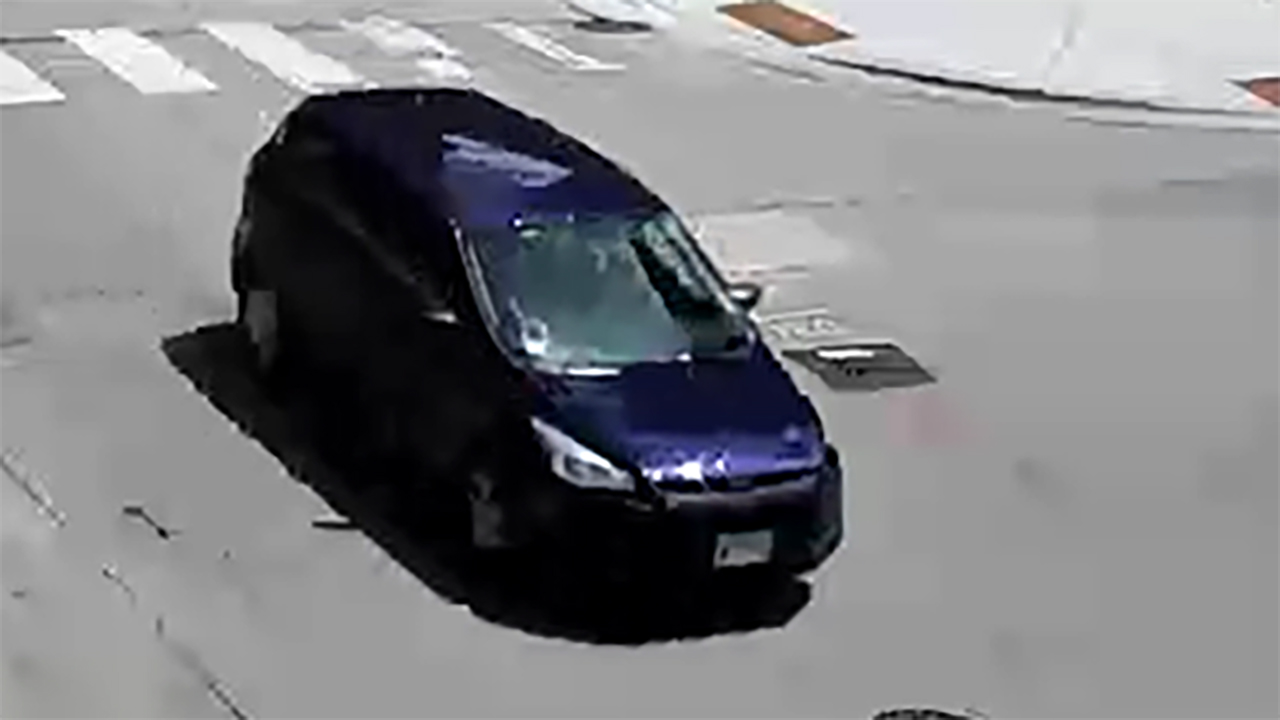