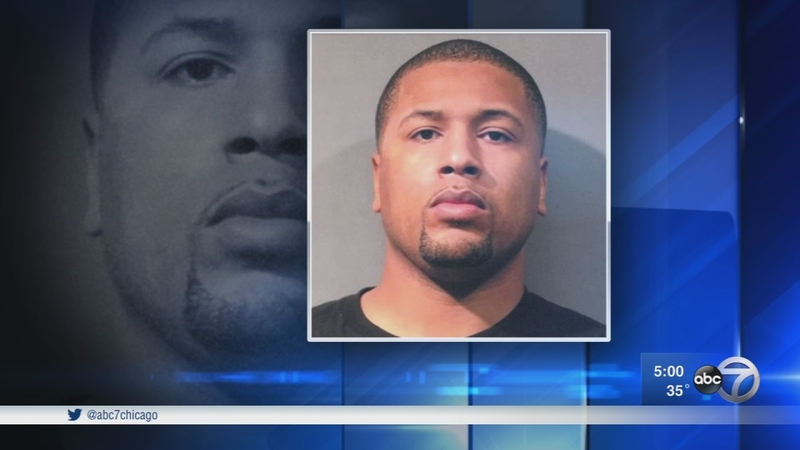 Hobart Police said 32-year-old Lenard Adams has been charged with rape, kidnapping, fraud, intimidation and theft. These charges were the result of accounts from at least four women, according to police.

Lt. James Gonzalez of the Hobart Police Department said in most cases, Adams told women he was a neurosurgeon who needed to buy children gifts for charity. Adams obtained at least $67,000 worth of cash, electronics, jewelry and other items from women he either scammed or intimidated.

Investigators believe there are more than the four victims that were exploited by Adams over the last year and are asking them to come forward. Police said so far, six more women have come forward with allegations against Adams.

"We understand that if there are additional victims, they may be hesitant to report any crimes committed against them, because they may feel embarrassed, fearful or ashamed, but we want to really encourage them to come forward and speak with law enforcement," police said in a statement.

Adams is in custody at the Lake County Jail.