She spent a decade in Chicago TV, and said the city put her on the path to what she's doing today.

She spent a decade in Chicago TV, and said the city put her on the path to what she's doing today.

She sat down with Hosea Sanders to talk about how Chicago changed her.

Hall: "Stranger, are you kidding me! Every time I'm in Chicago I see you, I follow you on social media.

Can you believe, Hosea, 24 years ago, I moved to Chicago and now my daytime show is coming to the greatest station in the city, it's crazy, I can't believe it.

I walked across State Street and saw that studio many, many times and never imagined I would be part of that family."

Sanders: "You refer to Chicago as like your second home, what is it about this city that really captures your heart?"

Hall: "My best friends still live there, people I consider family and it's just the authentic spirit of Chicago, it is the realest place where you will ever live. And it's something that has stuck with me these many years, that's why I continue to come back, that's why I can't wait for my son Moses to visit Chicago."

Sanders: "How has living in Chicago, being in this city, shaped who you are and the way you conduct your show?"

Hall: "I learned a lot about neighborhoods in Chicago, I came from Texas and I say this with all honesty, where I grew up people would refer to somebody as White, Black or Mexican.

Then I came to Chicago and I learned individual cultures, neighborhoods and an appreciation of where people are from.

You know what, Hosea, I wouldn't be here had I not lived in Chicago for 10 years, I didn't cut my teeth in Chicago, I got my backbone."

Sanders: "Any plans to take your show on the road perhaps to a city we both love by Lake Michigan?"

Hall: "To quote a line from 'The Color Purple,' that featured one of the greatest human beings to ever walk the planet, known as Oprah Winfrey, 'Nothing could keep me from it' - we're gonna get there!"

Sanders: "I remember before you left to go to New York, running into you on Oak Street, we were talking and you said, I don't know how it's gonna work out, but I've got to give it a shot, I've got to try, looks like it worked out OK for you!Sanders:

Hall: "You're gonna make me cry, ok, really did you really just do that to me?

You and I are kids that earned everything that we have in life, and that again speaks to that spirit of Chicago, where you're not expecting someone to give you something, you work for it, you fight for it."

Sanders: "What do you think is going to be the biggest appeal to people in Chicago who will watch the Tamron Hall Show?"

Hall: "At the end of the day if I let you be the unapologetic child of Polish immigrants and you let me be the unapologetic southern child that I am of a Black mom and dad, then we can meet each other and have a conversation, and I think that's the spirit of this show.

The common thread of life is food, family and our history and I learned that in Chicago.

I never had a paczki before in my life, let me tell you, you've never lived until you've had a proper paczki that's what I tell my friends in Texas now."

Sanders: "A lot has actually happened in your "real" life since you left the city of Chicago, congratulations!"

Hall: "Thank you, I actually was secretly pregnant with Moses, I came to Chicago for an event for Common Threads and I took a picture on Michigan Avenue and later once I revealed I was pregnant with my son, I circled on Instagram, he's already visited Chicago, he was there."

Sanders: "Just crazy about you, so glad to have you with us."

Hall: "I feel the same way, you are a class act and I feel that my life and my experience in Chicago was made greater and better because of people like you and thank you, Hosea." 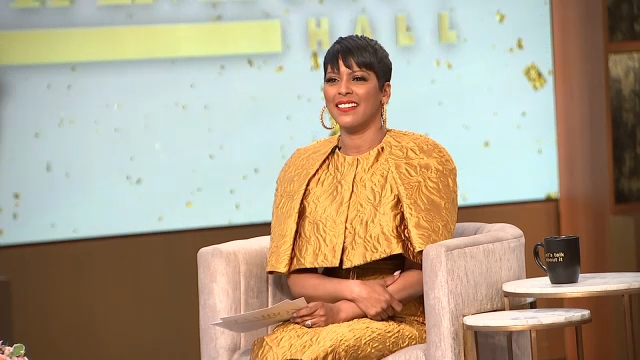 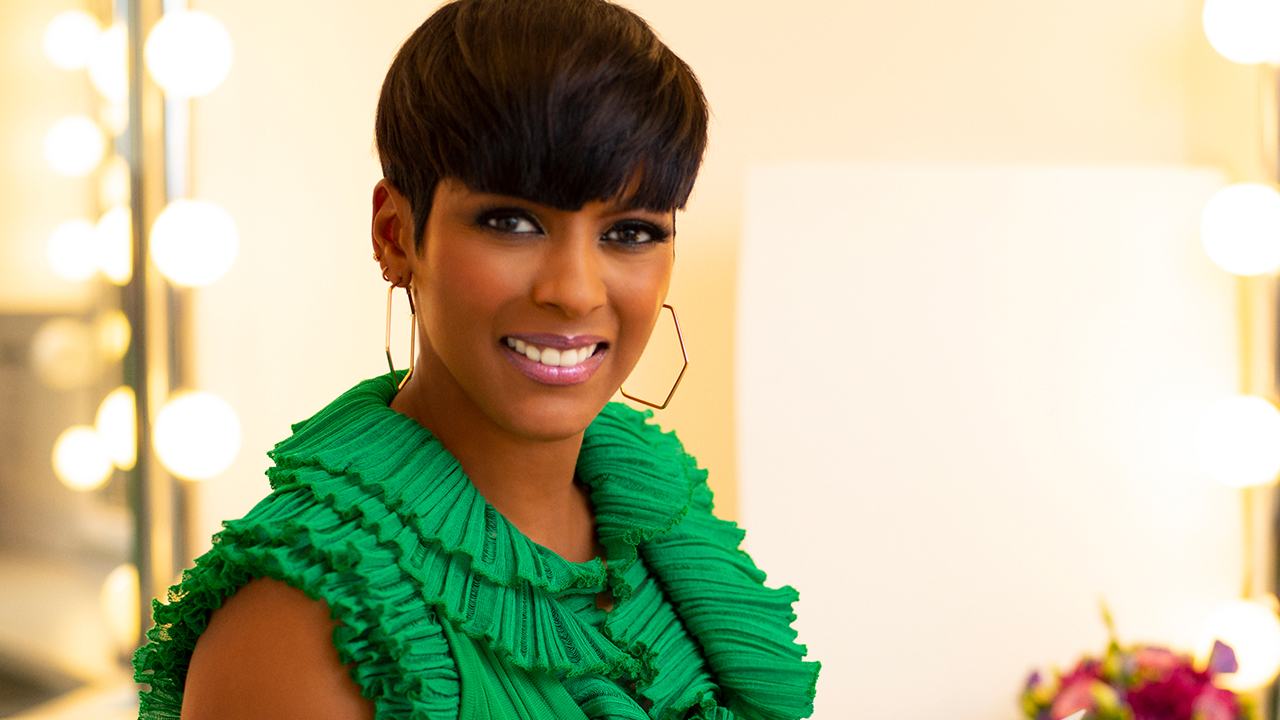 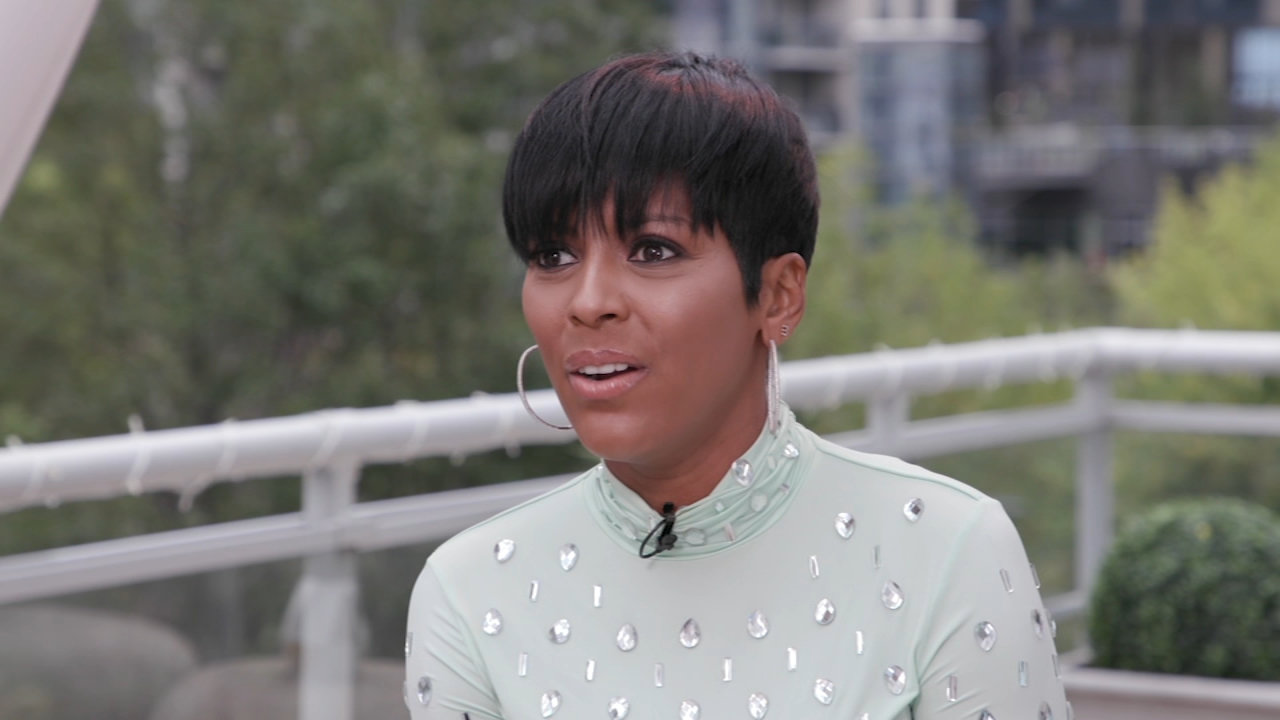 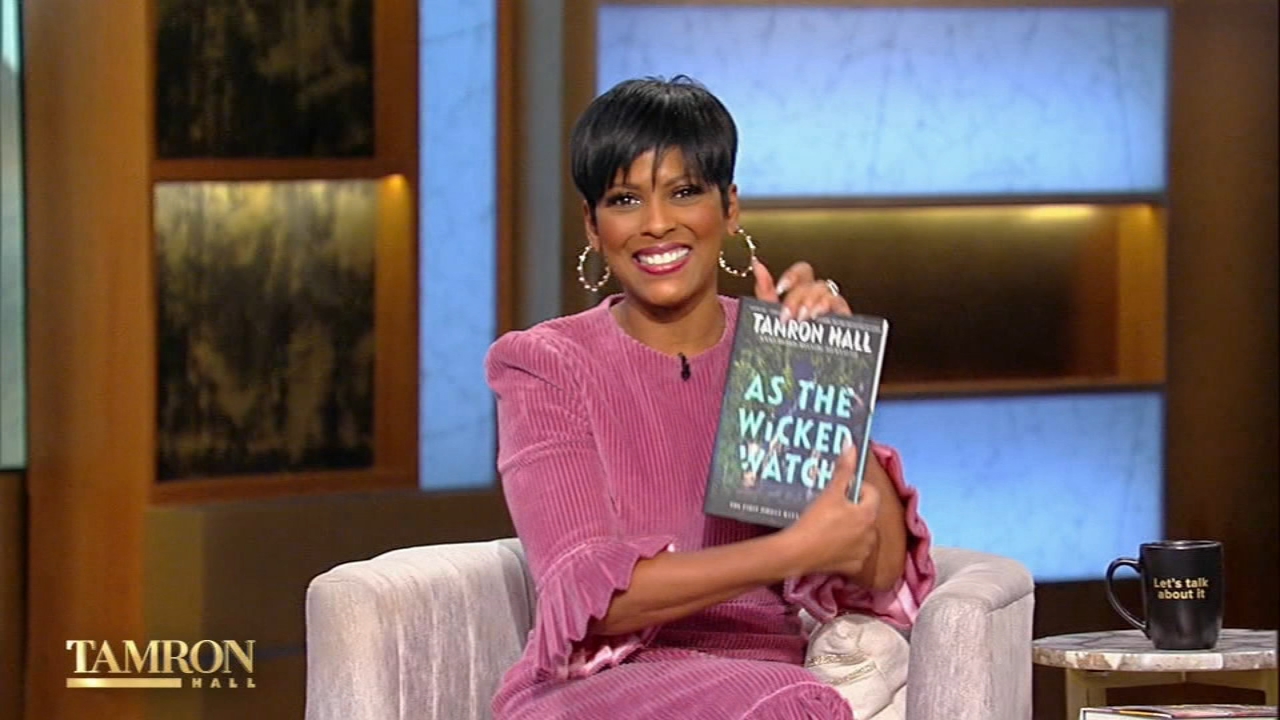