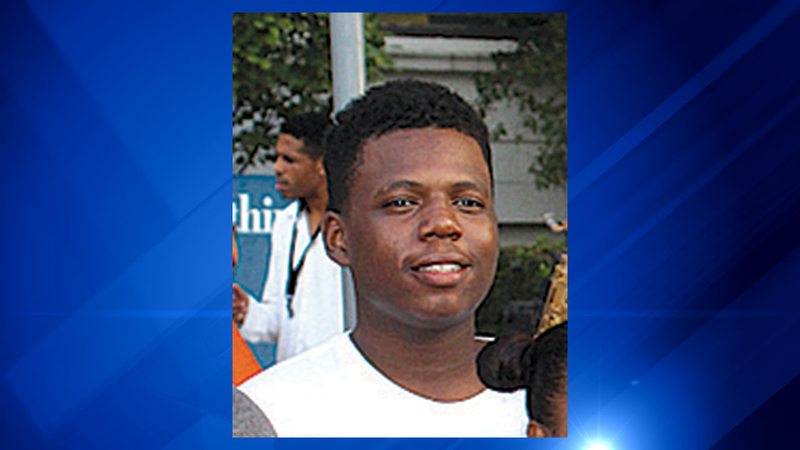 CHICAGO (WLS) -- Two teenagers were charged Sunday in the fatal shooting of the 15-year-old grandson of Congressman Danny Davis, D-Chicago.

Javon Wilson, 15, was fatally shot in his Englewood home Friday evening when the two teenagers came in and started an argument over gym shoes, authorities said.

Tarik Harris, 16, and Di'Jae Banks, 17, were charged as adults with first-degree murder and home invasion. Cook County Judge James Brown denied bail for the teens, calling them a "grave danger to the community" and denounced their "clear and total callous disregard for the sanctity and precious nature of human life."

Harris and Banks were not being housed at the Cook County Jail, despite being charged as adults.

Banks, a high school senior, turned herself into police on Saturday. Her mother, Demika Banks, offered Davis condolences and said her daughter is devastated.

"She said herself, 'I didn't do nothing. These are my friends. I'm here because you guys are looking for me,'" Demika Banks said Sunday.

The two teens entered the home and a fight ensued, resulting in Harris shooting Wilson in the neck, prosecutors said.

"His life is gone but I tell you I just hope that we can learn from this kind of tragedy, how to prevent from reoccurring and that's what I'm going to devote my time to and my life to and I'm sure my son will do the same thing and we will just keep moving and do the best we can," said Davis, who represents Illinois 7th Congressional district.