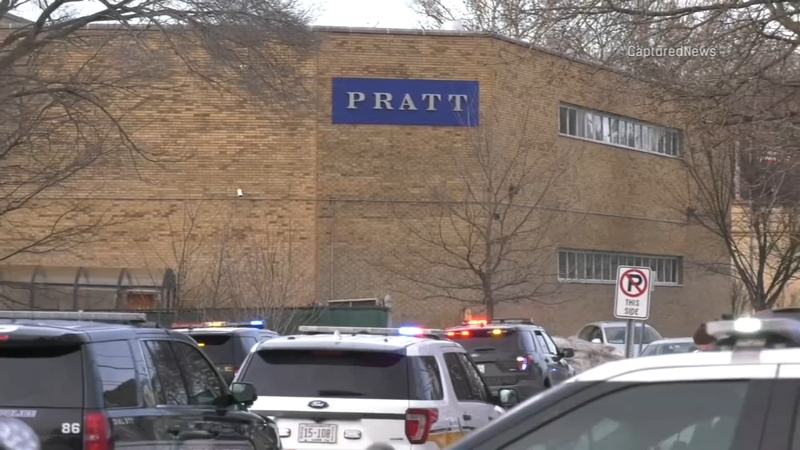 CHICAGO (WLS) -- Nearly seven months after a deadly mass shooting at an Aurora factory, police are working on new tactics and strategies to prevent that kind of crime, or better respond when one does happen.

Aurora police are now using a "Threat Matrix" to identify potential shooters before they act out. It is a new, and uncertain, line of law enforcement work, and Aurora authorities say they know that not every threat can be predetermined and stopped.

As the I-Team first reported after that February attack, the shooter lied about his felony history to obtain an Illinois gun card; history that probably would have been detected had fingerprints been required.

"If that fingerprint would've been taken for the FOID application we would've seen his felony record in Mississippi that would have come up," said Aurora Police Chief Kristen Ziman. "He would've not been able to purchase the gun that he used to kill those five people and shoot five of my officers that day."

Even after the attack in Aurora, such a fingerprint provision failed to pass the Illinois General Assembly.

In the months since Gary Martin went on a shooting rampage after being fired by Henry Pratt company, police officials said they have learned more about him and what happened February 15.

"In this particular case I didn't see any signs of mental illness. It was anger," said Ziman. "But what I'd like to stress is that many people heard him make comments as even as early as that morning that he was going to take some people down and that was not reported, and so my plea to organizations is to say something if you hear it, even if it turns out to be nothing."

Police in Aurora, and everywhere, would like to head off threats long before they erupt.

"What we're trying to do is look at the list of those people and develop some sort of a matrix to determine is this person someone who is capable of physical violence because of a record, a past record of such," Chief Ziman said.

Ziman told the I-Team that she and her department "like to think that we could have stopped him. But trust me, I lose sleep over this one thinking what could have been done to prevent this. And I don't know the answer."
Report a correction or typo
Related topics:
auroramass shootingi team
Copyright © 2021 WLS-TV. All Rights Reserved.
I-TEAM 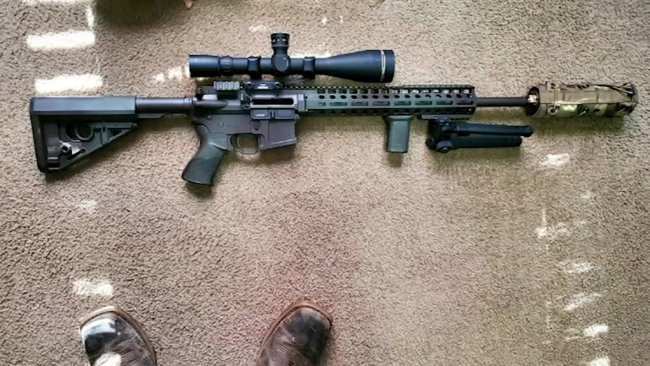