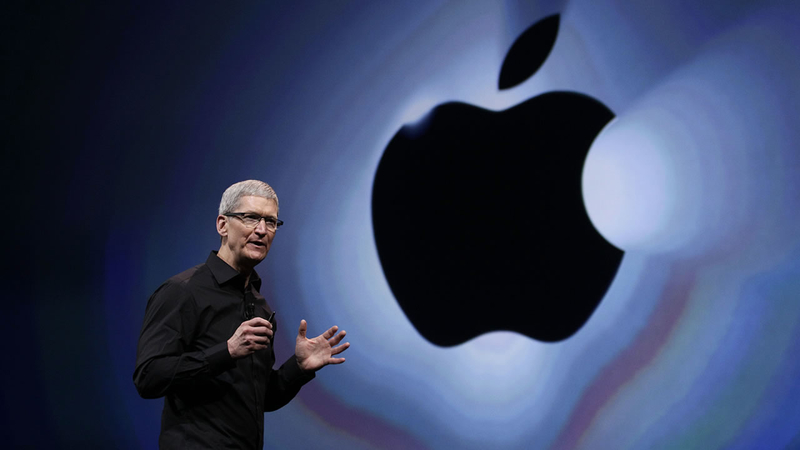 Apple CEO allegedly stalked by woman who showed up at house

SAN FRANCISCO -- A restraining order has been filed against a Virginia woman accused of stalking Apple CEO Tim Cook.

The court papers showed photographs of guns, ammo, and copies of emails apparently sent by the woman.

She has turned up at Cook's home at least twice and has "warned" him to leave his residence.

"Under these circumstances, given what we're hearing in the news regarding who this person is and how they're doing it- this sounds like a certain kind of stalking that's often called Erotomania," Santa Clara University Psychology Professor Dr. Thomas Plante told ABC7 News.

Dr. Plante, who has never treated the woman, explained Erotomania is a diagnosed delusional disorder that could become dangerous.

"The good news is that there are very few people that do this, it's less than half of 1%," Plante continued. "But the bad news is that those people can be quite serious. And it has to be taken very, very seriously."

"This has gone way beyond just someone who's enamored with Mr. Cook and wants to talk to him," Legal Analyst Steven Clark added. "What the Apple team is saying is that she could be very dangerous to him, and we need to put a stop to it before it gets any worse."

Clark said the order goes beyond demanding physical distance and no contact with Cook.

Because a Santa Clara County judge granted the order, the woman is also barred from possessing guns, approaching Apple employees, and entering any company property.

"This is only a civil restraining order," Clark added. "But the next step could be criminal charges. I think that's why Apple wants to get this moving and why they brought this motion."

Can you imagine getting 65,000 text messages after just one date? An Arizona woman is accused of doing just that. And that's not all.

"But you have to remember, this is one side of the case," he said.

Clark explained that the woman will have an opportunity to come before the court and detail why she doesn't feel she should have a restraining order, once she's served.

Cook's lawyers say the woman stalked and harassed him from the Fall of 2020 to the present time. In emails to Cook, she claims she is the CEO's wife and that he is the father of her twin children.

"People tend to be pretty adamant in these delusional disorders," Dr. Plante said. "And even things like legal means often don't stop people from trying to contact the person of their desire."

The alleged stalker emailed Cook about 200 times, the attorneys wrote. In one of the emails sent in November 2020, she attached a photo of a loaded gun and wrote: "My new gun will never return it at this time before I shoot!"

The documents stated that on Nov. 9, 2020, the woman sent an email to Apple's CEO indicating her desire to have a personal and sexual relationship with him and stated that she "cannot live any longer" and that her "patience are (sic) almost done."

Two friends believe they were being tracked by an Apple AirTag while visiting Orange County.

In another email, the woman demanded hundreds of millions of dollars from Cook.

Cook's lawyers concluded in one of the documents: "Apple believes that Respondent may be armed and is still in the South Bay Area and intends to return to Apple's CEO's residence or locate him otherwise in the near future."

"This is concerning, and it's potentially dangerous," Dr. Plante told ABC7 News. "And I would hope that Tim Cook would do everything he can to take it seriously and try to protect himself because restraining orders and stuff like that can only take us so far."

A hearing over the restraining order has been scheduled in Santa Clara County Superior Court for March 29.