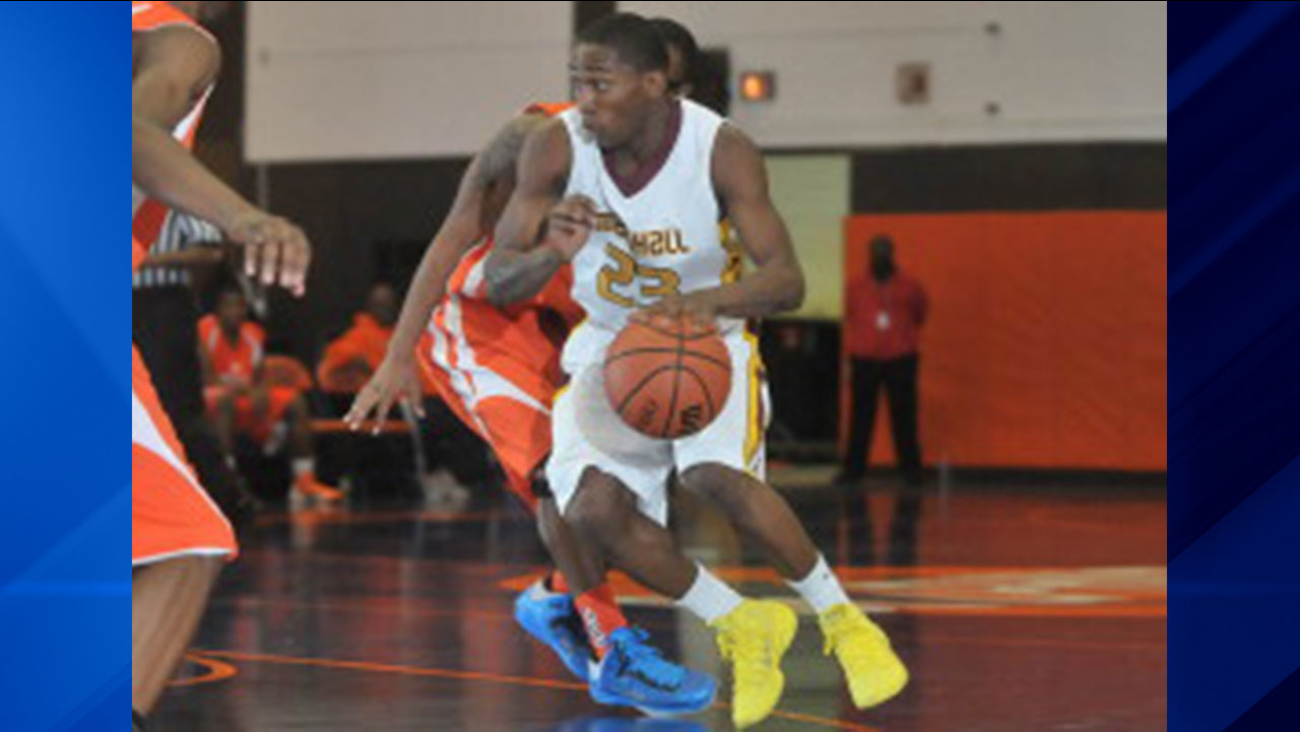 His body was found in the 3500-block of West Flournoy at 12:40 p.m. He was pronounced dead at Mount Sinai Hospital a short time later. He had been shot multiple times, according to the Cook County Medical Examiner's Office.

"I've known him since he was a shorty coming out of elementary," Farragut basketball coach William Nelson said. "He was one of those guys that was just so tough and spirited on the court. A vocal guy, he could really get after it. He just played so hard."

Triplett is survived by two children, a friend said, and his younger brother was also a victim of gun violence.

Sun-Times Media, LLC, contributed to this report. All rights reserved.