Chicago 'tiny house' built in 1871 for sale in Old Town 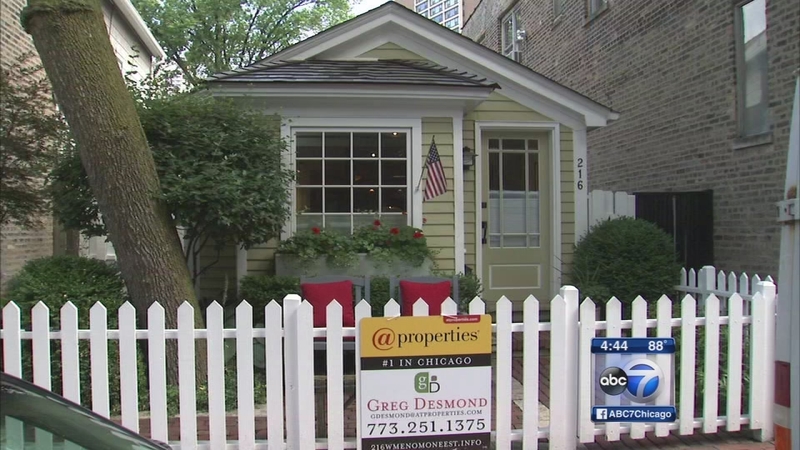 CHICAGO (WLS) -- Live smaller, live better. Tiny houses are one of the hottest trends in real estate these days. One of Chicago's original tiny houses- built after the Great Chicago Fire- is for sale in Old Town.

"There is nothing like this. No house like this in the city," real estate agent Greg Desmond said.

PHOTOS: Inside the 1871 Chicago 'tiny house' for sale 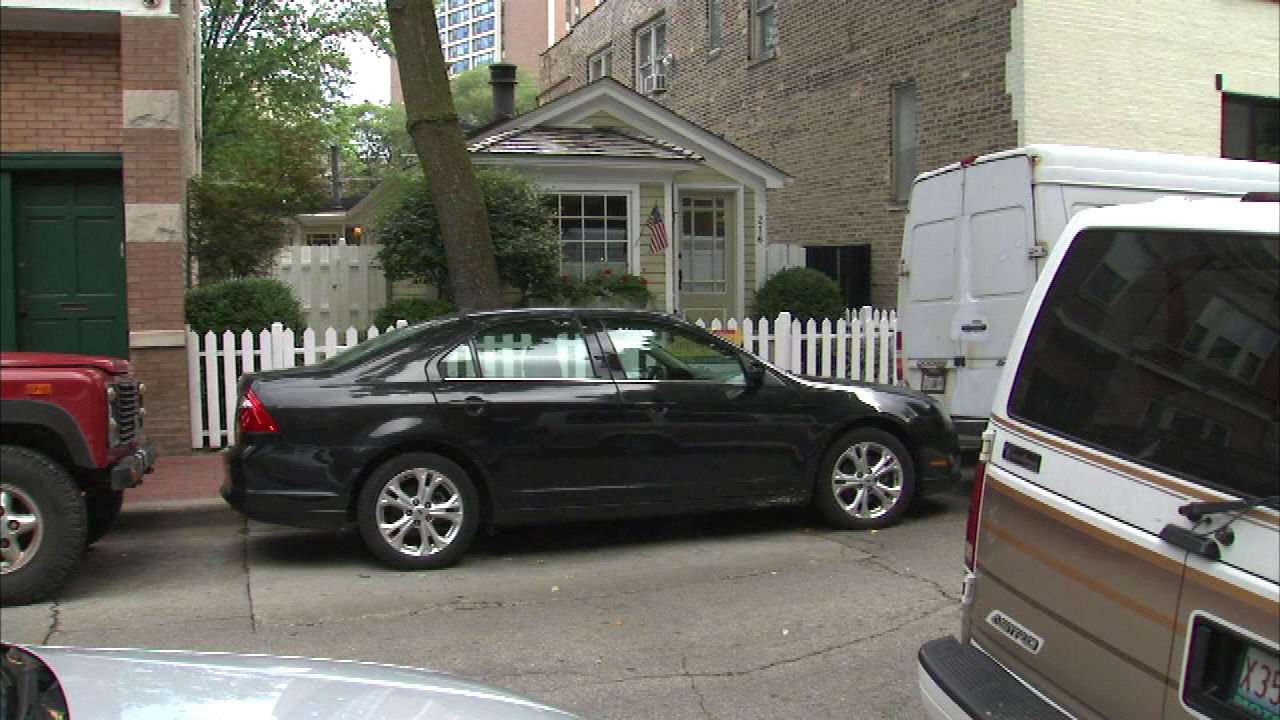 A 144-year-old tiny house on Menomonee Street is for sale. In 1871, the Great Chicago Fire tore through town. Three hundred people were killed and 17,000 buildings were destroyed. Tiny homes rose out of the ashes.

More than 100,000 people, which was a third or the city's population, were homeless. Relief shanties were built by the thousands, and could be bought furnished for $125.

David Hawkanson bought the tiny home, one of the few that are left, eight years ago. It's offered at $795,000.

"I happened to see this at the Old Town Art Fair with a sign saying it might be for sale. Six months later I got it," Hawkanson said.

The home was built from a prefab lumber kit, but many changes have been made.

The home can't be torn down.