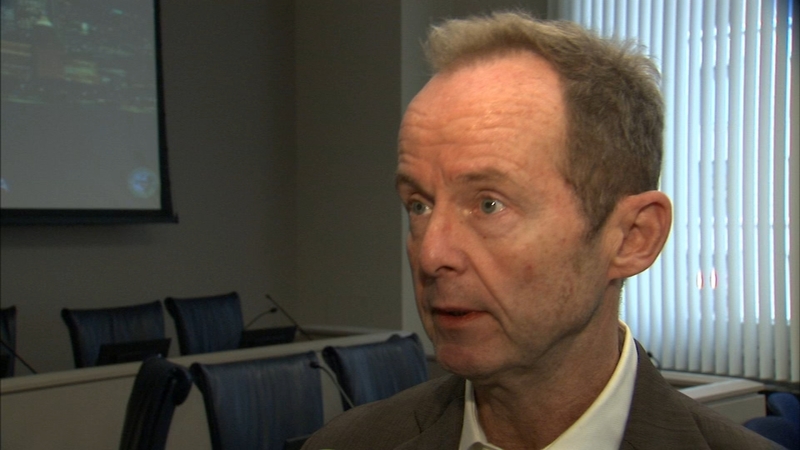 CHICAGO (WLS) -- Chicago Ald. Tom Tunney (44th Ward) is being targeted by the billionaire Ricketts family for ouster, but he said he's not backing down.

The Ricketts family owns the Chicago Cubs, the largest business in the ward, and has contributed heavily to a neighborhood organization that is mailing negative campaign literature about Tunney. Several pieces suggest he is allied with unpopular assessor Joe Berrios.

The Ricketts family has made no secret of the fact that they would like to see a new alderman.

In a statement, a Ricketts spokesperson said: "Anything that the Ricketts family has done in the ward, including activities and attractions, has been done over the protests of Alderman Tunney."

Development continues around Wrigley Field, the second-oldest ballpark in the country, with new hotels, restaurants, entertainment and shopping -- much of it owned or controlled by the Ricketts family.

"I love the Cubs but I love my neighborhood more. ... I think they would like a rubber-stamp alderman that does whatever they need," said Tunney.

Tunney was appointed alderman 16 years ago - long before the Ricketts bought the team. He said he's never had a serious challenger for re-election, until now.

Several candidates are planning to run against Tunney in March.

"That's really not good that our current alderman is not getting along with the biggest business owner in the ward," said candidate Elizabeth Shydlowski, who adds that she would work with the Ricketts family.

Candidate Austin Baidas said he has received no money from the Ricketts.