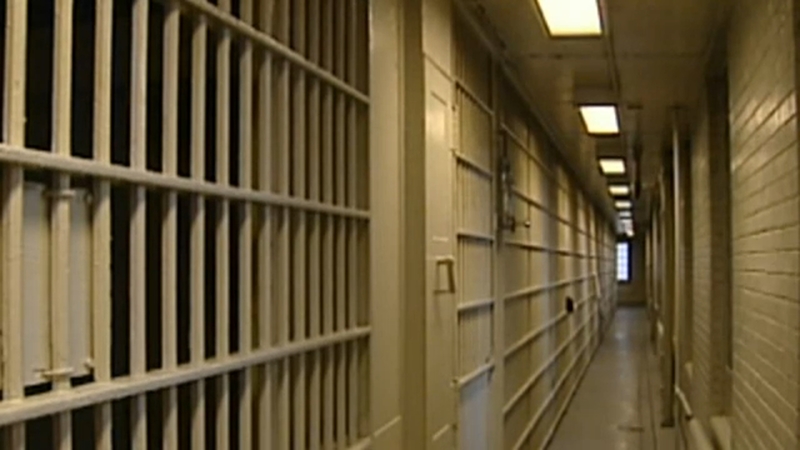 ILLINOIS (WLS) -- The Federal Bureau of Prisons is ordered to immediately secure a qualified surgeon, so a transgender inmate can have gender-affirming surgery.

After a three-year battle, former Illinois inmate, Cristina Nichole Iglesias, will be the first federal prisoner to receive the surgery.

It could pave the way for the first gender confirmation operation for an inmate while in federal custody, Ed Yohnka, a spokesman for the ACLU Illinois, has previously said. Yohnka is also representing the inmate, who is now housed in Texas.

To Iglesias, her male genitals feel as though she has a "malignant tumor" that needs to be removed, according to previous reports by the Chicago Sun-Times.

The 47-year-old transgender woman has been trying for years to persuade the federal prison system to approve gender confirmation surgery. She even filed a lawsuit while she was housed in the federal prison in Marion in southern Illinois in 2019.

According to her suit, at age 12, Iglesias told her mother she wanted to live as a girl. In 2009, she tried to castrate herself, the suit states. Iglesias has been in federal custody since 1994 and is currently housed at FMC Carswell, a women's prison in Texas, convicted of threatening to use a weapon of mass destruction, Yohnka said.

In a previous ruling, U.S. District Court Chief Judge Nancy J. Rosenstengel of the Southern District of Illinois wrote: "Iglesias suffers daily and is at risk of self-mutilation and suicide."

The procedure is ruled medically necessary but Iglesias has faced repeated delays, denials and deception from the prison system.