Chicago rideshare tax: Which is cheaper, Uber, Lyft or taxi?

WLS
By Jason Knowles and Samantha Chatman and Ann Pistone 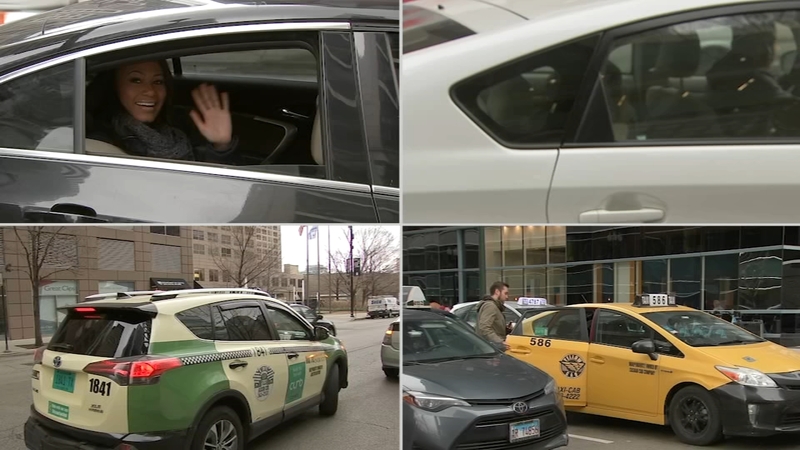 Chicago rideshare tax: Which is cheaper, Uber, Lyft or taxi?

CHICAGO (WLS) -- The ABC7 I-Team is taking a closer look into the new rideshare tax in Chicago that has made rides more expensive.

With the new tax on Ubers and Lyfts in place, ABC7 wanted to find out if there are cheaper options out there for a solo ride. Could you save money in a taxi?

There are a number of ways to get around the city of Chicago with buses, trains and bikes, but sometimes you just want to sit back and let a driver get you to your destination.

Companies like Uber and Lyft have made it easier than ever for consumers to do just that at an affordable price, but Chicago's rideshare tax has caused prices to soar.

Earlier this year, the city of Chicago fee increased from $.60 to $1.13, a $0.53 increase. Then a second surcharge was added, which hits consumers with another $1.75 a ride, Monday through Friday, from 6 a.m. in neighborhoods like the South Loop, River North, Gold Coast, Old Town and parts of Lincoln Park. 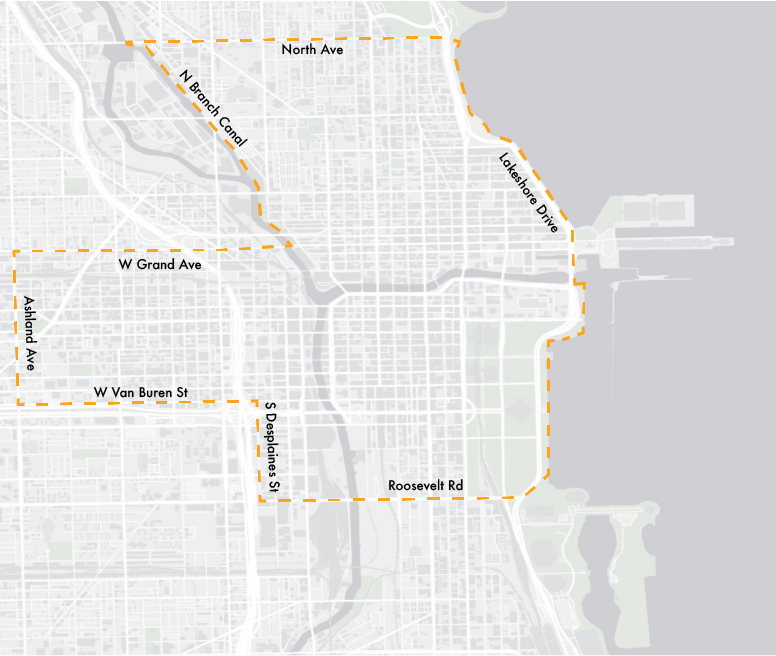 She and others, who don't have a car, said they're adding up the fee increase and the new fee. If you include the 10 cent accessibility fee, and a 2 cent city administration fee, you're now paying almost $3.00 more for every solo ride you take in parts of Chicago.

"I find it more expensive than taking a cab which is why more recently I have been taking taxis because there are all these spikes in rates random times of the day," said Chicagoan Rach Dimare.

The rideshare companies were not happy about the fees, calling them the highest in the nation, so the ABC7 I-Team assembled to find out the cheapest and fastest way to get a solo ride from the Ogilvie Transportation Center, to the Adler Planetarium.

Samantha Chatman selected a solo Uber ride, Consumer Investigator Jason Knowles used Curb, which lets you request a taxi via an app and I-Team Producer Ann Pistone got a solo Lyft ride and Investigative Intern Blaise Mesa went old school and hailed a cab off the street, which he had never done.

It's important to note that at the time of the test, there was no rideshare surge in effect, and taxis never surge during busy times or bad weather.

All I-Team members hit their ride request buttons at the same time Mesa waived down a cab.

Everyone arrived within about five minutes of each other; Pistone's Lyft got to the planetarium first.

"So the big winner here is hailing a cab for $11," Knowles said. "It looks like traditional, old-school hailing of the cab might be the way to go."

The ABC7 I-Team is taking a closer look into the new rideshare tax in Chicago that has made rides more expensive.

All prices were before tip. Blaise's tip was even cheaper, since he used cash and avoided a 50 cent credit card fee. Knowles' tip through Curb was about the same as a rideshare, but more than hailing a cab because of an app service fee.

"You have never hailed a cab before and that ends up being the cheapest way to go?" Knowles marveled.

"I don't think many people realize that," Mesa said. "Most of my friends use Uber and Lyft."

Lyft lashed out at the city's argument that the new weekday fee is meant to reduce city congestion, saying ride share vehicles are a small percentage of cars on the road.

Lyft added: "We were clear that passing the highest fees in the nation on rideshare could hurt those who could afford it least while doing nothing to solve congestion. We remain committed to improving mobility in Chicago and ensuring all residents can move around affordably and reliably."

"It adds up, you have to reconsider your forms of transportation!" said Dimare.

The mayor's office said the new tax is designed to reduce congestion in the city by encouraging riders to use the shared "pool ride" option. That option does not have the downtown $1.75 surcharge. The other city fee, for pool rides, has decreased by 7 cents.

Knowles also did even more of his own testing in the downtown district. He looked at several Uber and Lyft estimates, then hailed a taxi and paid cash, saving about $2 to $3 each time.