WLS
By Jason Knowles and Ann Pistone
CHICAGO (WLS) -- Calls and emails are still coming in to the I-Team daily from people who can't get through to the state's unemployment call center even after additional agents were hired. Some people say they're still left waiting for answers and money.

She said she's in a complicated unemployment mess. The dental hygienist is out of work due to the pandemic. She said she has received $3,100 dollars in benefits from The Illinois Department of Employment Security (IDES), but those payments have only led to more trouble. Amundsen said she's being told to give the money back, and then some.

"It's $3,736, which I never even received from them. And then they sent me a payment plan that I could pay $353 every month until it is paid back starting in June and I'm out of work," she said.
In a Notice of Overpayment letter, IDES told Amundsen she was not eligible to receive any money and that she had to pay thousands of dollars back; however, she could appeal in writing.

"I just start crying," she said. "Then my husband said just take a break from it and I said no I can't, I have to get through to somebody to resolve this problem."

Amundsen said she thinks the matter can be resolved, and she could be eligible for benefits again, if she could just talk to someone on the phone to explain that she no longer has a second eight-hour-a-week job. That job could have made her ineligible.

"I have spent every day on the phone trying to reach out to them," Amundsen claimed.

IDES told the I-Team it can't comment about specific claims but will look into her dispute, adding, "there are cases that require a connection with a claims representative for resolution...The department recently announced 180 new phone staffers at a virtual call center with 20 more coming online in the next few weeks..."

IDES also pointed out its website has been upgraded and that the department has paid out "over $1.7 billion in benefits."

But Amundsen and dozens of others who are complaining to the I-Team said despite the added call center agents, there are still problems.

"I worked for 20 plus years, paid into it, never collected, and when I need it-- And unfortunately it's a bad time for me and others. "

When filing for unemployment, the state asks that you go to their website first so people with unique situations are able to connect with a representative by phone. They're also asking people to make calls based on an alphabetized schedule on assigned days.
Report a correction or typo
Related topics:
personal financeillinoismoney fixi teamunemploymentconsumer
Copyright © 2020 WLS-TV. All Rights Reserved.
MONEY FIX 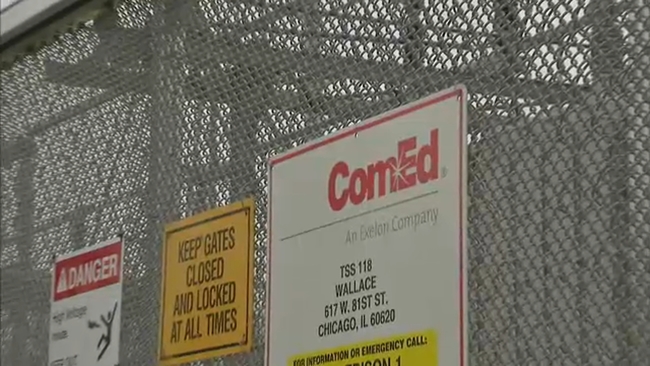 ComEd warns of increase in utility scams amid COVID-19 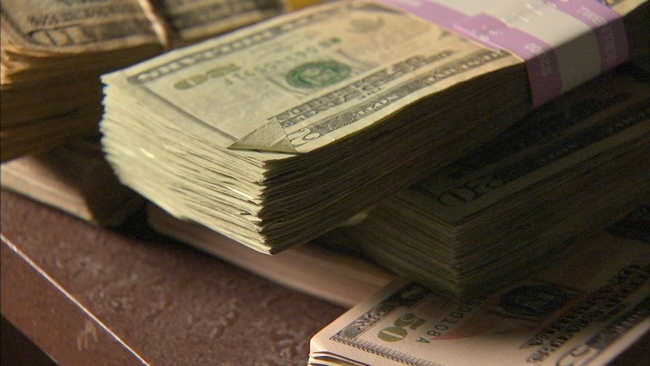