ByEric Horng and Maher Kawash via

Authorities have identified a thee-year-old boy who died in a fall from an Uptown high-rise.

CHICAGO (WLS) -- A three-year-old boy has died after falling out of the window of a residence on the 18th floor of an apartment building on Chicago's North Side Tuesday evening, police said.

Chicago police said emergency crews responded around 7 p.m. to the Lake View Towers Apartments in the 4500-block of North Clarendon.

Police said the toddler was inside the residence when he fell through a screen window on to a parking garage below.

The boy was taken to Illinois Masonic in critical condition, where he died. He has been identified to the Cook County Medical Examiner's Office as Chaise Binion.

Building residents said the windows in the apartments open to the inside like a V, and there are screens, but a small child might be able to crawl in there. However, the circumstances of the incident were not immediately clear and police and fire officials have not offered any additional details.

"We saw them when they brought the little kid down on the stretcher. They was giving him chest compressions, and you could see where his face was all bloody," said Tracy Redmond, building resident.

"It's terrible to see this tragedy for that family, so devastated," said Marisol Chaica, building resident.

An investigation by Chicago police is ongoing. The property manager for the building told ABC7 she is unable to comment on the incident at this time. 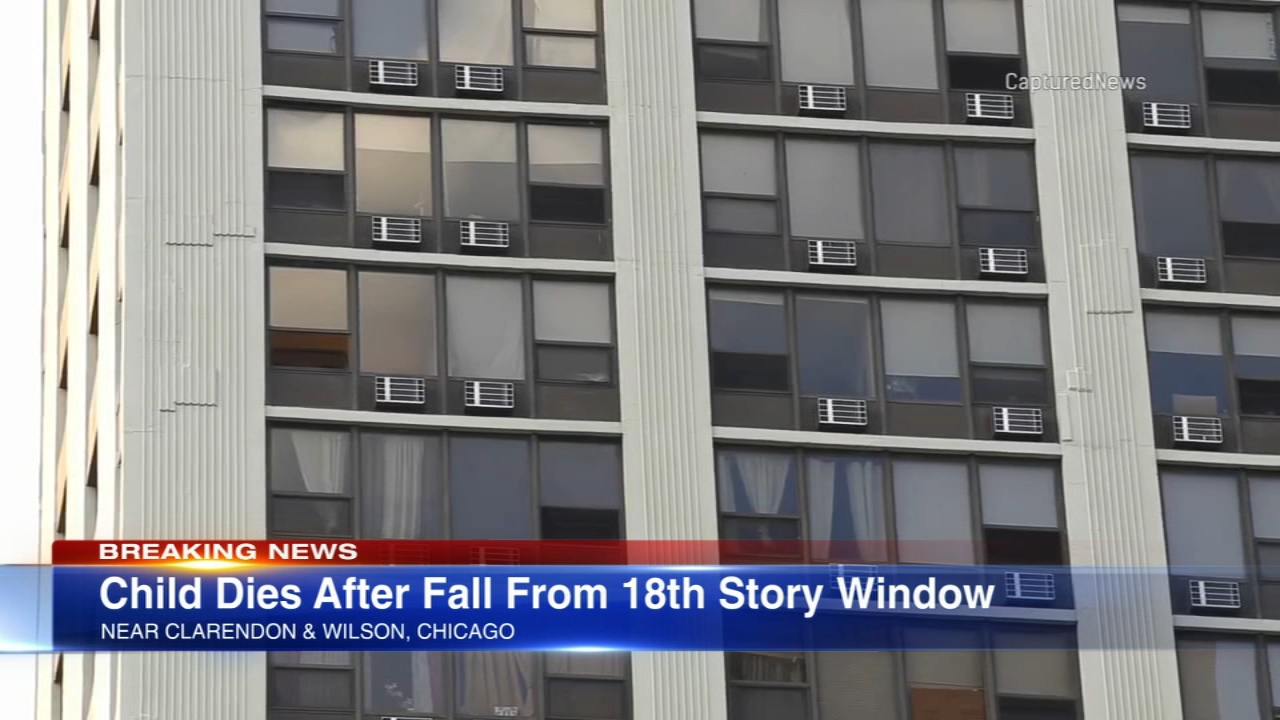 Boy, 3, dies after fall from 18th floor window on North Side: CPD 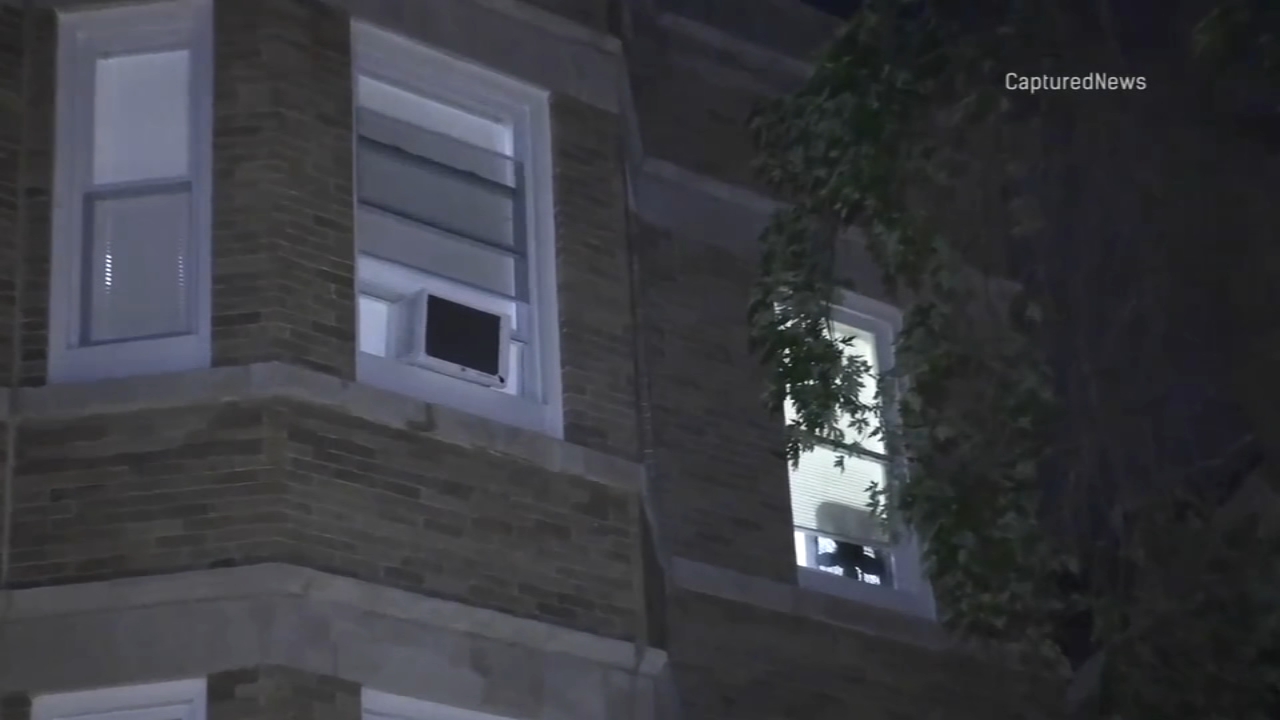 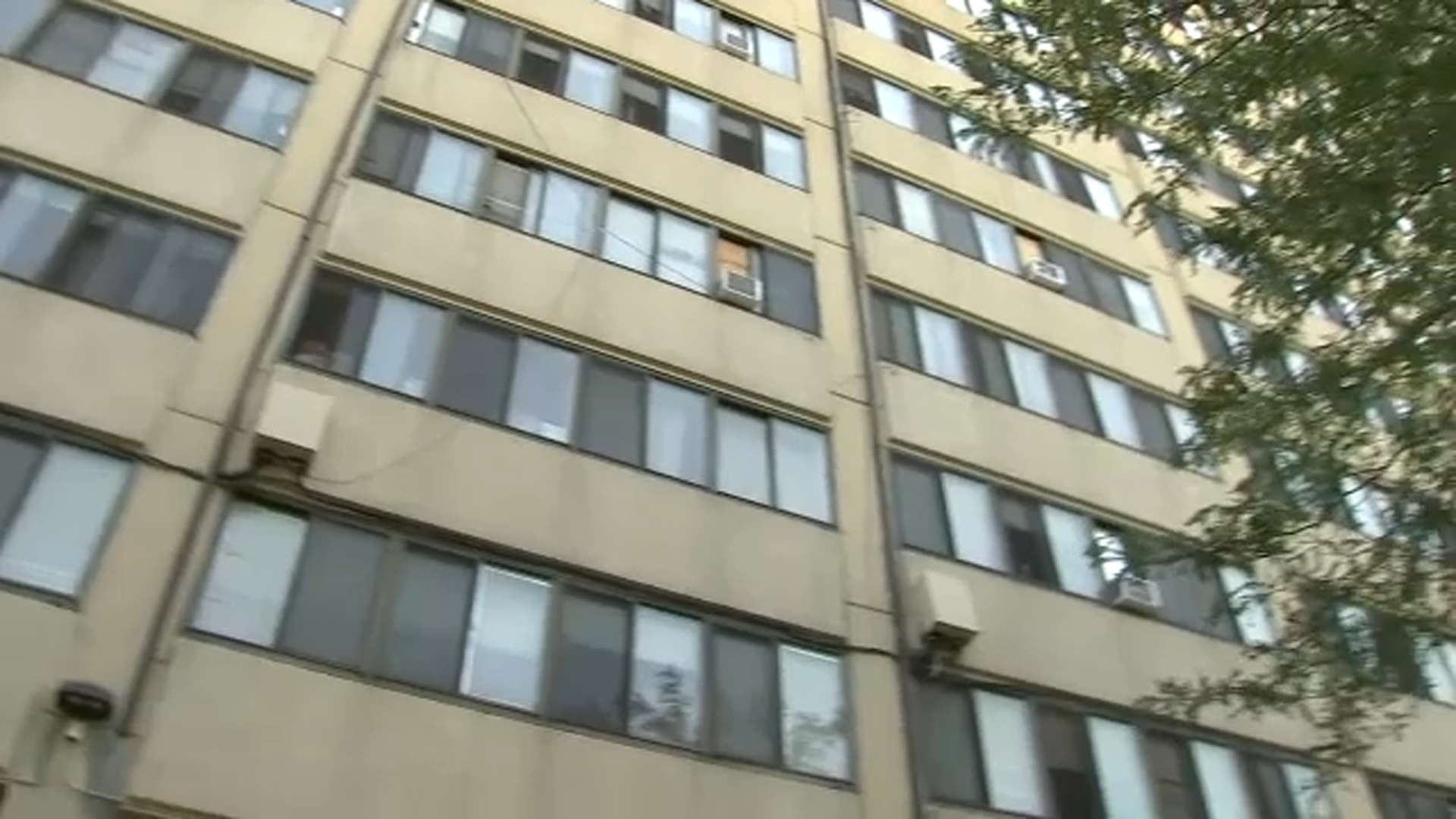 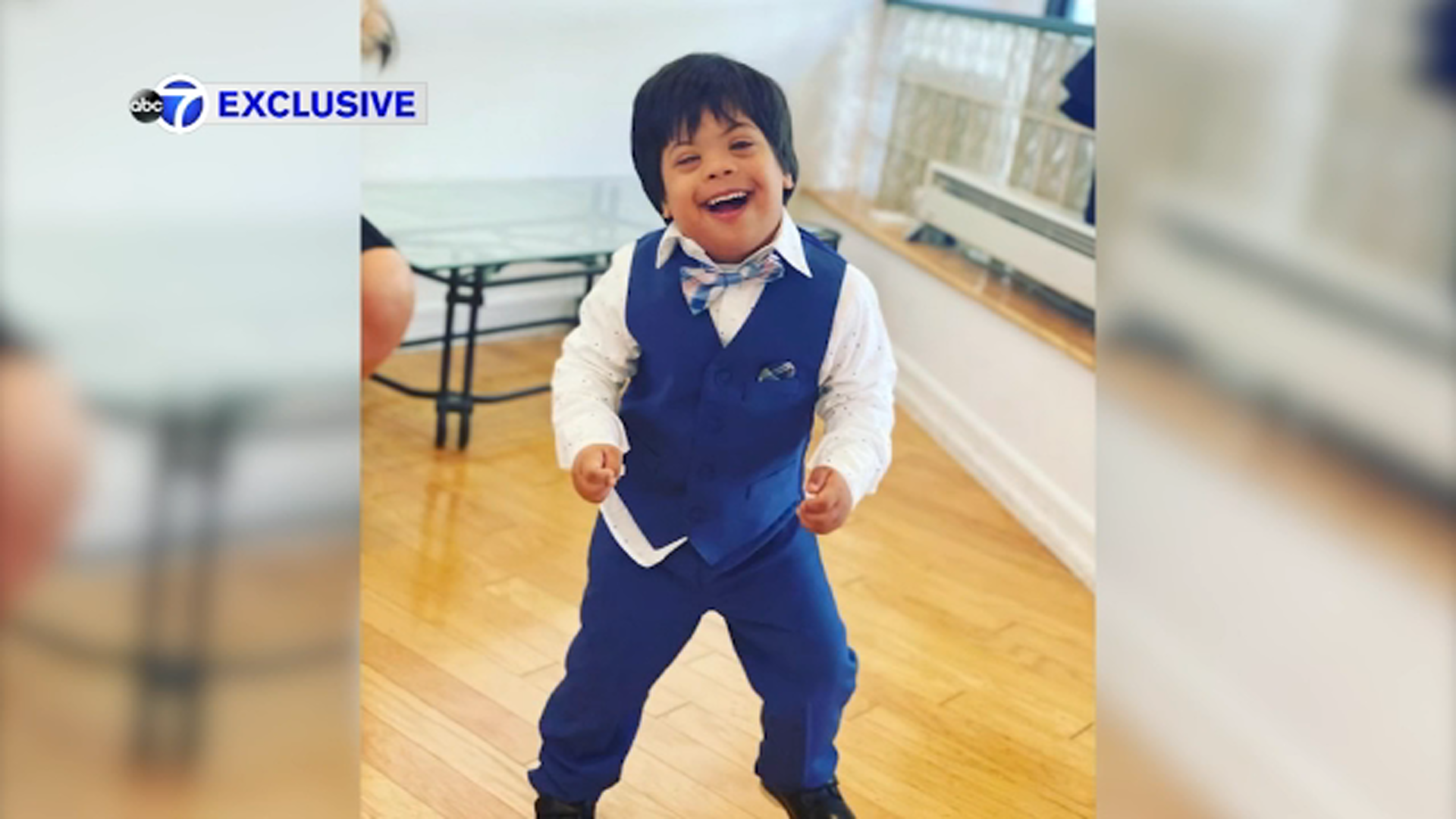