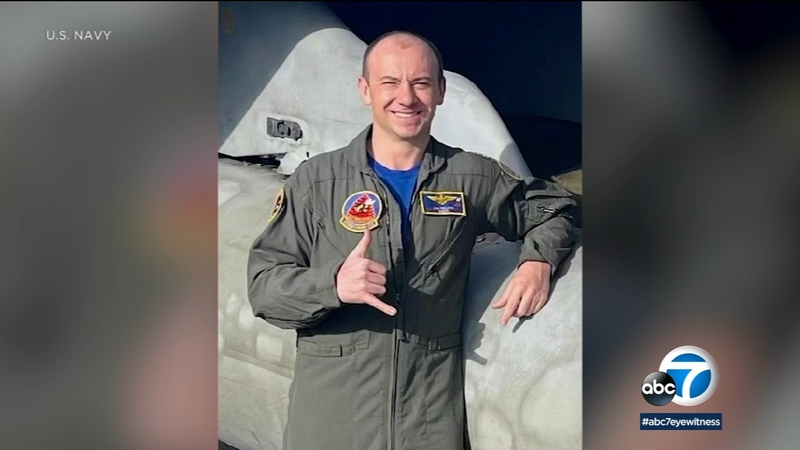 TRONA, Calif. -- A U.S. Navy pilot killed after his fighter jet crashed in the Mojave Desert Friday afternoon has been identified by military officials.

Lt. Richard Bullock was killed when his F/A-18E Super Hornet crashed near Trona, in San Bernardino County, at approximately 2:30 p.m. on June 3. 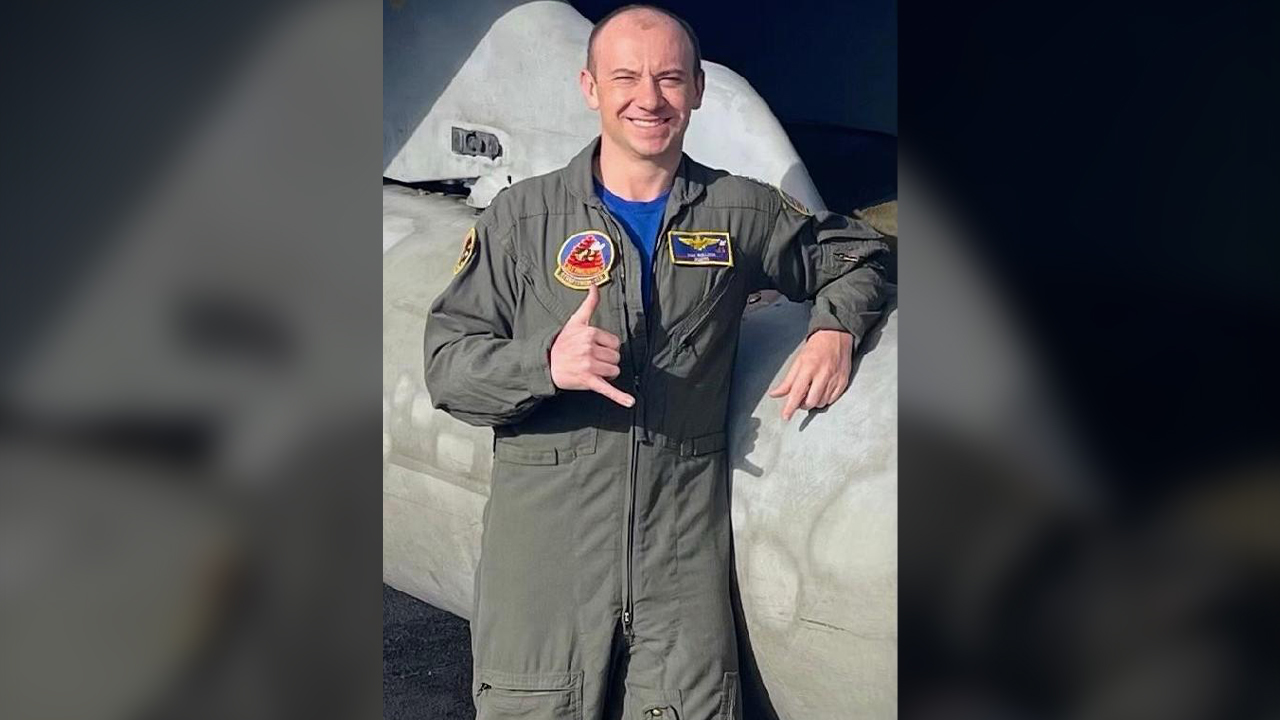 He was flying a routine training mission at the time of the crash. His fighter jet went down in a remote, unpopulated area.

Officials say that no civilians were hurt.

The crash is under investigation.