Salvador Ramos allegedly boasted about how he and his friends abused animals 'all the time.'
ABCNews
By Aaron Katersky, Olivia Rubin, Will Steakin, and Bill Hutchinson 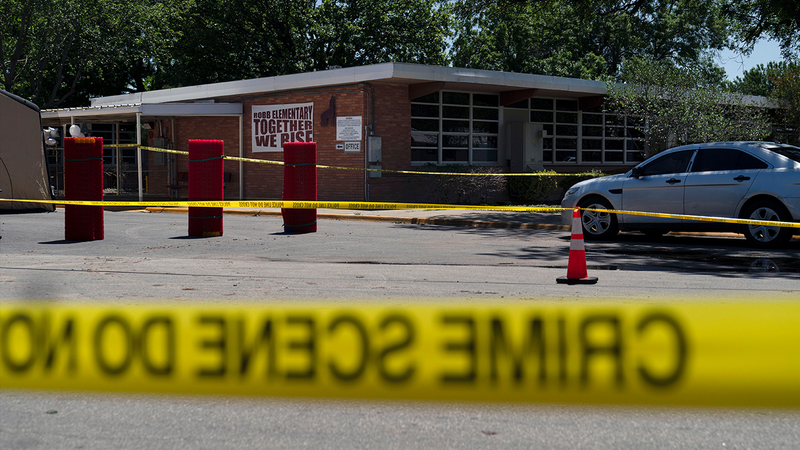 The accused mass shooter who carried out the deadly attack at a Uvalde, Texas, elementary school, allegedly committed animal abuse and displayed videos of the cruelty to users on a social media platform, according to two users who spoke to ABC News.

In some instances, the alleged animal abuse was committed in public and then posted for online viewing, and the 18-year-old suspect, Salvador Ramos, allegedly boasted about how he and his friends did it "all the time," according to one user.

A timeline verified by ABC News breaks down the week leading up to the Uvalde, Texas school shooting, as well as Salvador Ramos' movements that day.

Abbott said the rampage started when the suspect shot and critically wounded his grandmother at her home before driving several blocks to the school, where he crashed a vehicle, engaged somehow with law enforcement officers outside the school before going in and allegedly committing the massacre.

The allegations of animal abuse are similar to what authorities have learned about Payton Gendron, the white 18-year-old suspect in who allegedly committed the May 14 racially motivated mass shooting at a Buffalo supermarket that left 10 Black people dead.

ABC News' Pierre Thomas reports on how social media companies are assisting in the investigation as more online posts from the suspected Texas school gunman come to light.

The two users familiar with online posts attributed to Ramos told ABC News the suspect aired his alleged acts of animal abuse on the social media platform Yubo. They said an account they believed belonged to the accused gunman would go on live video on the platform and play videos of him abusing animals, including cats.

One of the users identified herself to ABC News as Maya Xenokostas, while the other did not share their name.

A law enforcement source told ABC News that investigators are aware of the Yubo profile and are looking at it but can't definitively confirm the account belongs to the suspect. ABC News has not independently confirmed that the alleged account belonged to the accused shooter.

Yubo describes itself as "a social live streaming platform," according to its website.

In a statement, a Yubo spokesperson said, "Our thoughts and deepest sympathies are with the families of the victims of the tragic shooting in Uvalde, Texas. Due to privacy regulations, we are not able to release specific user information outside of direct requests from law enforcement."

One Yubo user graphically described to ABC News how Ramos would allegedly publicize the abuse, and would "put cats in plastic bags, suspend them inside, throw them at the ground and throw them at people's houses."