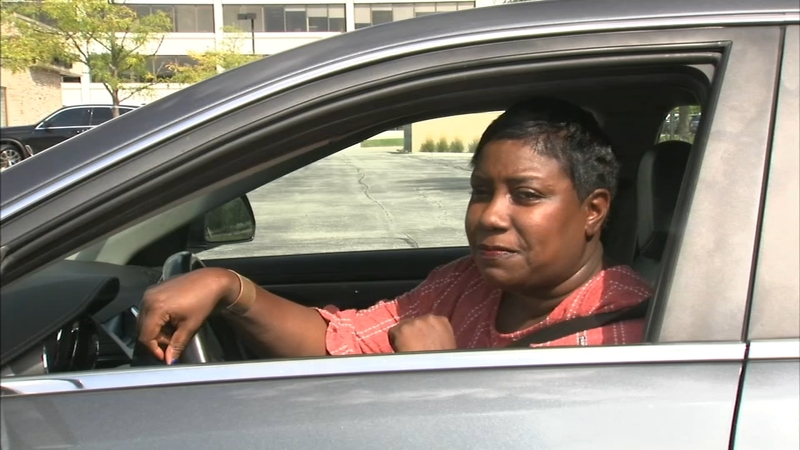 CHICAGO (WLS) -- Chicago police are warning residents about a new carjacking tactic after a string of vehicular hijackings were reported on the North Side.

Imagine you're sitting at a stop sign or a traffic light when it happens: the car behind you taps your bumper. When you get out to check the damage, that's when you find out: it's not a minor accident, but a carjacking in disguise.

"You have to have a plan. That's extremely important," security expert Ray McGury said.

Ray McGury, a retired veteran cop and owner of security firm RJM Strategy Group, said that by the time you figure that out, it's too late. Warnings of the new bump-and-run tactic come as Chicago police issued a community alert to the public about a sting of carjackings on the city's North Side.

Carjacking safety tips: What to do if you're approached by a carjacker

In each incident, someone is rear-ended, and once they get out of their vehicle to exchange information, up to three males jump in their vehicle and speed away from the scene, Chicago police said in a community alert.
The robberies happened:

Police said in one incident in the 600-block of West Irving Park Road near Pine Grove Avenue, the driver who was rear-ended did not get out of their car and instead drove away.

But police say in the other instances, the victims were first rear-ended and once they got out of their car to exchange insurance information, the criminals jumped in the victim's vehicle and took off.

McGury said if this happens to you, don't stop! Try to get the license plate, call 911 and head to the nearest police station.

McGury said one of the biggest mistakes people make is not being aware of their surroundings, being distracted by their cellphone and not having an escape plan.

He added the goal is to try to prevent yourself from becoming a victim of a carjacking, so you don't have to try to figure out how to survive an attack.

"Knowing what's going on around you, visualizing what would I do," McGury explained. "It's not the time when someone walks up with gun."