CHICAGO (WLS) -- The cleanup is over. The Walmart store near North and Cicero re-opened to shoppers Thursday afternoon after passing a health department inspection.

The Walmart at 4650 West North Avenue was shut down on Tuesday because of rodent droppings and other problems.

The store is now in compliance with the Chicago Public Health Department. City inspectors were at the store four times over a ten day period.

Tuesday, the store was closed by the Chicago Public Health Department due to a rodent issue that apparently was not resolved.

The health department said inspectors gave the staff five business days to remedy a rodent situation, but it was not remedied and a re-inspection Tuesday resulted in store being shut down for health concerns. 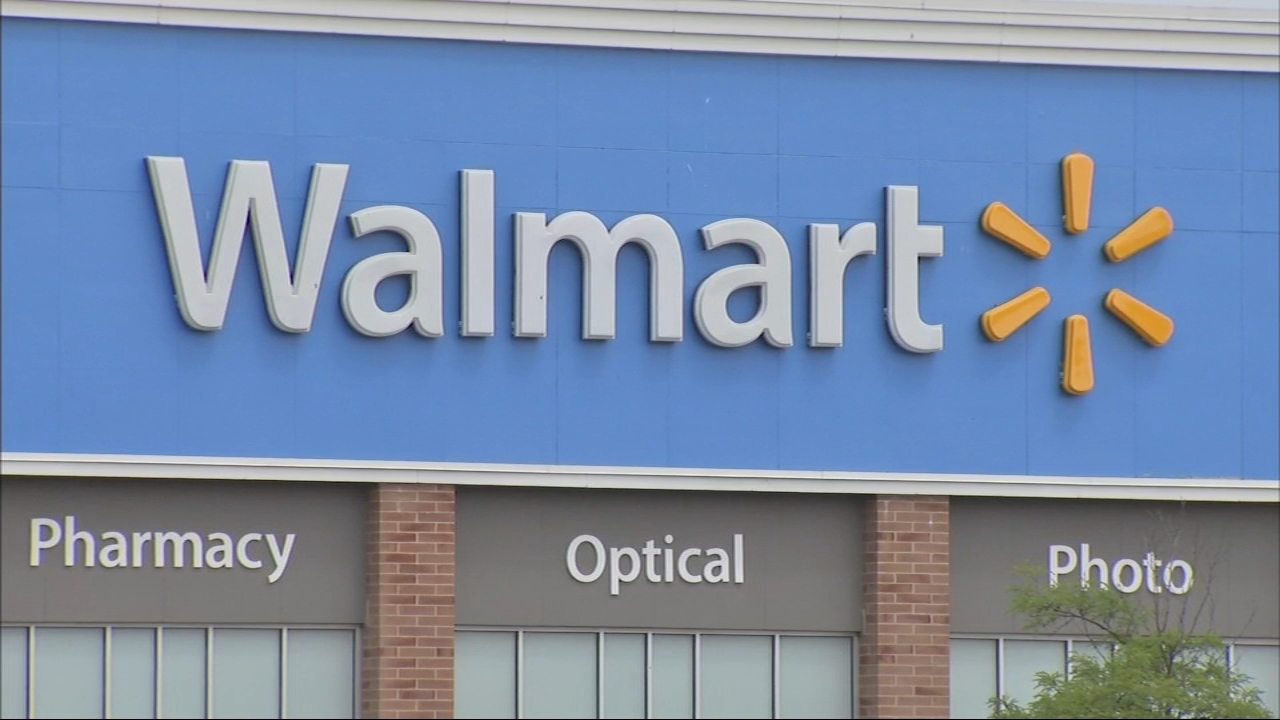 For a second day, customers were turned away from the Walmart on North Avenue.

The Davis family had to pack up the family without getting their school supplies.

"I love going to school and I love getting my school supplies," said fifth grader Quaniya Davis.

"Disappoint the children. We were kind of excited to shop today. Needed to get dad some new work boots, he had the wrong size. Wanted to switch those out and get some things for the kids as well," said Janelle Roby.

Chicago Public Health Department inspectors shut down the behemoth retailer in the Hermosa neighborhood after finding evidence of a mouse infestation on Tuesday.

"I'll never buy food here ever again. Something like batteries- that's what I came for, batteries. I figure I can wash my hands after I touch the battery package. But that's it, they blew it," said Oscar Ortiz.

Alderman Emma Mitts fought to bring the retailer to her ward where she says residents depend on the store for food and prescriptions with fewer stores in the area.

"It's been challenging, should I say tiresome, too, but finally got where we need to be," said 37th Ward Ald. Mitts.

Some customers were eager to get inside after the two-day closure.

"It was very inconvenient for me. 'Cause I live in the neighborhood and since they opened up, I'm just around the corner and I thought this was a wonderful idea for them to put a Walmart here and I was very disappointed," said Anna Moran.

"I was amazed that they were closed because they said they had a rodent problem, but being a big chain like this, I wouldn't expect that," said Ivin Powell.

Walmart issued a statement saying in part: "We apologize for the issues that led to the temporary closing of our North Avenue store. This is far below our standards and unacceptable."