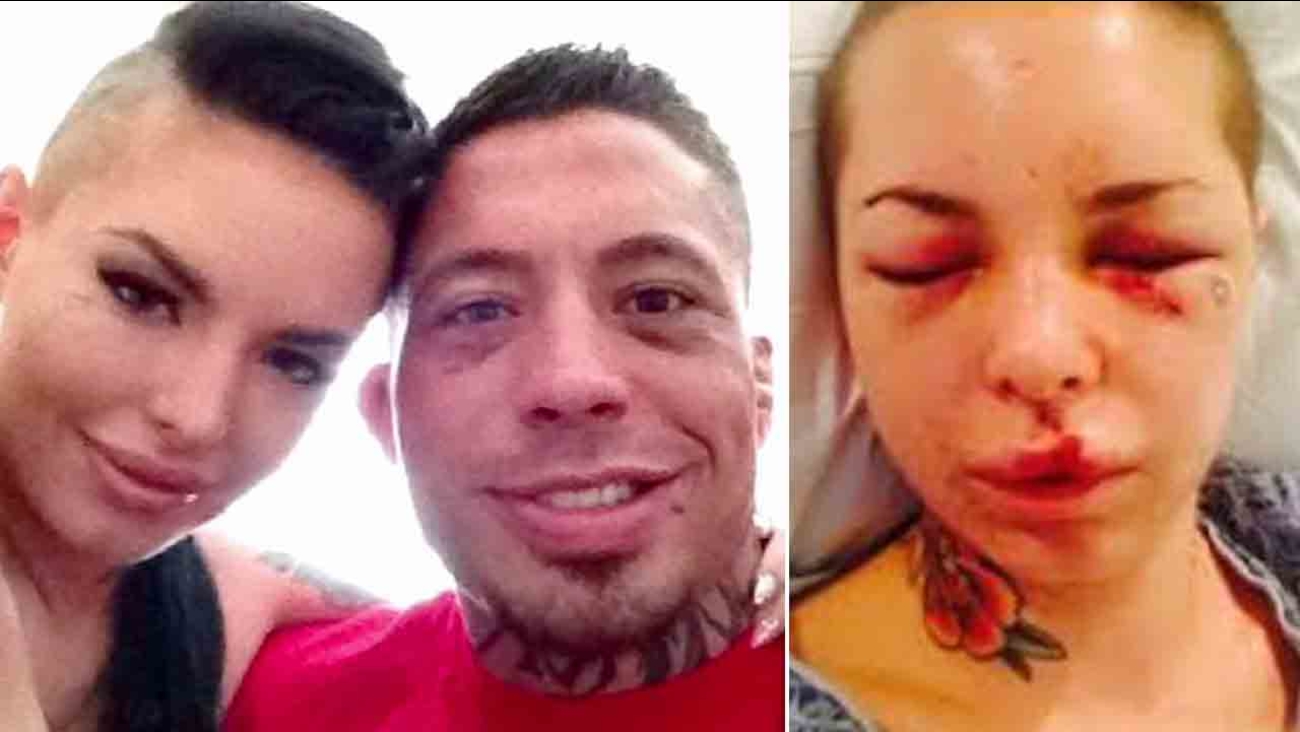 Koppenhaver is accused of entering his ex-girlfriend's residence in Las Vegas and assaulting her, resulting in 19 broken bones and a ruptured liver last Friday. He has been a fugitive since the incident last week.

Simi Valley Police said Koppenhaver is a former resident of Simi Valley and a U.S. Marshals investigation revealed he may have been staying in the city.

Koppenhaver was located at the Extended Stay America Hotel at 2498 Stearns Street in Simi Valley and was arrested without incident at 1:45 p.m. Friday.

Police said "a small quantity of cash and some pizza" was found in the hotel room.

U.S. Marshals turned Koppenhaver over to the Simi Valley Police Department for booking on his warrant from Nevada. He was being held at the Ventura County Jail.

Police say Koppenhaver showed up to the home of his girlfriend Christy Mack Friday night, beat up her male friend and then assaulted the adult film actress. Mack tweeted her account of the night, plus photos (WARNING: Graphic), from her hospital bed on Monday.

While on the lam, War Machine tweeted:


Jonathan Koppenhaver legally changed his name to "War Machine." He is still on probation from a 2010 fight at a Pacific Beach bar. He pleaded guilty to assault.