WLS
By Jessica D'Onofrio, Leah Hope, Rob Elgas and Cate Cauguiran
CHICAGO (WLS) -- Defense attorneys called Laquan McDonald's probation officer and the CEO of a forensic technology company that created a digital animated recreation of the defense's version of the shooting to the stand Tuesday in the trial of Officer Jason Van Dyke.

Pfleger also shared the "take a knee" plan on social media. He said if there is a hung jury or if Van Dyke is acquitted, he plans to organize another protest and peacefully shut down the expressway like he did back in July.
Report a correction or typo
Related topics:
chicagonorth lawndaletrialmurderjason van dykelaquan mcdonaldchicago police department
Copyright © 2020 WLS-TV. All Rights Reserved.
RELATED 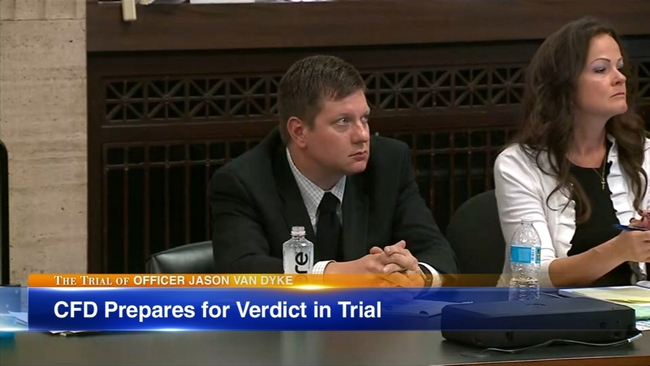 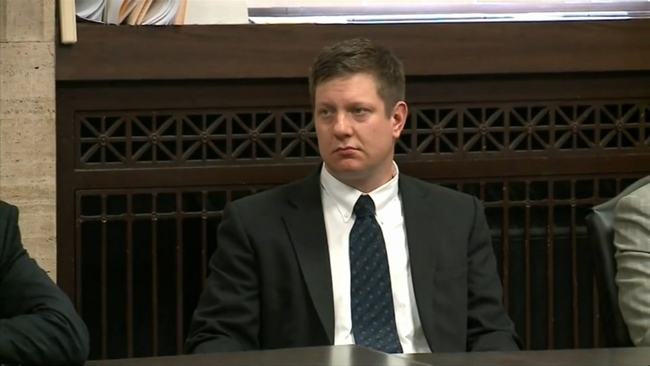