Waukegan renaming 2 middle schools due to namesakes' ties to slavery 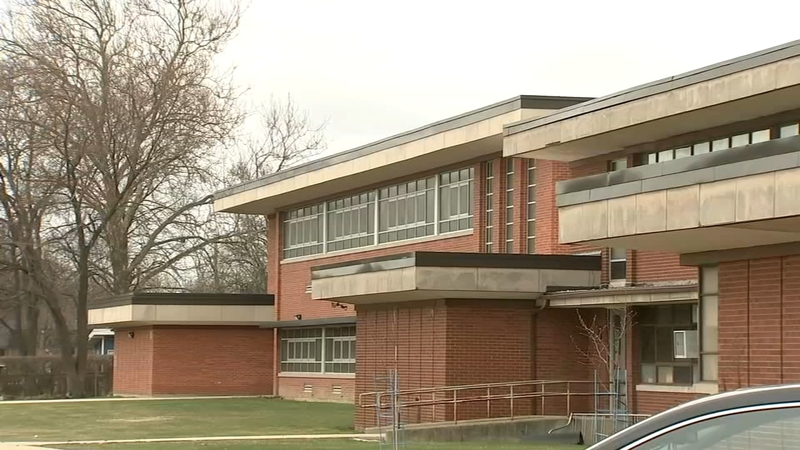 Waukegan to rename 2 schools whose namesakes have ties to slavery

WAUKEGAN, Ill. (WLS) -- Two schools in Waukegan will get new names after concerns were raised about their current namesakes' ties to slavery.

Changing the name of Thomas Jefferson Middle School had been talked about occasionally over the past few years, but discussions came to a head last summer after the murder of George Floyd.

The nation's third president owned slaves, and many in Waukegan Public Schools, which is a majority minority district, petitioned the school board to remove the name.

A review was completed of all 22 Waukegan public school names and only one other raised concerns: Daniel Webster Middle School. Webster himself did not own slaves, but defended slavery.

Renaming committees were formed for each school, and included people in the community, students and staff.

"I'm entering a building in which maybe the person who it's named for wouldn't value me," said Amber Biggs, teacher. "Wouldn't even see me as a human, perhaps."

Hundreds of names were nominated for each school.

"We chose from all different types of backgrounds. From Hispanic to African American, from activists to official leaders to the smaller government officials, trying to put a little bit of everything into this name," said Victor Hinojosa, student.

After several rounds of voting the names were narrowed to three eeach.