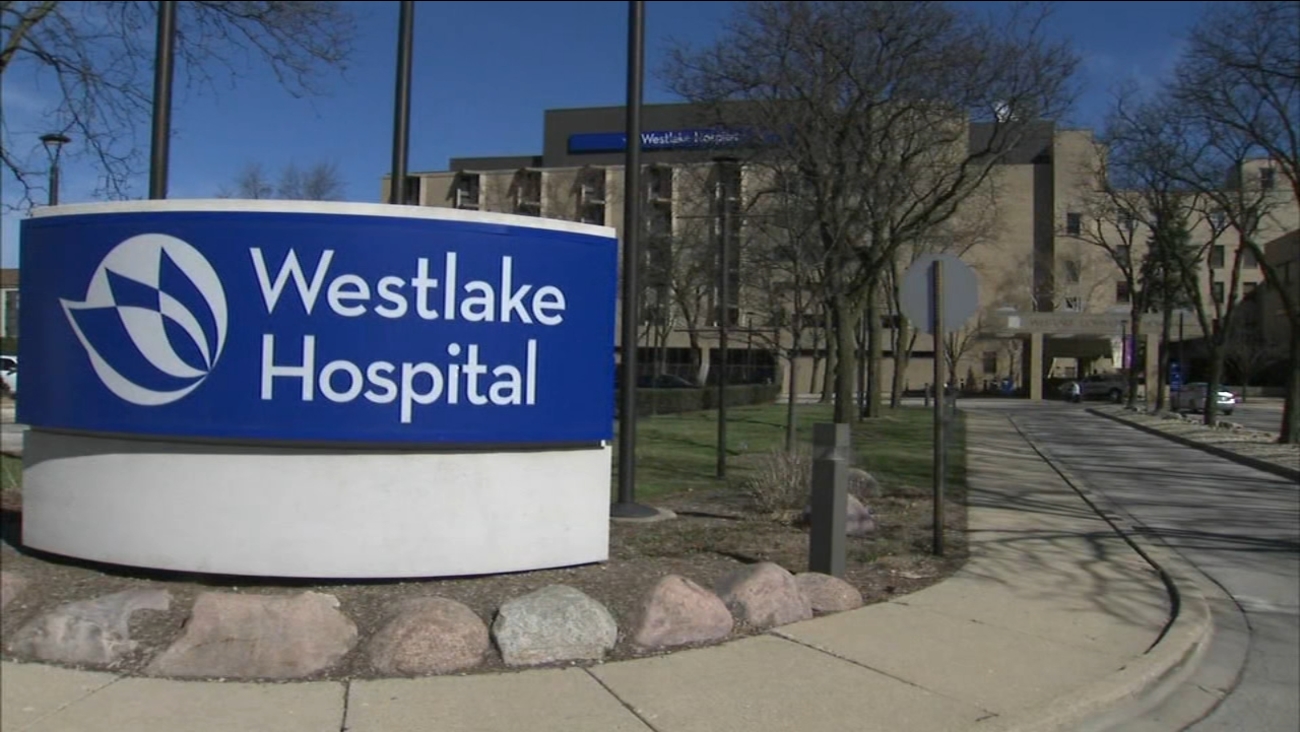 The State of Illinois Health Facilities and Services Review Board voted unanimously to approve a plan to close Westlake Hospital in suburban Melrose Park.

The bankruptcy filing follows an effort earlier this year by the hospital's owner, Pipeline Health, to close the west suburban hospital, sparking a legal battle with the village of Melrose Park. The hospital was ordered to remain open after a judge's order.

The hospital has been consistently 80 percent empty in recent months and has been losing nearly $3 million per month, according to hospital officials. They said declining local, state and federal health care funding, along with cost-cutting pressure from private payers has contributed to their losses.

The bankruptcy will not affect West Suburban Medical Center or Weiss Memorial Hospital, according to Pipeline CEO Jim Edwards.

"We do not relish filing bankruptcy petitions for the hospital," Edwards said. "Ultimately, it is the decision of the Trustee whether to continue operating the hospital beyond the initial period. If the Trustee chooses to close Westlake, our clinical team will work tirelessly with the Trustee so all of our current patients are safely transferred to one of the nearby community hospitals. Those include Gottlieb Memorial Hospital in Melrose Park, Loyola Medical Center in Maywood and West Suburban Medical Center in Oak Park. Additionally, we have arranged for sufficient funds for the Trustee to secure and transport patients' confidential medical records."

Officials said the hospital's financial instability has weakened hospital operations including needed maintenance, retention of clinical staff and ability to invest in healthcare technology. Despite a months-long effort to find a buyer, officials said they have not been able to find an entity that can propose adequate financial backing to the hospital.

A spokesman for Melrose Park said the village won't go away quietly and they are considering their options.

Earlier this year, Pipeline Health purchased Westlake, but a few months in announced that it would be closing the hospital because it's losing nearly $2 million there each month.

In April a Cook County judge ruled that the 230-bed care facility, which usually takes in surgical, pediatric, obstetric, mental health, rehab and intensive care patients, must stay open after services were temporarily suspended due to declining staff rates.

According to the release, the hospital has also asked the court to approve payment of employee wages at the beginning of the process instead of at the end as customary.

On April 30, the Illinois Health Facilities and Services Board voted 7-0 to authorize the closure of Westlake Hospital and invest in out-patient services, which hospital officials said was delayed by local officials in court and "financial losses mounted."