A National Guardsman stationed in Indiana returning to his family's Wicker Park house said his military training helped him thwart an armed robbery.

Ryan King said he was on his way back home after a morning workout when three men attempted to rob around 11 a.m. in an alley near Wabansia and Oakley.

"One of them had a gun and it showed it to my face and he brought it to the side of my head and he said I'm going to kill your unless you give us your wallet," he said.

The 30-year-old said his military training immediately took over; he was taught not to panic in life and death situations.

"I wasn't Jason Bourne, I wasn't knocking 20 guys off me at once, all I had to do was remain calm and most people can do that too they can train themselves to do that," King said.

Remaining calm and help from a witness, who caused a distraction, allowed King to escape his attackers without giving up his wallet and, most importantly, without getting hurt.

This is the latest in a series of other armed robberies on the Northwest and North Sides in recent weeks. Justin Plank said he was a victim of an Old Town carjacking in June.

"I was just getting out of my car and a car pulled up, two guys, one with a gun, took my car," he said. "I still haven't gotten the car."

Plank and King are grateful to have survived their incidents, and encouraged others to remain vigilant.

"People need to be aware of their surroundings at all times and it goes to show you that is can happen anywhere, it doesn't matter night or day, it can happen anytime," King said.

King said even if the men who tried to rob him get caught, crime is always going to exist. He suggests people get training on how to remain calm under pressure. He is convinced his demeanor confused and caught his attackers off guard. 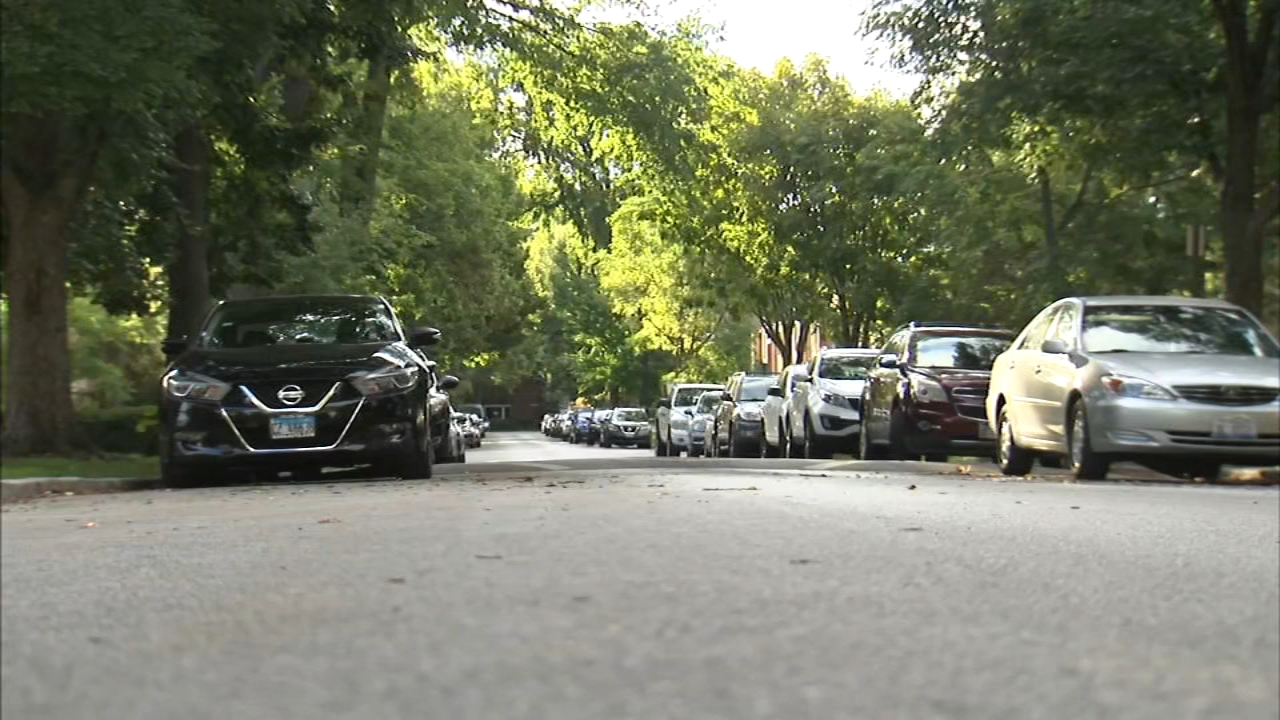 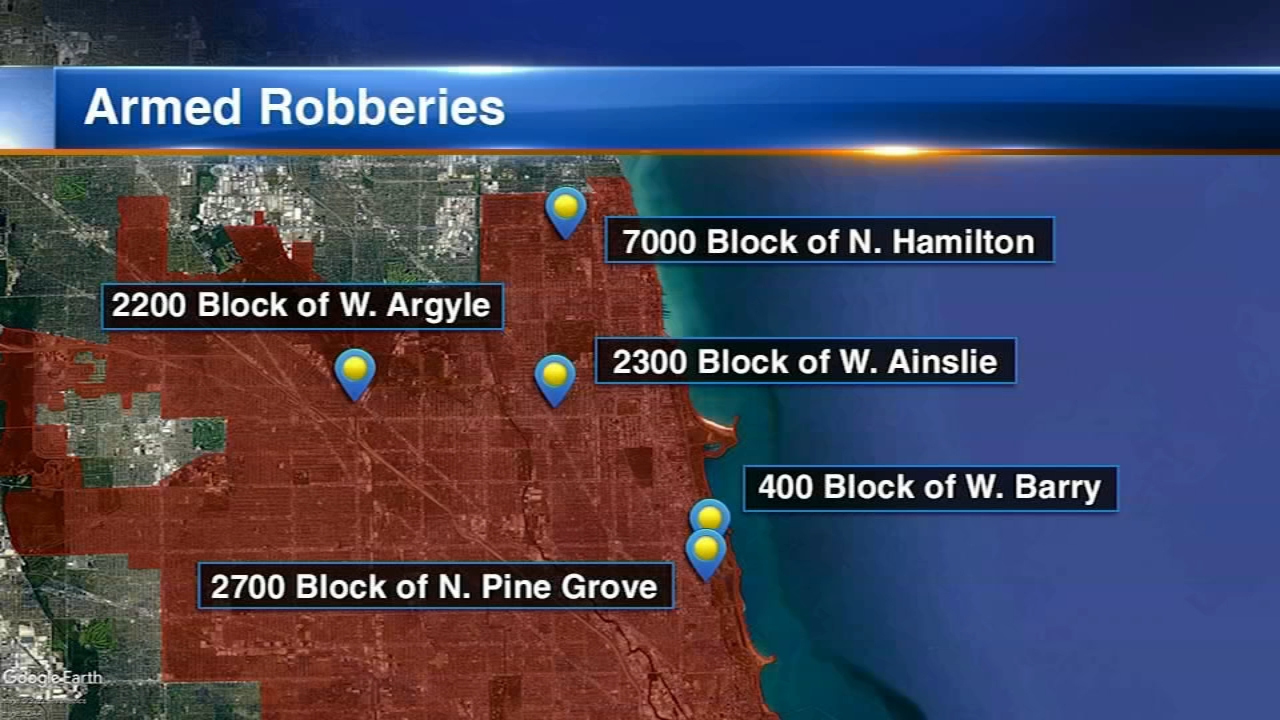