Willow Creek Elder Missy Rasmussen made the announcement at a Wednesday night service at the church in South Barrington.

"To the people of Willow Creek, we are sorry we allowed Bill to operate without the accountability he should have had," she said.

Lead Pastor Heather Larson, who was co-appointed with Carter to lead the church in the wake of the allegations against Hybels, also announced that she is stepping down during the investigation. She made the announcement immediately after the announcement about the elder board.

The months-long fallout at the South Barrington megachurch began in April when founder Bill Hybels resigned after women within the church accused him of repeated sexual misconduct and harassment.

This past Sunday, after more detailed allegations from Hybels' former assistant surfaced, lead teaching pastor Steve Carter resigned abruptly, saying he could no longer continue to lead the congregation in good conscience after the way he said the church handled the accusations.

Carter's resignation followed a New York Times article detailing the accusations against Hybels, which date back to the 1980s.

The church said it will now try to atone for their self-proclaimed sins with an independent investigation into the allegations.

Willow Creek is preparing for its 23rd annual Global Leadership Summit, but many speakers have stepped down since the accusations came to light. The Summit is an important event in the Christian Evangelical movement, and will reportedly go forward as planned. 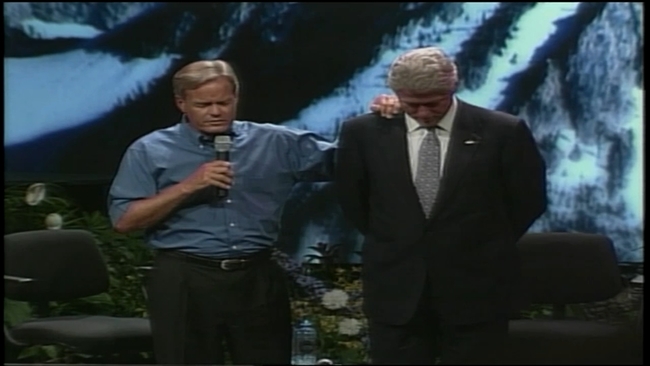