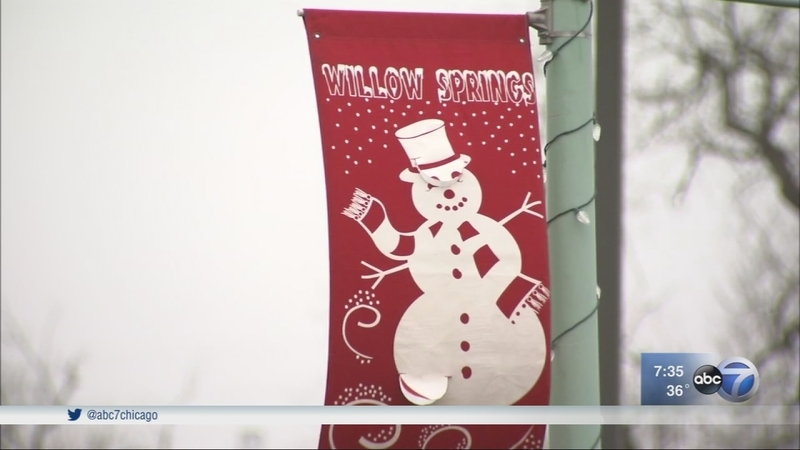 Mayor Alan Nowaczyk said in a release that the internal investigation of a former Willow Springs police officer led to the firing, resignation or retirement of five officers - nearly half the department.

"There are several officers that were part of that phase of the investigation and currently it's being summarized and reviewed by an outside counsel," said Nowaczyk.

Nowaczyk said losing the officers has not affected public safety and all shifts are properly staffed.