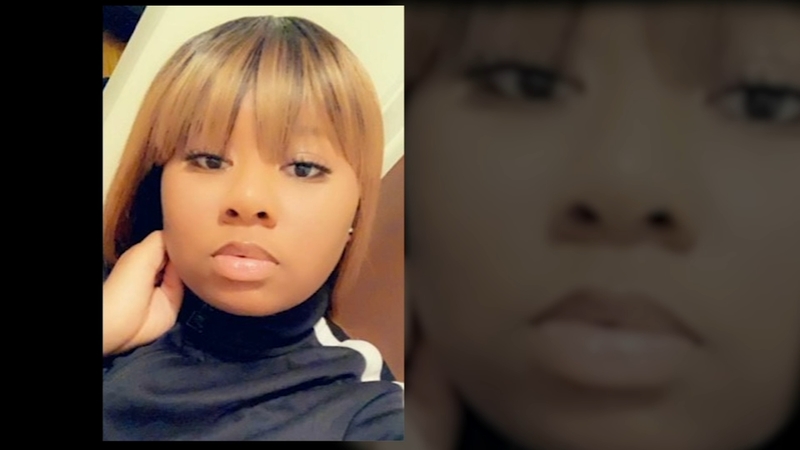 Woman hit by stray bullet in 1st Chicago shooting in 2020

CHICAGO (WLS) -- The Chicago Police Department is touting newly-released crime numbers showing the city's murder rate is the lowest in years and the number of shootings is also down.

But less than 15 minutes into 2020, a woman was hit by a stray bullet during a New Year's Eve Party.

Gunshots fired into the air - in some parts of the city, that is how people choose to celebrate the arrival of the New Year. In Chicago's West Garfield Park neighborhood, 24-year-old Diamond Levy became the first person to be shot in 2020 as a stray bullet went through a second floor apartment window, striking her in the shoulder blade.

"It was about 12:13 so we're still celebrating the New Year. I'm just sitting on the edge of the couch," Levy said.

Levy was lucky the bullet didn't cause any bone or tissue damage. It was easily removed and she's now recovering at home.

"I get you want to celebrate but there're other ways you can," said Mitchelle Benson, who was hosting the family celebration Tuesday night. "They shoot, you never know where it lands."

This first shooting of 2020 came just hours after Interim Police Superintendent Charlie Beck released Chicago's end-of-year crime statistics for 2019, showing an across-the-board reduction in the number of shootings and homicides with 13% fewer people killed than the previous year.

"That's 74 less people that were killed in the City of Chicago. A really important statistic," Beck said.