CHICAGO (WLS) -- Hundreds of people from around the world came to Wrigley Field Thursday morning to start a new chapter in their lives, that of an American citizen.

"It is very emotional," said Maria McEvilly, from Spain.

"It means a lot to me," added Louisa Losias, from Haiti.

"I have been in this country for almost 22 years now. I have been waiting for a chance," said Manan Mehta, from India.

This is the second year in a row the ballpark has hosted a naturalization ceremony. Last year, 175 people from 45 countries pledged the Oath of Allegiance. This year, it's 700 from 91 countries.

"This is my home. I have been here almost 20 years. I found my husband here. I have three beautiful children with them and this is where I belong," said Eva Kassens-Noor from Germany.

"This is one of the greatest countries in the world. It has given me so much opportunities as an immigrant," said James McGarrigle from Ireland.

They bring with them different languages, religions, customs and traditions. But what unites them is their dream of becoming American citizens, a dream that is now a reality.

"The sky is the limit here. That's the reason I came to America," said Mahendra Limbachia, from India.

"I had a dream when I was just a little girl. That dream came true. So today it is a special day, such a privilege to be an American citizen," said Maja Brajic, from Serbia.

The new citizens are looking forward to continuing to give back to a country that has already given them so much.

"I will be entering the health care field for sure, but so many of my friends are also immigrants. I see the amazing things that they have been doing," said Shreya Sriram, who moved from India with her parents when she was a toddler. 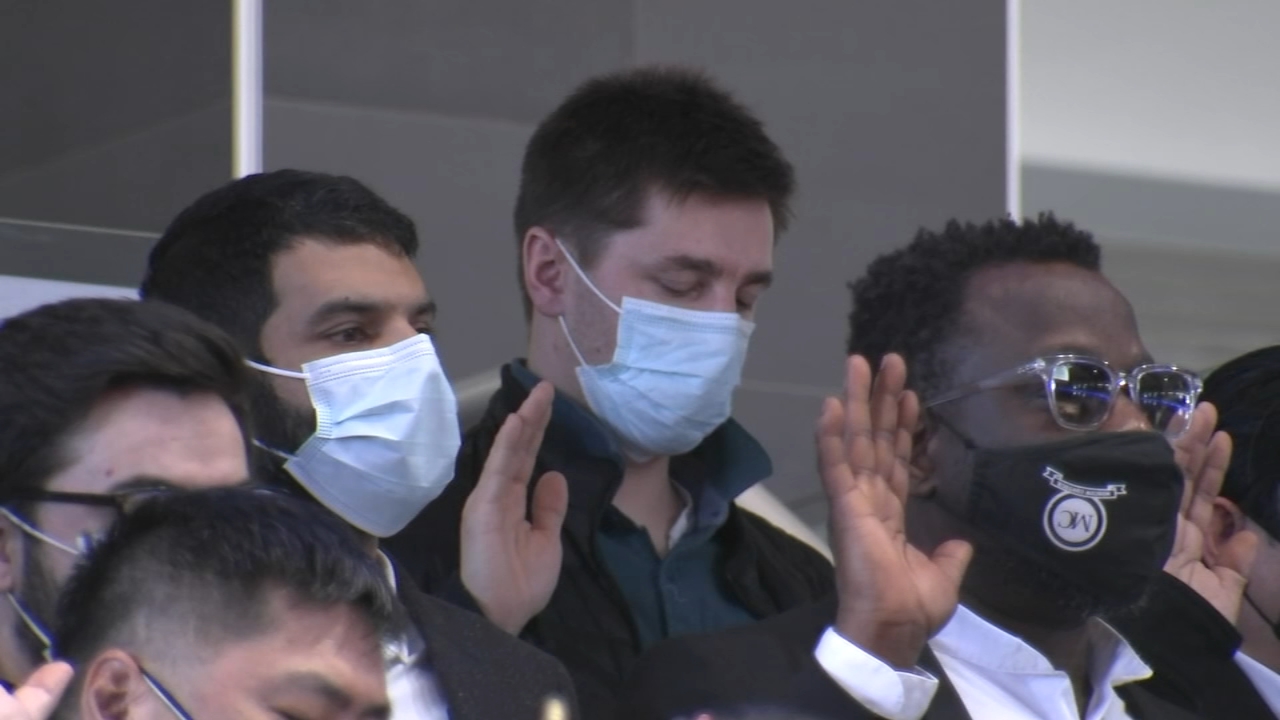 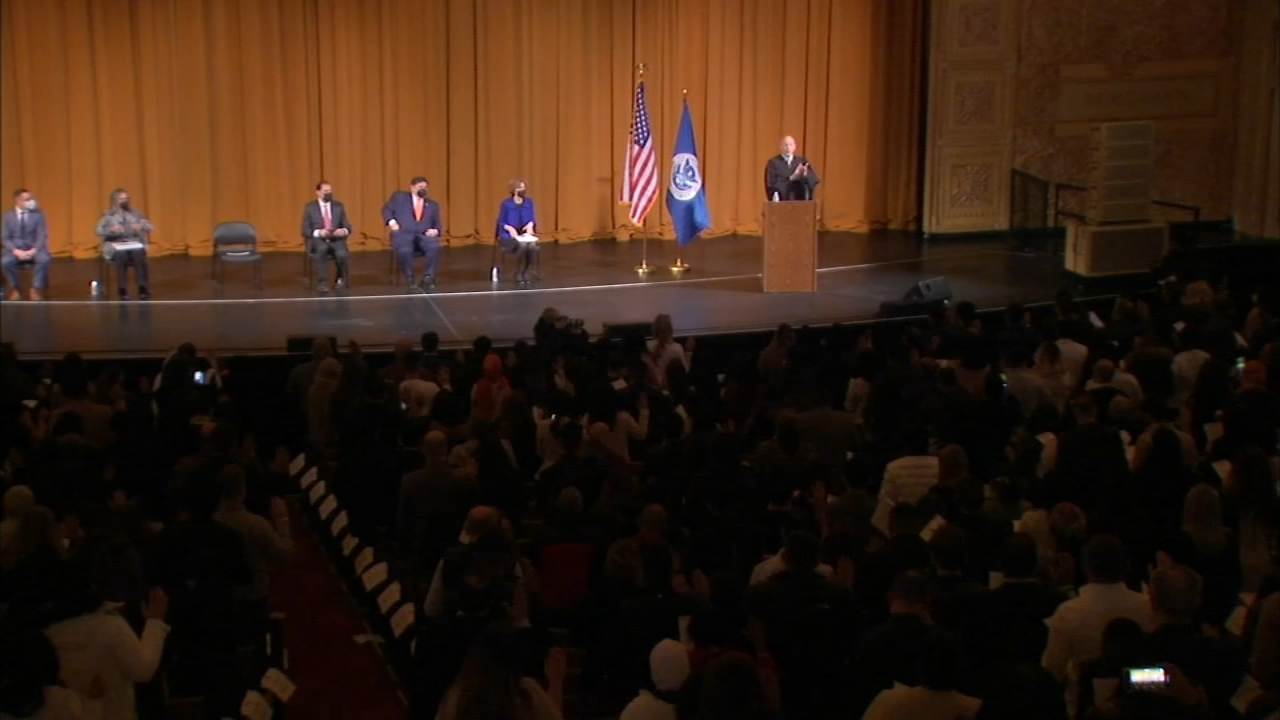 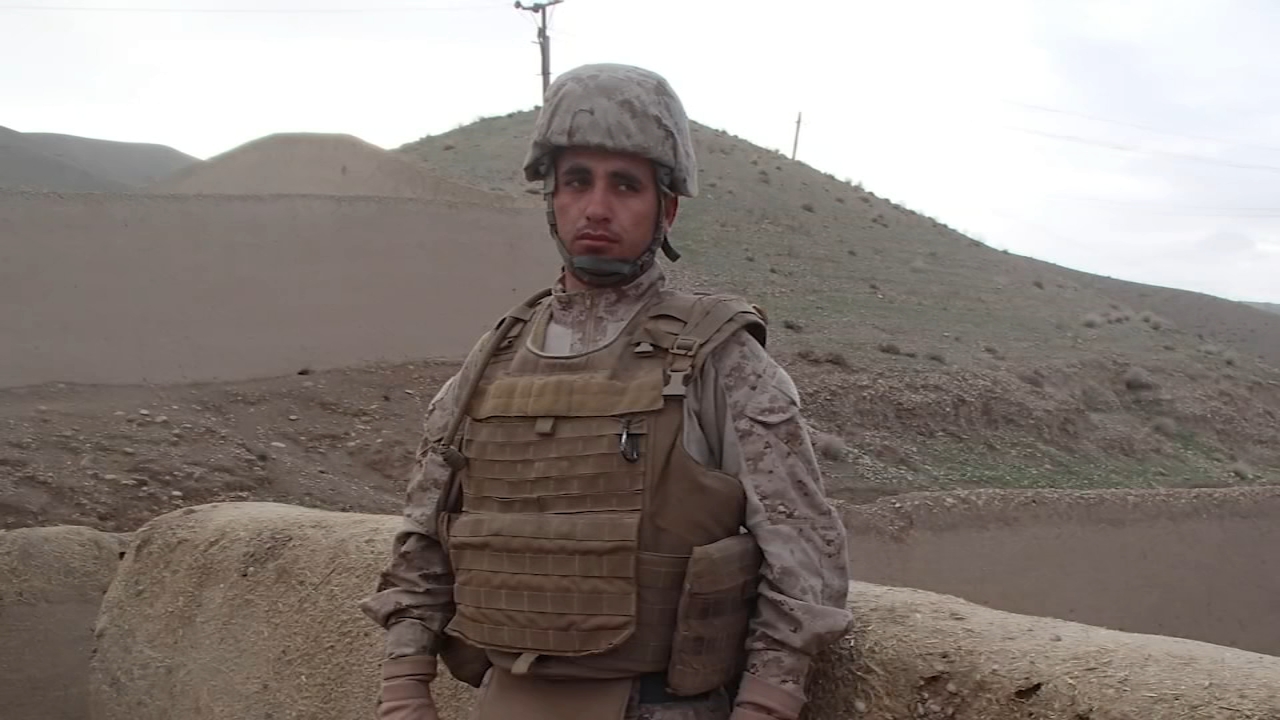 18K Afghan interpreters in limbo over US visas promised to them 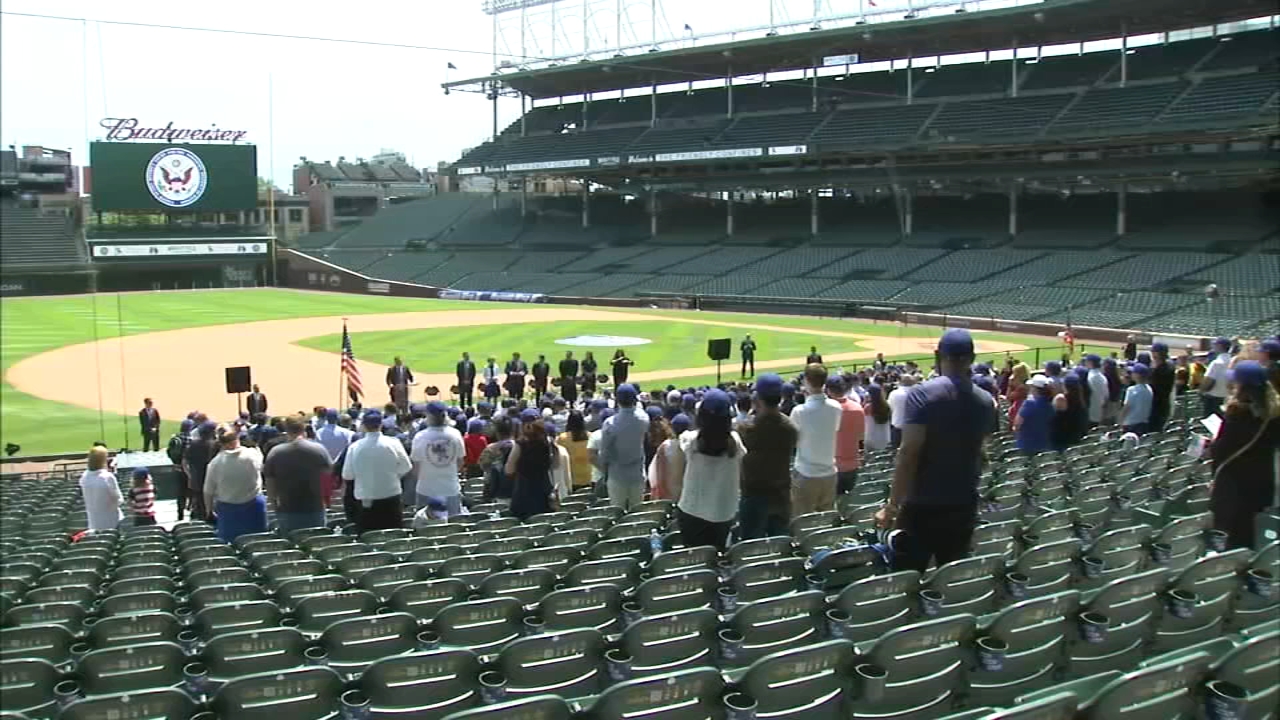