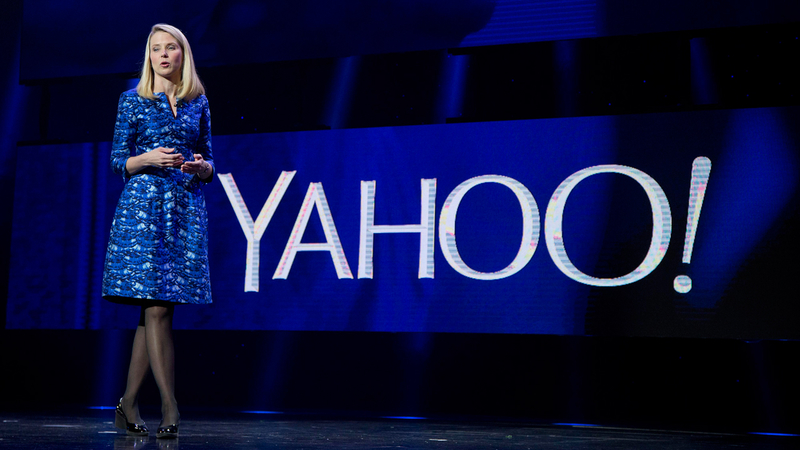 Mayer made the announcement on her Tumblr page Monday night that she's pregnant with identical twin girls. Mayer also said she'll be approaching her pregnancy and delivery as she did with her son three years ago, that she'll be quote "taking limited time away and working throughout." A move many say sends the wrong message to her employees and working moms in general.

"It's like oh, it doesn't matter if you're not feeling well or if you're tired, you need to work through it and be tough," said Marin County resident Allison Abta.

"It would be nice if she could take more time off and set a bigger example for women in the United States," said Marin County resident Kirsten Stein.

Mayer's announcement comes at a time when other Silicon Valley companies have been make headlines; Adobe for offering six months of paid maternity leave, and Netflix a full year. Yahoo offers 16 weeks, and while it's clear Mayer won't be taking advantage of her own company's policy, others hope employees won't be dissuaded from doing so.

"So long as it's a clear policy, I don't think that should really bother anybody," said San Francisco resident Trish Gump.

Others are questioning why this is even an issue at all, as none of this would talked about if Mayer were a man.

"I think it would be taken as a congratulations and do what your choice is for your family and your business and the balance you choose to strike," said Women Get It Done Vice President Emma Gibbens.

"There's not one right answer. So if she wants to take a little while, that's all she feels like she needs and get right back to work and that's what's best for her, then that's what she should do," said San Francisco resident Kiesha Ramey-Presner.