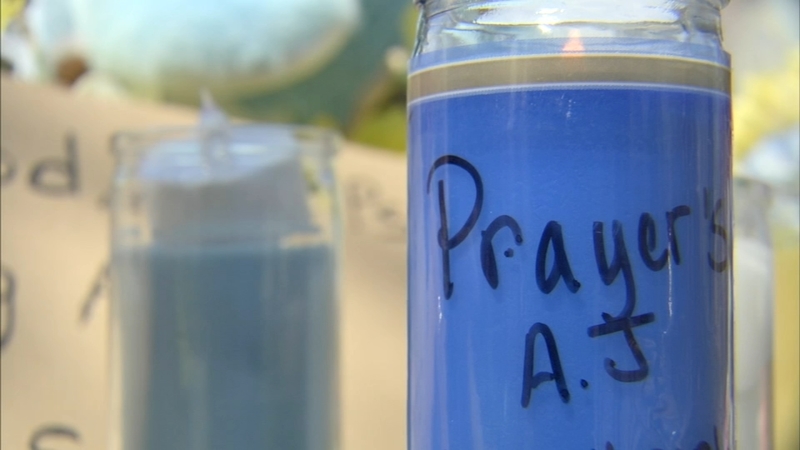 CHICAGO (WLS) -- A stunning new three-year performance audit of the Illinois Department of Children and Family Services found that the system designed to protect the state's vulnerable children had prior contact with 102 children who died during 2015 to 2017.

In a new Performance Audit of DCFS Investigations of Abuse and Neglect released Tuesday, state auditors found that 15.5% of children whose deaths were investigated by DCFS had prior contact with the department through abuse or neglect investigations. The report found that there were 163 prior investigations for these 102 victims, with one victim even investigated nine times before their death. In addition, because of an issue with the system DCFS uses to track its cases, auditors wrote that "it is difficult to know if these are all the death victims with prior contact with DCFS."

The ABC7 I-team looked at the stunning new three year performance audit of the Illinois Department of Children and Family Services.

In the three years from 2015 to 2017, auditors found that DCFS investigated 450,483 allegations of abuse or neglect. About quarter of those investigations, 114,653, were found to be bona fide by the department. In the report, auditors highlight the welfare agency's failure to follow procedures for conducting investigations, including the ability to have them completed in a timely manner. According to the report, in the latest year studied, more than 12% of investigations were not completed within 60 days. The audit found "required interviews with the alleged victim and perpetrator were not always completed in a timely manner" and that department data showed that "the alleged victim was not interviewed within 24 hours in more than 29 percent of cases" and the "alleged perpetrator was not interviewed within 7 days in 24.5 percent of cases."

The audit also found that the hotline for reporting abuse was unable to handle the amount of calls coming in, "resulting in call backs." The report found a sharp increase in those call backs as well - nearly 40% of calls in 2015 to the emergency hotline resulted in a callback. By 2017, that number of unanswered calls spiked to nearly 56% needing call back.

An audit into Illinois DCFS fuond the system designed to protect the state's vulnerable children had prior contact with 102 children who died during 2015 to 2017.

The audit found investigations of "alleged abuse or neglect" in all of Illinois' counties, with Cook County accounting for more than 25% of the cases. Lake County had the second most cases studied, 4%.

DCFS Acting Director Marc Smith released this statement in response to the audit:

"Under this administration and leadership team, DCFS welcomes the Auditor General's findings and is fully committed to making substantial changes in how our agency serves vulnerable children and families. That is why we have already begun moving forward on these recommendations. Nothing is more important than getting this work right, and the findings show serious lapses and problems. While the report covers the period from 2015 to 2017, we believe that the problems plaguing DCFS are deep-seated and have existed for years. Our missions is to take all the necessary steps to overhaul longstanding policies and procedures that have failed Illinois' children, and these recommendations are an important element of our path forward. We welcome partnerships and input from stakeholders as we move forward with that critical work."

"The Auditor General's report is a disturbing illustration of both the short and long term damage from hollowing out state government and DCFS' longstanding problems serving our most vulnerable. The governor is committed to doing better for our families and our children across this state. Among the governor's first steps to address these problems, he has permanently added another 126 caseworkers, requested an independent review of DCFS' intact family services and appointed a new director with deep knowledge and experience both within DCFS and with private agencies. The administration is working together with leaders in the agency, lawmakers and stakeholders to identify problems and overhaul functions at DCFS. There is nothing more important than getting this right and protecting our most vulnerable children."
Report a correction or typo
Related topics:
cook countylake countyillinoischild abusechildreni teampoliticsdepartment of children and family servicesinvestigation
Copyright © 2021 WLS-TV. All Rights Reserved.
I-TEAM 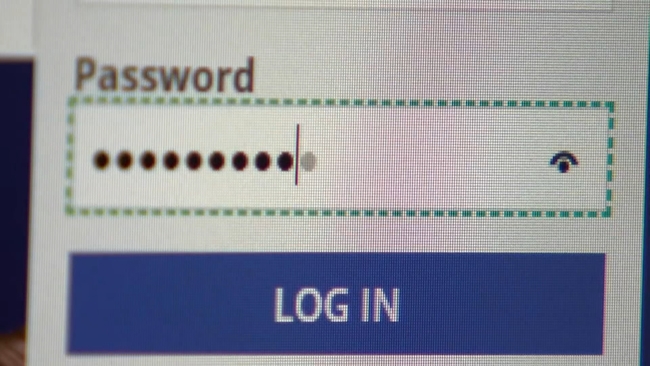