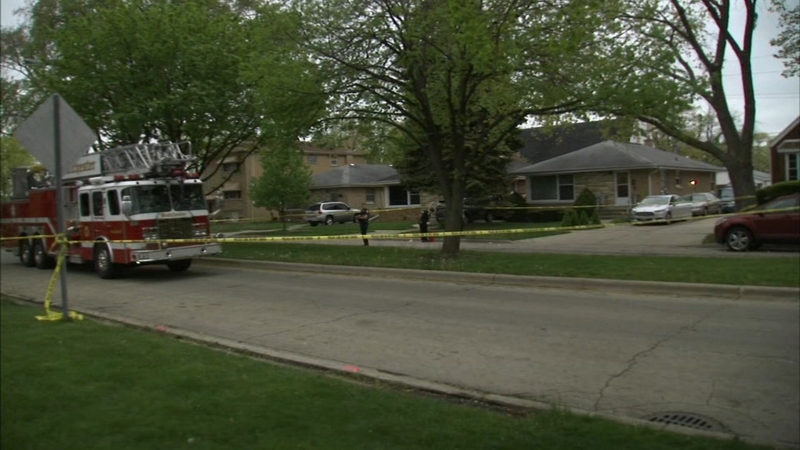 WESTCHESTER, Ill. (WLS) -- Police in Westchester are investigating the shooting of an 18-year-old man from that west suburb.

A call of gunfire was reported at 10:15 p.m. Monday in the 600 block of Westchester Boulevard, according to Deputy Chief Mark Borkovec.

When police arrived they found the victim face down on the sidewalk with multiple gunshot wounds to the head, police said.

Police in Westchester are investigating the Monday night shooting of an 18-year-old man from that west suburb.

He was transported to an area hospital in critical condition.

The circumstances surrounding the shooting are still unclear but police said this does not appear to be a random incident and there no further threat to the public.