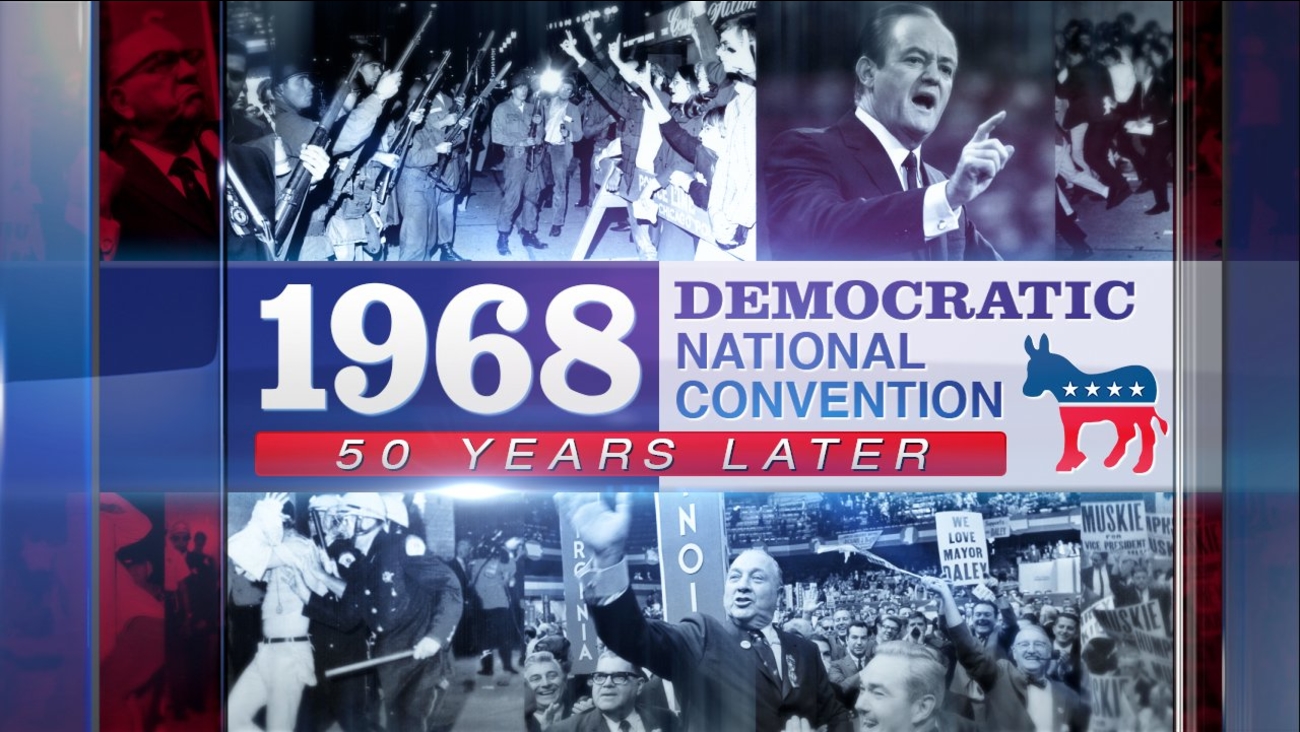 ABC7 Chicago takes a look back at the 1968 Democratic National Convention in Chicago and the protests that surrounded on its 50th anniversary. Here is our complete coverage: 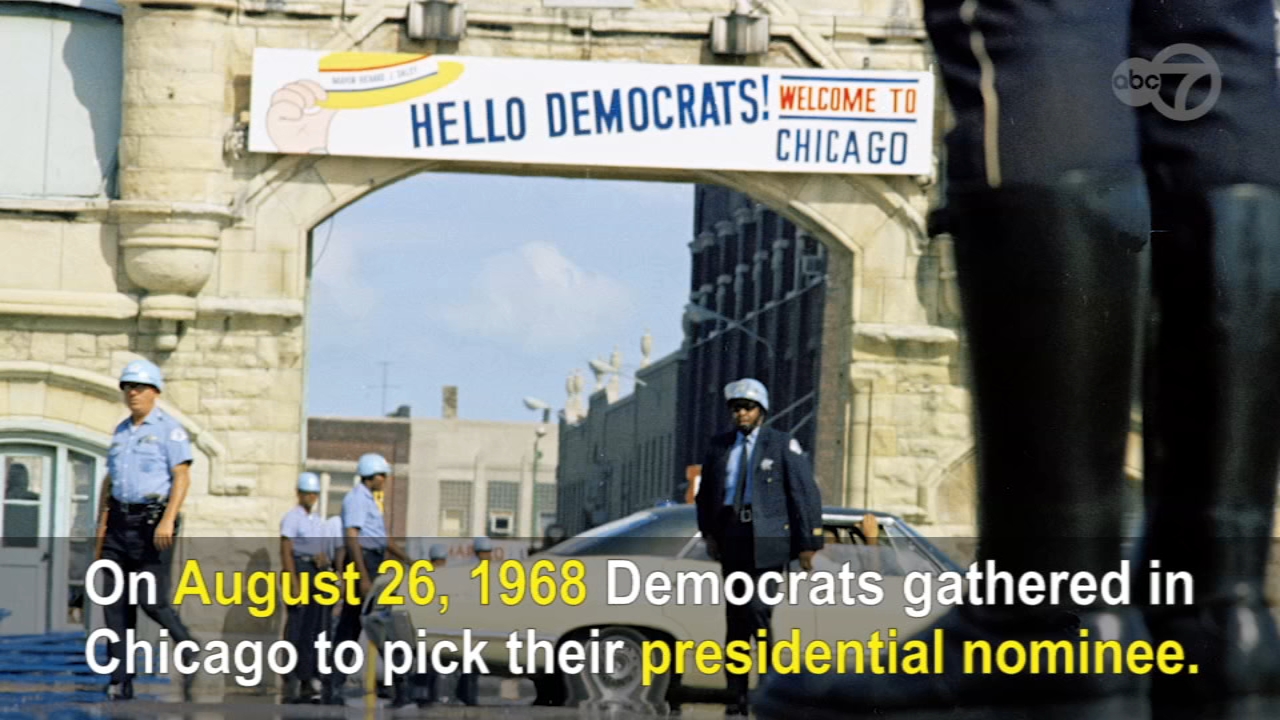 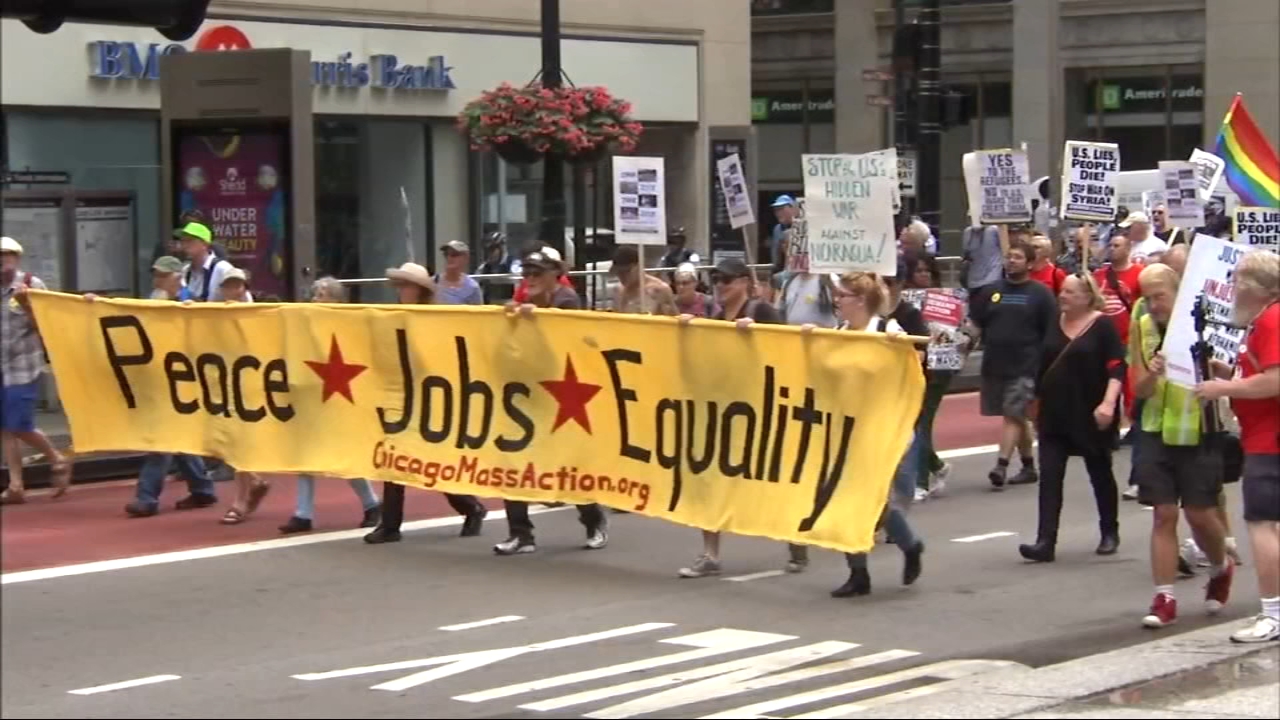 Present-day DNC protestors say they're fighting the same issues 50 years later
Five decades after anti-war protestors clashed with Chicago police during the 1968 Democratic National Convention, another wave of activists took to the streets.

'This is crazy, this is America': Protesters, police recall violence of 1968 DNC 50 years on 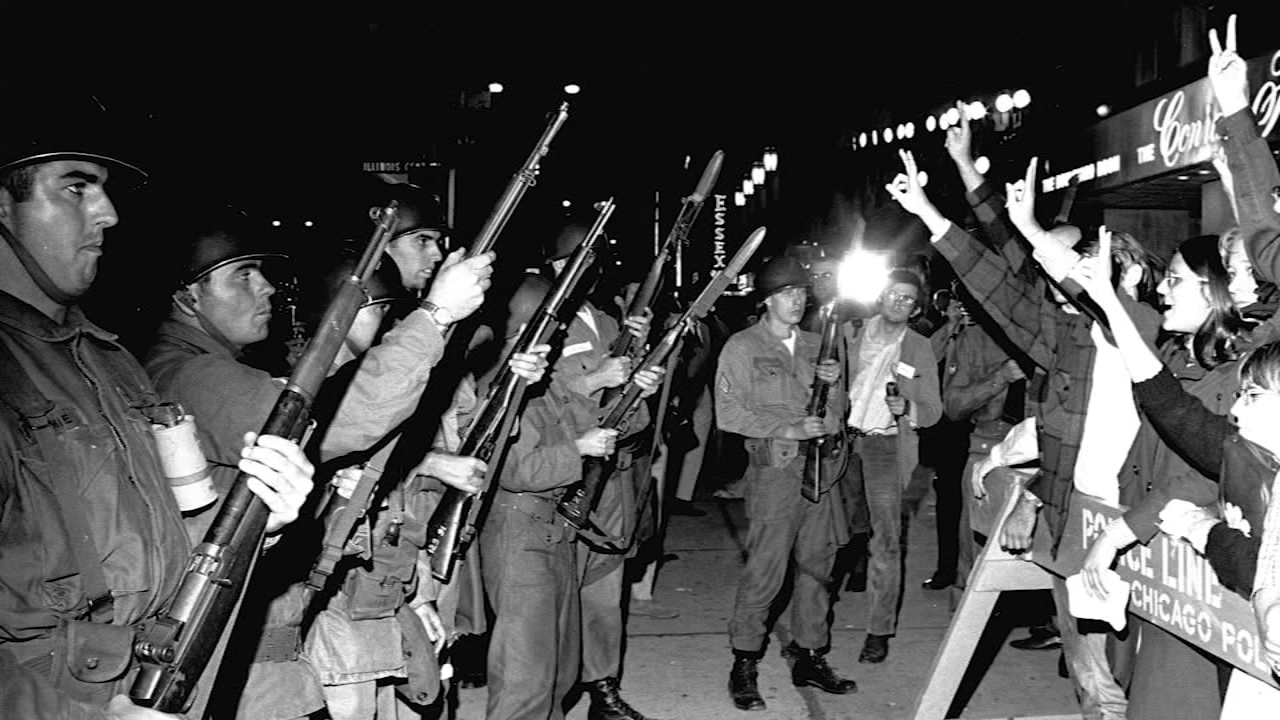 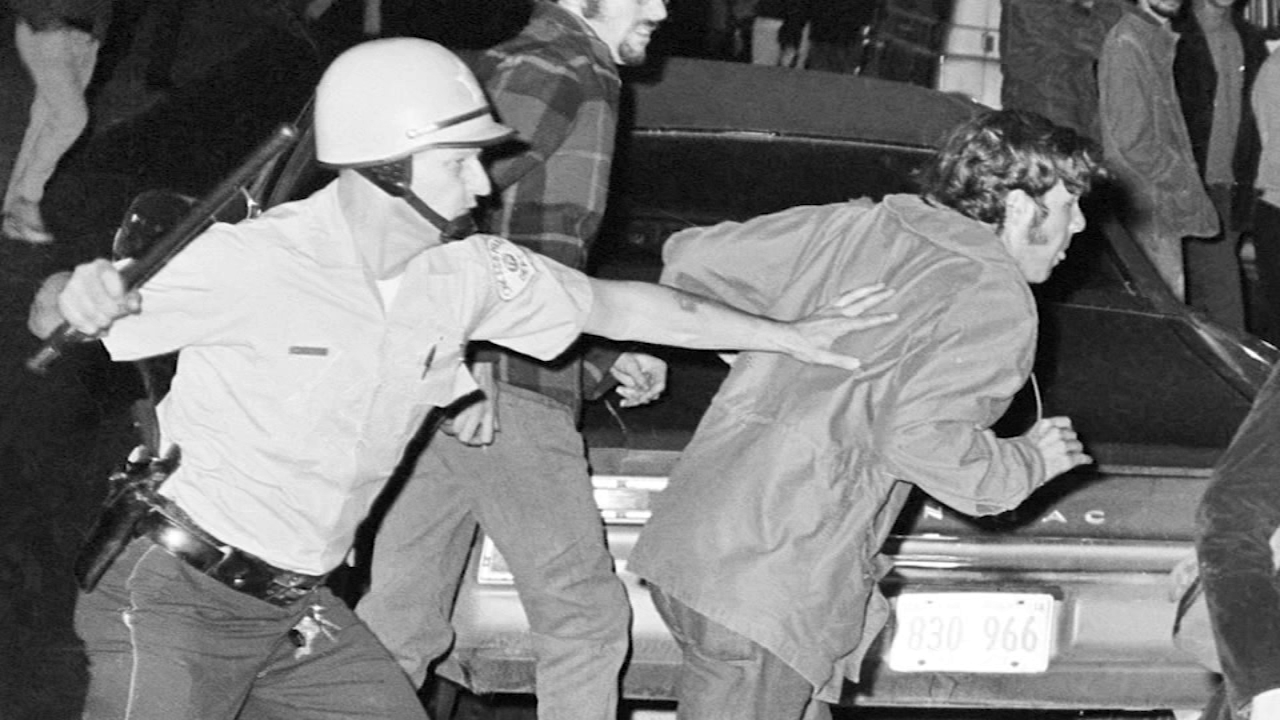 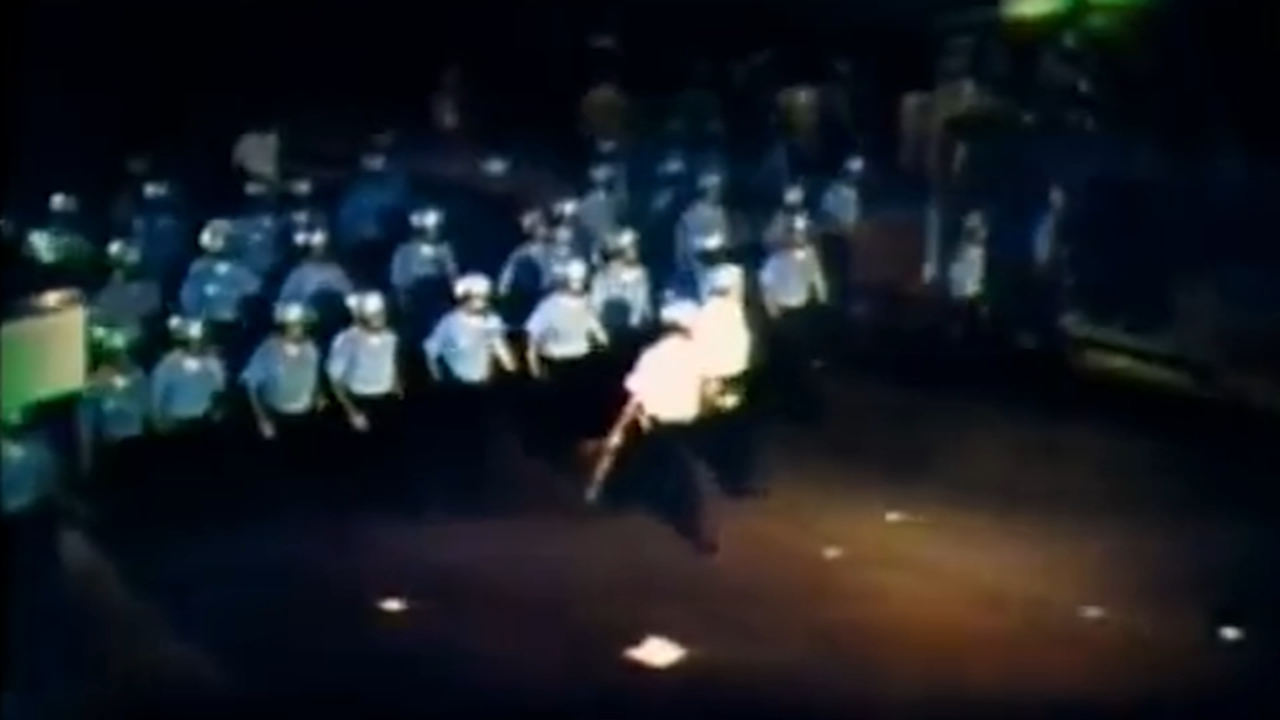 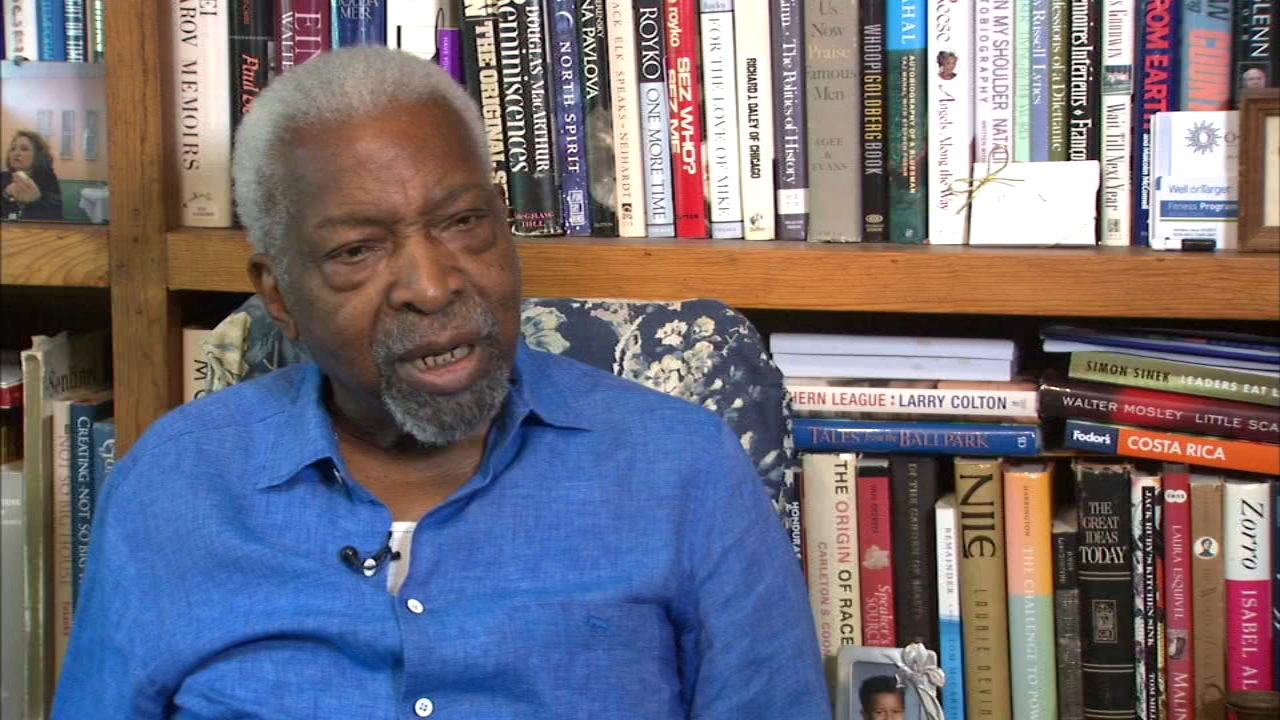 Former Newsweek reporter remembers 1968 DNC riots
The 1968 Democratic Convention was a chance for Mayor Richard J. Daley to show off Chicago, but any hopes he had for positive media coverage were dashed by the violent protests. 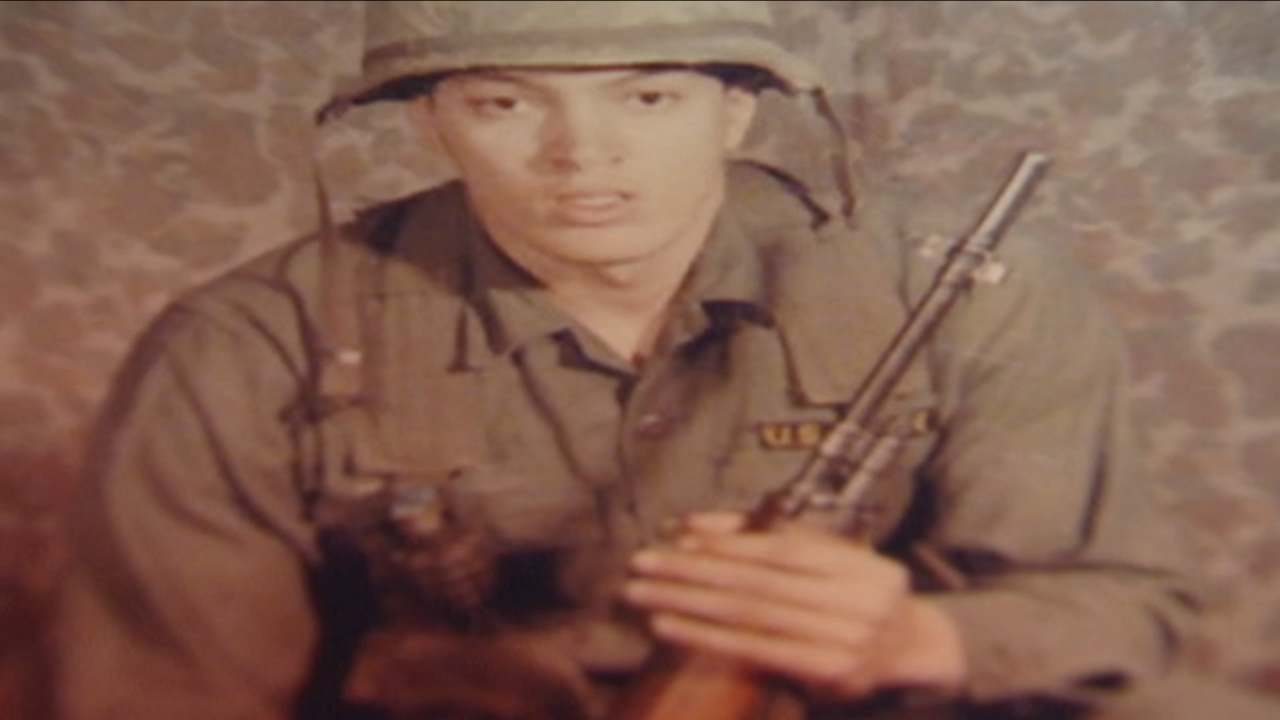 National Guardsman recalls guarding Hilton Hotel from 1968 DNC protests
You're 21 and in the National Guard. There's trouble outside the Conrad Hilton Hotel in downtown Chicago. You jump in your jeep with your Military Police unit. Your mission: nobody gets by you into the hotel. 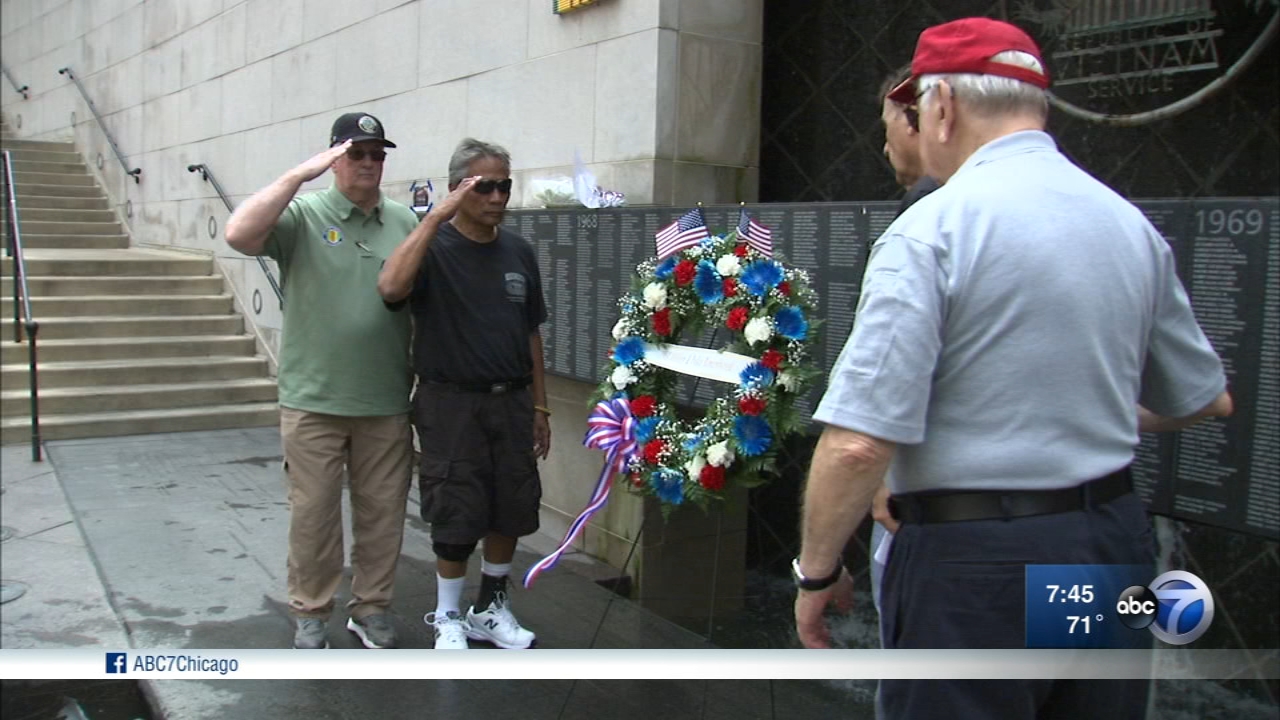